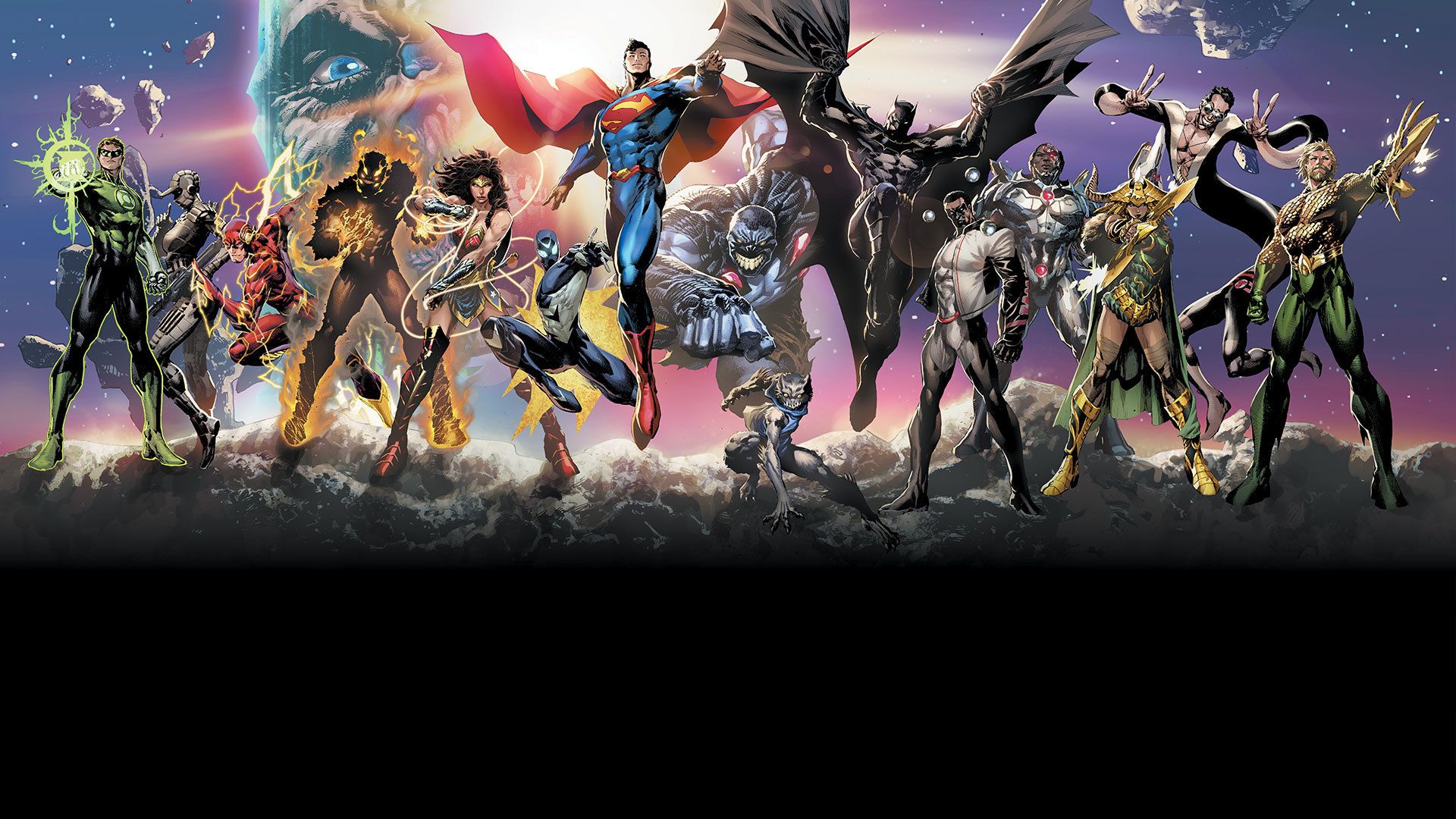 Full disclaimer: I’m not as big of a DC Comics fan as I am Marvel. What can I say, I feel like Marvel’s flawed heroes are more grounded and relatable to me than the god-like superheroes of DC. It doesn’t mean that I don’t jump into DC’s corner of the universe every once in a while. DC’s heroes have a classic appeal to them that is just unmatched. In fact, there are a lot of stories and events that, I’ll admit, are just done way better than Marvel does.

Where DC really piques my interest is when they do big line-wide changes to the characters or the world that these classic heroes exist in. The New 52, DC You, Rebirth. All of these are opportunities for writers to create something new and write characters as we’ve never seen them before. I’m a sucker for that shit. So, consider me perplexed when DC’s latest shakeup, New Age of Heroes, disappeared as soon as they arrived. I have to ask DC, where did they go? 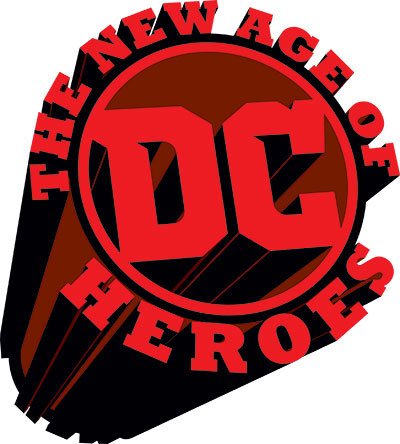 For those who don’t know, DC’s New Age of Heroes was a new line, introducing eight comics featuring new heroes or teams:

They all spawned from DC’s Dark Nights: Metal event, which also brought us the excellent Dark Multiverse. We even reviewed and liked a few of them here at BNP. These weren’t just legacy characters or new additions to whichever one of the big seven’s extended families but original characters. 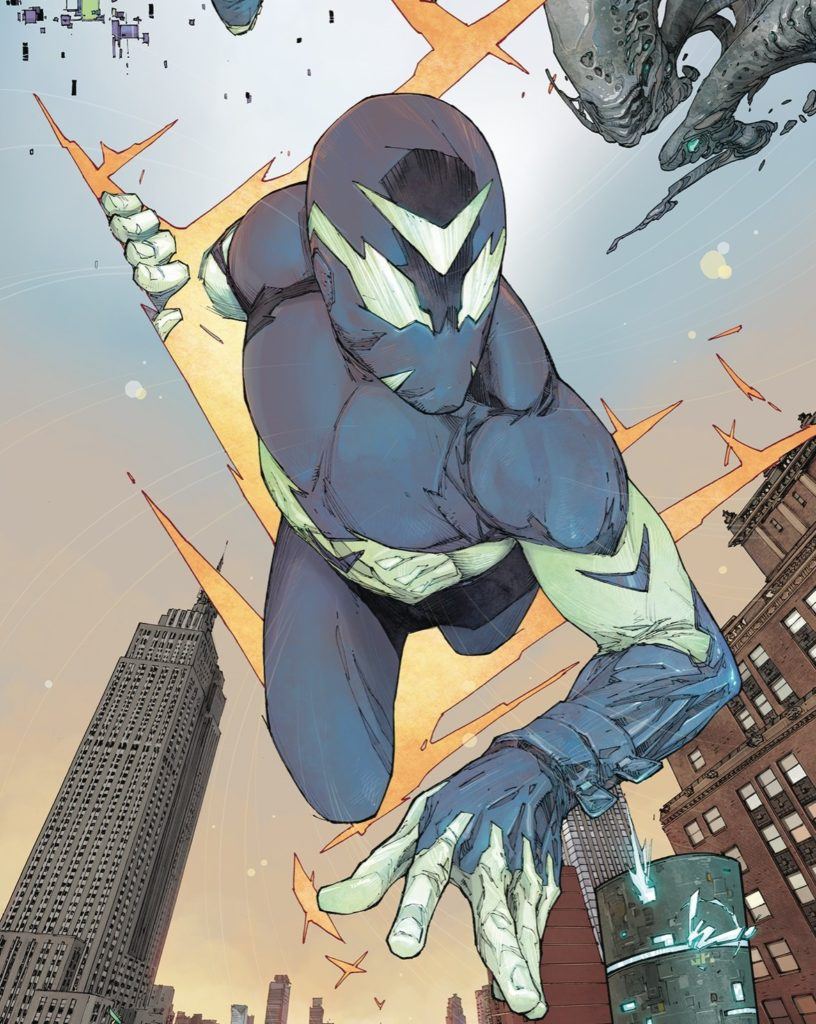 Sideways was a young hero with the ability to open portals to anywhere, even the Dark Multiverse. Many compared his journey to Spider-Man, which is fair considering that Dan Didio, and the crew mimicked a lot of Peter’s journey to learning responsibility and selflessness. The nature of his powers and his ties to the Dark Multiverse had so much potential for him to be a major player in DC’s universe.

New Challengers was a twist on the old Challengers of the Unknown formula, giving four unique but ordinary people a second chance at life. Only that second chance came with a time limit and missions into the ridiculous and unforeseen. It’s an adventure to the max, gives no fucks and the weirder it got, the better it was. 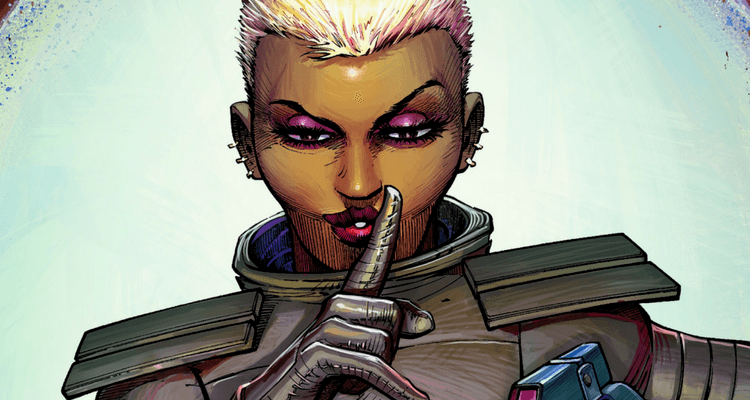 The Silencer gave us a black mother, a hitter, and an overall badass all together with Honor Guest. She was trained by Talia Al Ghul, gone toe to toe against Deathstroke, and has put down more assassins than she can count. She also has the unique ability to create a barrier of silence around her. Honor is suddenly pulled back into the life and the middle of a civil war of one of DC’s most dangerous secret organizations. Honor showed us why she was the best in the game.

However well they were received, the New Age of Heroes was a breath of fresh air. It’s a shame that it was short-lived, and The Terrifics ended up being the only book that didn’t finish or get canceled. These new faces to the DC universe were different, and I wanted to see more of them. DC doesn’t see a lot of new faces.

Where are New Age of Heroes Now?

The obvious answer to why DC suddenly cut their New Age of Heroes initiative short? Probably sales. The big three are always going to be the money makers, and I can’t blame readers for these books not lasting beyond their shelf life. I mean, when is the last time Batman wasn’t in the top 10 comic book sales for the month?

I think what I’m most disappointed in is that these heroes just … disappeared. All that work DC put into introducing these characters and after their books were gone, it’s like they disappeared from the universe itself. Which is weird to me because they were unique, and I don’t see how creators haven’t jumped at the chance to pair them with bigger characters.

Sideways had access to the whole multiverse, and his book seems to hint at a greater purpose down the line. Where did that go? Honor has fought Batman and Deathstroke and lived to talk about it. Why is she not a major player in the DC Universe or featured in books like say, Suicide Squad, Deathstroke or Detective Comics?

Chained to the Old Guard 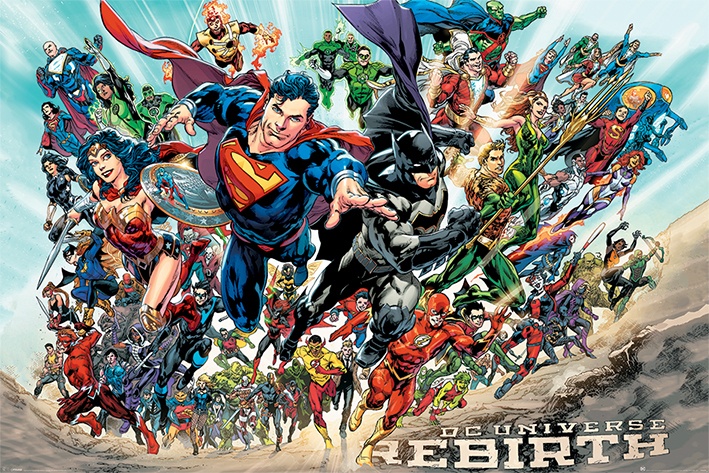 I’ve said it before but it feels like DC is too tied to their older and more popular heroes. More often than not, most of the new characters are an extension of any of the big seven’s family. That relationship guarantees a better chance of more people reading books that they are featured in. Look at the last decade of new characters and you’ve got:

Yeah, I’ll admit. Marvel is guilty of this too. The Spider-Man family is growing every day, as is the number of Hulks and people with Iron suits. Don’t even get me started on characters like the Cosmic Ghost Rider. The difference is that Marvel seems to be experimenting with new heroes all the time and not just legacy characters. 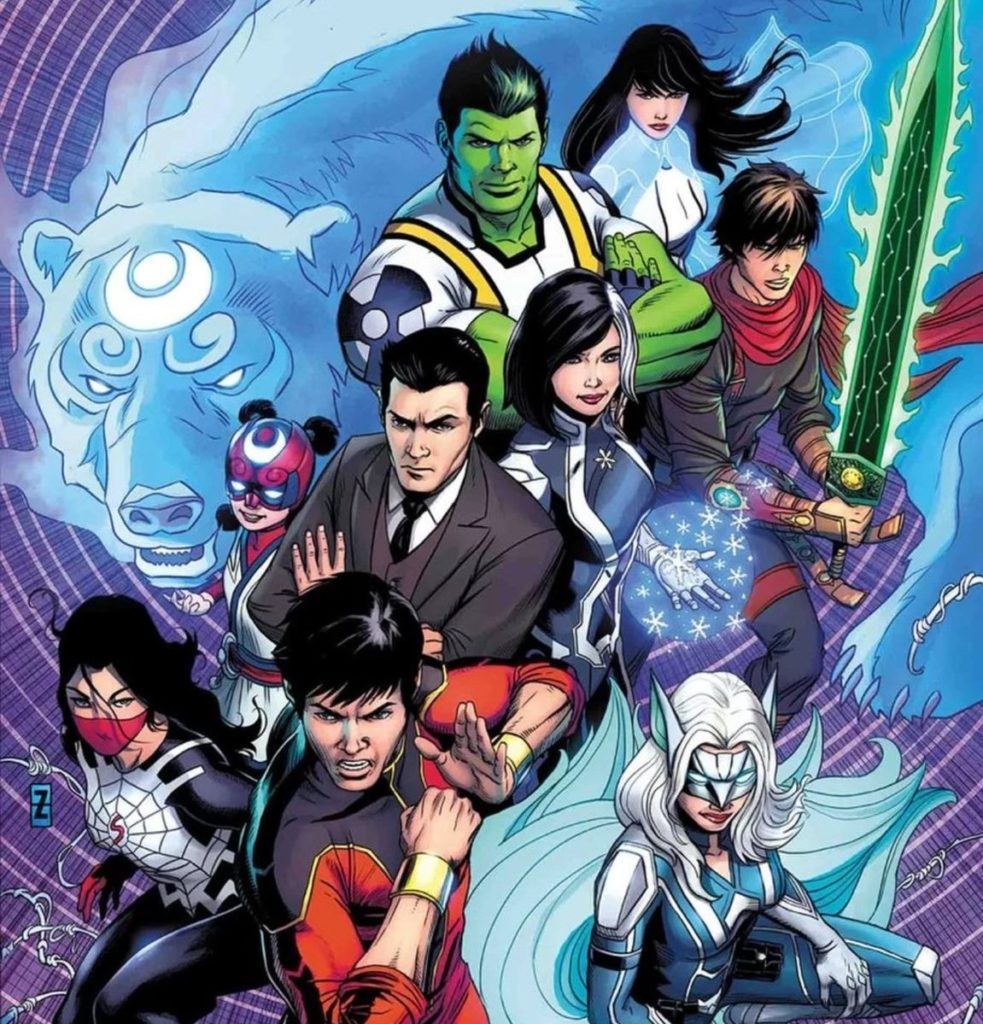 Agents of Atlas has brought together a team of already existing and new Asian heroes. Moon Girl brought us the world’s smartest 9-year old. The Champions series is constantly introducing new young heroes like Snowguard, Red Locust, and Pinpoint. While they may not have their own books, we see these characters often. Whether they are in miniseries or being used in other books, they are not forgotten and bring something new to the table.

The End of the Future?

To be honest, both publishers are guilty of relying too heavily on their big guns. I mean, there are multiple books for Batman, Spider-Man, Superman, and the X-Men currently running as we speak. My main concern is that DC introduced this new initiative and abandoned it before it could get any momentum, which says a lot. What does this for any new characters in the future? Or even the prospect of seeing new heroes in the future?

“I just want to point out that they pulled all these heroes of various colors from different countries to jump Superman but we are never going to see them again in another comic.”- @Renagade_11 #ViewsFromTheSlack pic.twitter.com/pOCWm0oUPV

Just recently, Doomsday Clock introduced heroes from different countries and backgrounds. However, throughout the course of its narrative, these heroes were treated as nothing more than plot devices. Obstacles in the way of Superman’s quest to prove the truth. Geoff Johns spend a good chunk of the miniseries establishing the fact that these superheroes exist in the world of the DC universe. Yet, I have a strong feeling we won’t ever see these heroes again.

I hope I’m wrong. I want the characters from the New Age of Heroes to come back in some capacity. Whether in a new solo book, major players in events, or even cameos in some of the bigger heroes’ books. Who wouldn’t want a group of diverse and original characters to have their chance to shine? However, DC’s future looks a lot like more of the same heroes, and I crave variety every now and then.