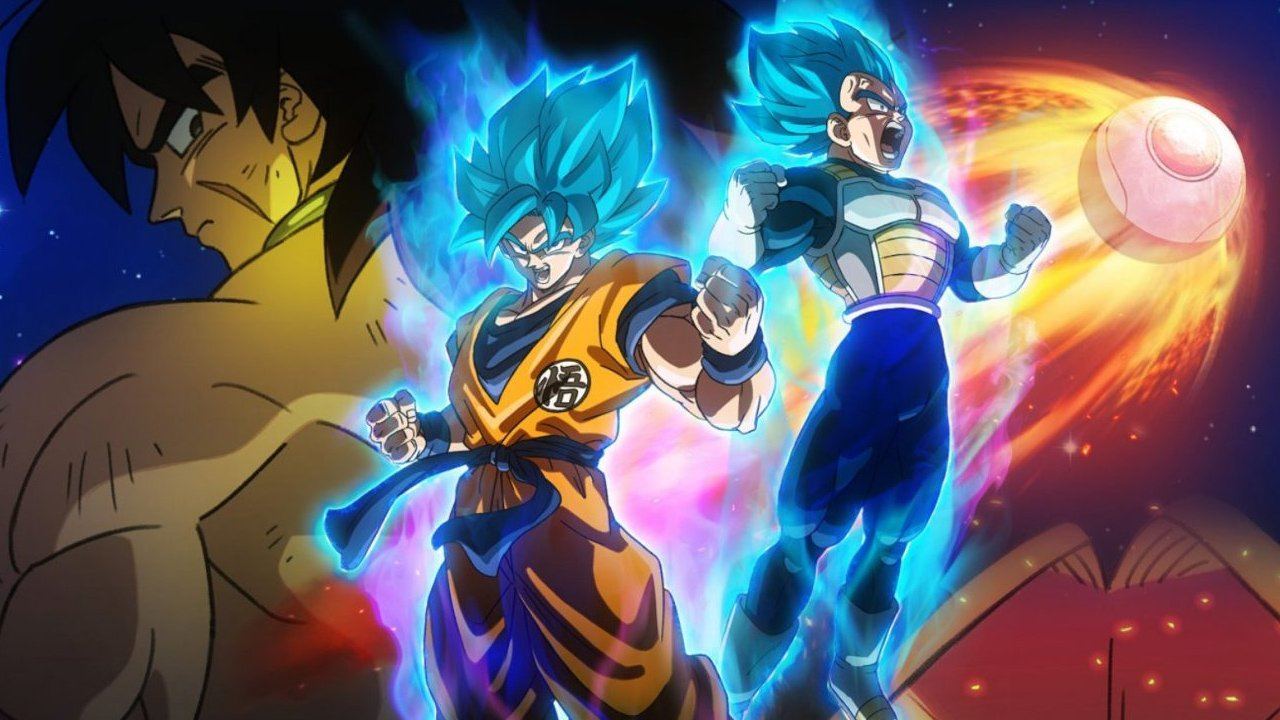 Dragon Ball Z has had its fair share of movies, but now it’s time for Dragon Ball Super to throw another hat in the ring, and it’s a pretty huge hat. This time we have another Broly movie, but this time, it’s real.

Dragon Ball Super: Broly is an important film because it marks the first time that Broly has been introduced canonically into the story. If you didn’t know, Dragon Ball Z movies technically don’t exist in the grand scheme of things. This means that villains like Janemba aren’t canon no matter how cool they may be. Dragon Ball Super: Broly takes the reigns from the original Broly movie, Broly: The Legendary Super Saiyan, and improves on just about every aspect while creating a movie that even non-anime fans can enjoy. 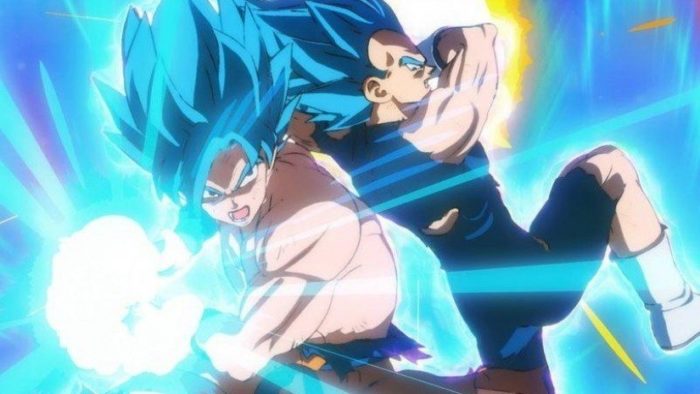 Dragon Ball Super: Broly is hype as shit from the jump because you just know Broly is gonna end up whooping someone’s ass. It may be Goku, it may be Vegeta, it may be your past self, but someone’s ass is getting whooped, and oh boy are the asses whooped severely. Other than amazing fight scenes, the film improves in a few more key aspects such as Vegeta not crying about how strong Broly is, Broly not dying in ONE STUPID PUNCH, and the film also gives Broly more character than “RAWR KAKAROT I’M SO MAD I’M GONNA GET EVEN MADDER I SWEAR.”

Keep in mind, Broly was pretty evil in the original movie, while this film is clear to exclaim that he isn’t an evil killing machine. Broly’s character has a sweet side in this movie and the ending may even warm the coldest of hearts. 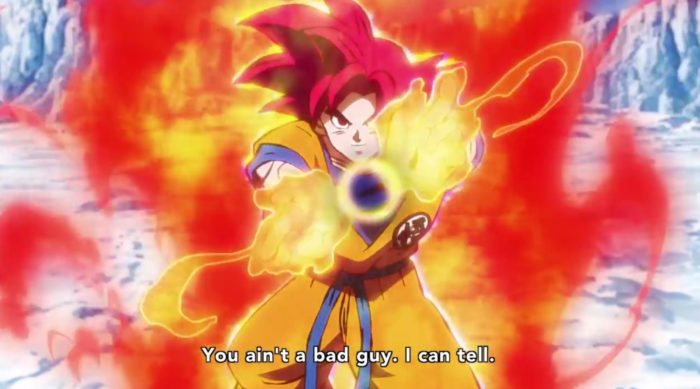 The movie also ties together a lot of things like Frieza’s plan to eradicate the Saiyans, and even Nappa, the most important Saiyan, makes an appearance. Quite a few characters are missing, but the movie takes place after the Tournament of Power, and they’ve probably had enough fighting for one lifetime. This also means that this movie is the most recent iteration of the current storyline. The movie follows Broly for most of its run time which makes it feel like Broly is the protagonist, and it’s a surprising choice that works fairly well.

While this movie is pretty great, it’s not perfect. Some of the animation during the fight scenes can be a little jarring, the music is questionable during some scenes, and the final fight could have been less one-sided, but these are minor complaints. If you enjoyed the original Broly movie, you’ll enjoy this film. If you like seeing grade-A ass whoopings like your auntie used to give you, you’ll enjoy this film. Go see this film and experience it with other Dragon Ball fans in a theater near you for the full hype experience. This is by far the best Dragon Ball Z movie so far, and don’t forget to wear some padded underwear for that ass whooping.