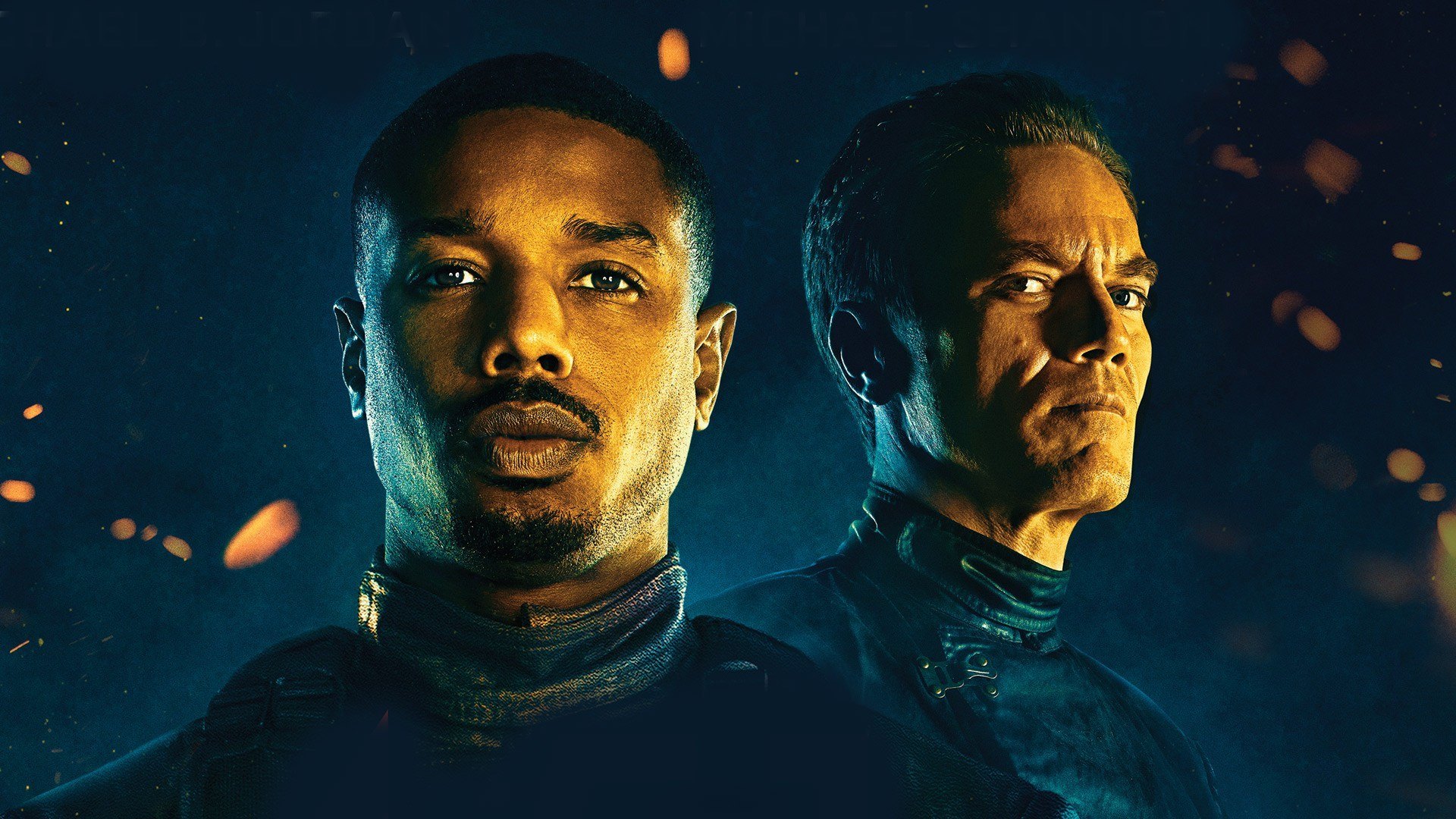 Michael B. Jordan got the block hot with this adaptation
148 Shares

I knew my high school English reading list was lacking when the Fahrenheit 451 movie got announced. I saw the nostalgia wash over everyone else for the excitement of seeing a favorite book of theirs come to the screen. People are really fucking with this Ray Bradbury novel, it seems. I mean when you predict a dystopian future in America all the way back in 1953 and aren’t off by much, it’s bound to hit home.

We’re introduced to firefighter Guy Montag (Michael B. Jordan), the charismatic badass overachiever in his prime. Oh, by the way, I should mention that the firefighters of this era aren’t fighting fires, they’re fighting books. Yeah, homie. Books are public enemy #1. If you got a book on you, that’s worse than getting pulled over and having a ki of Columbian Bam Bam (Cocaine. Keep up.) tapped above the tires. There’s a strict banning on writing and all forms of art. You can hear all the people good at math cheering. 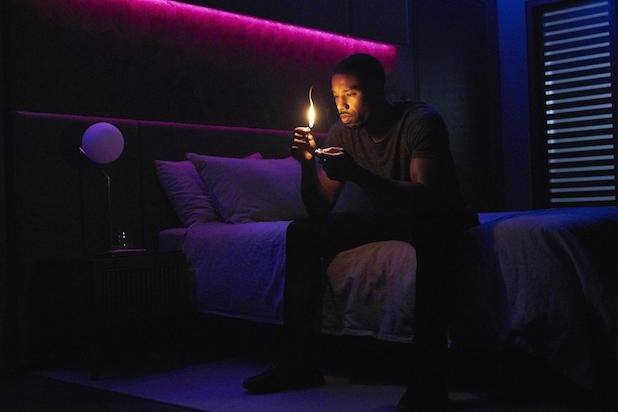 Now, you might as well consider Montag the best at what he does because he is. My main is built for all the action and all the smoke with Eels (rebels fighting the authority) and trained by the harsh Captain Beatty (Michael Shannon). Jordan gives us the portrayal of Montag as the upstart that’s eager to please. However, there is a contrast. Montag does have questions (as well as a few secrets) that lead to the beginnings of a 180 on how much he is actually committed to the cause. That shit changes right quick when Beatty gets intel from his burned Eel informant of sorts, Clarisse McClellan (Sofia Boutella), when her information leads to them to one of the biggest stashes of books held by an Eel.

It’s here where the story tells a fraction of why books are banned: they depicted racism, sexism, and the worst truths of society. So we got rid of that shit. Seems like a simple solution but what has replaced these works are flat out lies. The biggest being that Benjamin Franklin created firefighters to burn books. A truth twisted into a lie in order to fit with the agenda of the status quo. That shit sound *real* familiar in this climate. Anyway, but when Clarisse decides to go up in flames with the books, things change for Montag. Her final words are “Ominus” which sets Montag down a path he didn’t expect as he needs to discover why she went out like a G just for books. 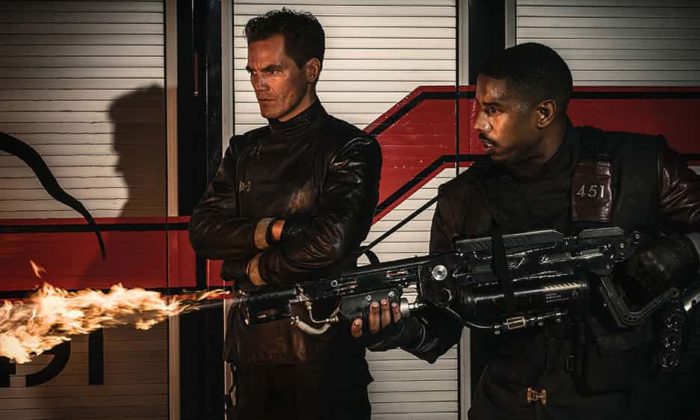 I can’t tell you how close the film comes to the source material, but I can tell you there’s going to be comparisons of this film to Equilibrium, Blade Runner 2049, and pretty much any dystopian future where things are fucked. Despite how lively Montag is able to make the young cadet firefighters, the future is looking dreary as fuck. They’re burning books on national television and everyone is watching like it’s Keeping Up With the Kardashians . Ramin Bahrani’s direction can feel hit or miss depending on how close you are to the book. The Blade Runner 2049 element came to me with the choice of the lighting and the home entertainment system/computer/Alexa of the future that Montag interacted with.

The lighting of the movie gives a deep and dreary feel to the future. Which is needed. What’s a dystopian future without those depressing looking blue and grays? The overall direction of the story is one that you can lose interest in. Montag’s dissent to the other side feels quick, the sedatives taken (shades of Equilibrium) don’t get fully explained. There are elements of the story that drag, though it’s never Michael B. Jordan or Michael Shannon’s performances. Their portrayal of the relationship between Montag and Captain Beatty is what keeps the movie moving. There’s a lot of history between these two. Beatty raised Montag but there’s a veil there. We don’t get any full circle moment between the pair in the very end, and there’s a sense of closure missing between their connected stories.

I really feel that Fahrenheit 451 would have been more interesting to see as a series. There are parts that could have been broken up in order to give characters outside of Montag and Beatty more time, depth, and personality. Especially for the Eels. We don’t get to get too attached to any of the rebels but the learning of their method of preserving the Arts is a pretty cool pay off. Well, one part was cool the other was a lot more elaborate.

It’s really hard to not feel like Fahrenheit 451 fall into the “another month, another dystopian setting” theme. We know that they’re a popular genre right now but this book is one of the OG’s of it. There are things that work with the adaptation that could have been even more successful given time to play out over the course of a season. Still, the movie is a good look and that the attempt was made is something you can appreciate whether you’re a fan of the novel or you’re walking into it cold. Regardless, the important thing to remember here is Michael B. Jordan can do no wrong guys.