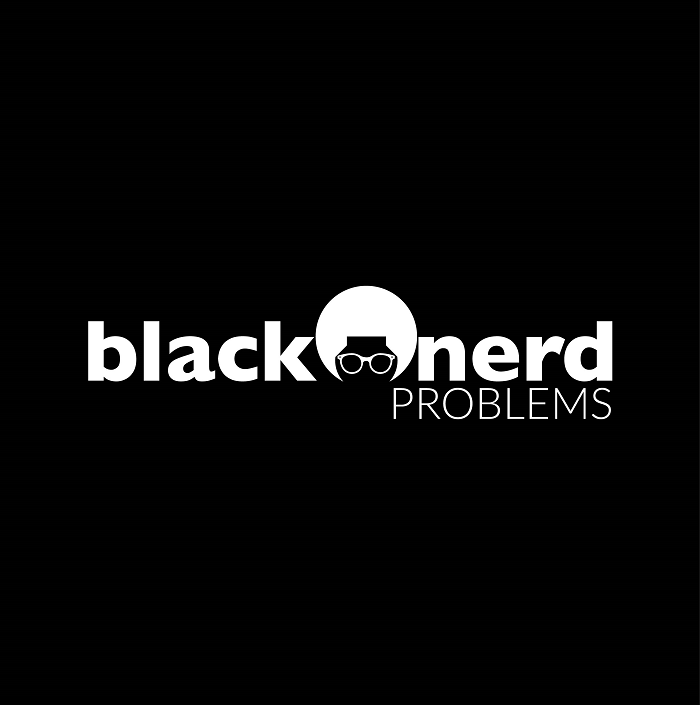 It’s possible I’m writing this in the absence of not knowing what to write. It’s possible that this post wouldn’t exist if I could find a way to pull all the crow feathers from my own mouth long enough to say everything I want to say. There is a term that has existed for decades: Elections Have Consequences. And whatever scale those consequences may take, this is always, always true. But that does not make this past election and its results typical in any fashion. There is losing an election to a candidate you don’t support or agree with and then there is losing an election to a candidate that has been openly hostile, violent and predatory towards yourself, people that look like you, identify like you and the people you love and hold dear. And not the fear-stoked “Obama is going to take our guns away” media complex propaganda. But hate rhetoric from their very own, unabashed and emboldened tongue. Don’t let people tell you this is same ol same ol. It’s not. And even if it were, that certainly doesn’t mean we should be silent and complacent in it just because we have endured threats to our person before.

At Black Nerd Problems, we exist to provide a voice that is more diverse than where you normally get your commentary on pop culture. We employ writers and contributors that identify as the very people that a brazen war has been waged against on Trump’s march to the White House, supported by the people who wished us to be mute or background in the first place. But that’s not who we are. And that’s not why we are here. We write columns to represent and entertain and extend a hand to marginalized people. But we do it for ourselves as well. That makes us family. Period.

I do not know how you will spend your energy opposing the election results, whether by protest, online petitioning, organizing locally, etc. We wish you safety and endurance in those endeavors. But we are looking to see how you have comforted yourself since the results. What refuge did you seek? What got to live in the impenetrable shell you may have concocted? Taking a page from MarissaRei1 on twitter’s call for #BlackNerdSelfCare, we want to know how you took care and continue to take care of yourself. We are taking submissions starting today through Friday, November 18th. Submissions can describe how you took care of yourself over the last few days including what shows or movies were a safe haven for you, comics, literature, exercise regiment, culinary exploits, gardening, just about anything. If you can keep it to 500 words or less and interesting, we may publish it o the site. We can’t promise to publish everything we receive, but we will pick as many as we can. 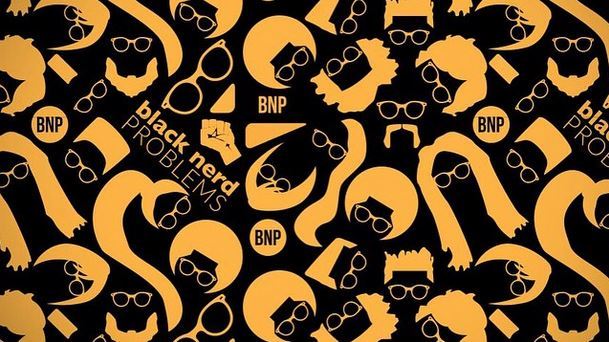 Along with your submission, include your name, headshot, social media handles, and what identifies you as someone threatened in Trump’s America to [email protected].

We’re looking forward to sharing your instruments for coping and safe havens you feel comfortable sharing with the world amidst the uncertainty and toxic cloud that hangs above so many of us.

And lastly, if you are offended that we’ve taken a partisan stance against Trump and Trump voters, my simple answer to that is, I don’t give a damn. We’ve lost readers from Black people who disagree with us on queer identity and rape culture. Losing support from people that voted for a vocally homophobic, racist misogynist with a dozen sexual assault allegations aimed at him isn’t something we’re scared of.