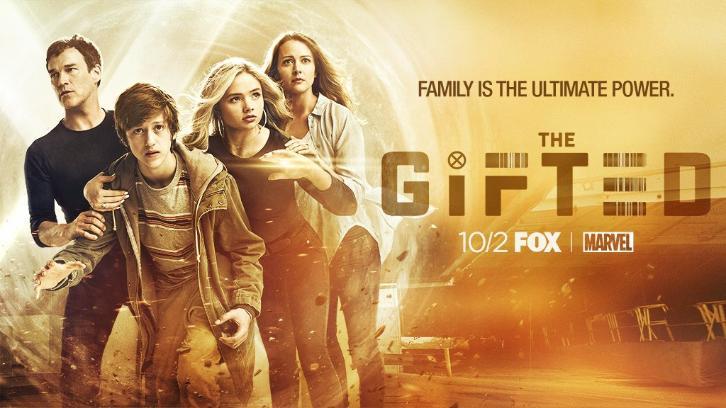 Off the rip, Gifted was a thousand times better than Inhumans. Yes, I know this is a really weak assessment test, but if you watched the entire 2-hour premiere, you would know they have officially cemented themselves at the shitty end of the Marvel spectrum. 8% On Rotten Tomatoes?! 2 years from now when you go see Captain Marvel on Thursday at midnight, your homie will roll up on you Friday and be like, “Yoooo how dope was it on a scale of Inhumans to Avengers?!”

Luckily, The Gifted falls somewhere in the middle of that scale. I don’t think it’ll be as good as Legion, and it’s tough to say where it’ll land, but the first episode was a great starting point for an X-Men show. I’ll hit you with the TL;DR synopsis. The Underground Mutant Resistance is holding it down out in them streets saving wanted mutants on the run. They’re recruiting the fugitives to join their team/resistance in the absence of the X-Men/Brotherhood. Reed Strucker works for an organization that locks up criminal mutants and underground affiliates. Safe to say you don’t trust this mutant hatin’ fuck boy…at least that’s how you feel at first.

Andy, the son of Mr. Strucker has been bullied something stupid and reaches his breaking point at a school dance. His “fan club” yokes him up in the locker room then scolds him with hot water from the showers. The kid loses it and his dormant (telekinetic?) mutant powers flare and awaken as he uncontrollably rips the locker room apart, tosses the jocks into walls and nearly brings the entire school down.

Big sis Lauren Strucker was just tryna get her school dance swerve on when she has to brave the crumbling building and run into the locker room to calm lil’ bro down. We also find out that she’s a mutant on a rescue mission, as she unleashes her air particle controlling powers to save her classmates from catching the fade from falling pipes and debris. That night, Lauren finally keeps it a buck with mom dukes and comes out as a mutant. Sentinel Services (Mutant 5-0 Feds) show up at the Strucker’s door moments later and they put moms on her ass as they barge in to take the kids away. Mad CPS. Coby Bell soft doe… so the fam escapes and eventually meet up with pops (who’s obviously conflicted about his allegiance to work vs. family) and are on the run.

The Struckers eventually team up with the underground mutant resistance, but Sentinel Services finds them and unleash their sentinel K9 critters on ayebody! These little metallic death spider drones are deadly but Alex unleashes some of his incredible power and Blink creates a portal as everyone makes it out… except for dad who takes a slug to the back and is captured by authorities. This is where our story begins. 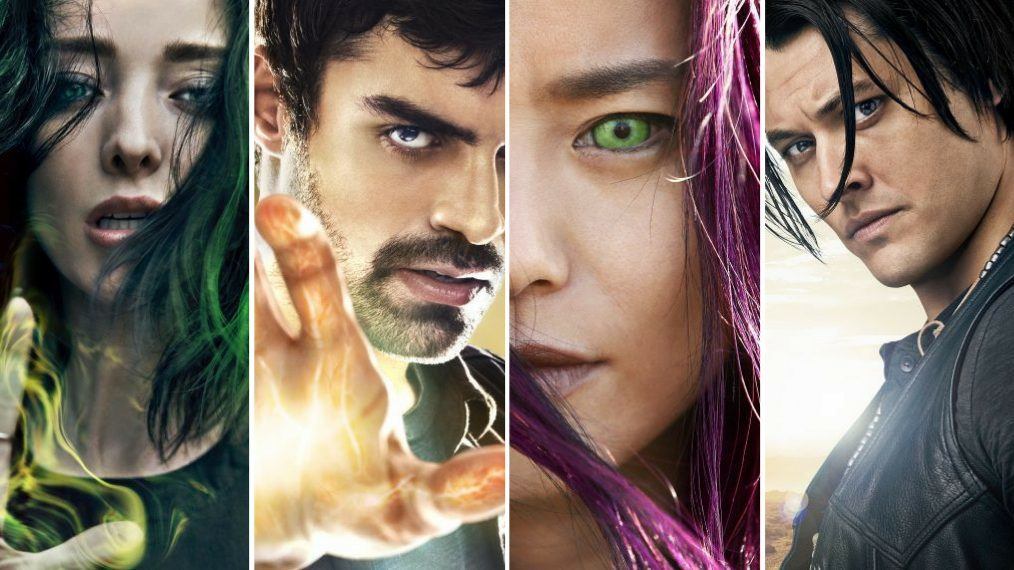 I’ve already gone over the impressive family dynamic in the TL;DR breakdown and previous article, so here are the other reasons The Gifted is a success so far. They trust you as a viewer and don’t hold your hand to explain every little detail. They go hard and use the rest of the episode to connect the dots and expect you to pick up on the definitions and explanations along the way. The show looks good man. The special effects are great, although nothing Michael Bay eye-popping. Their use of CGI is smart and all the mutants powers looked pretty dope.

The Gifted drops us dead smack in the middle of this mutant resistance and don’t give you some sappy backstory about how the X-Men left the mutants of the world to fend for themselves. Nope! They let you know what it is in the very first scene. Blink is nearly captured until the resistance shows up, you see exactly what they’re up against and what the mutant struggle is really like. You feel the persecution. The mutants are forced to unleash their powers left and right. But the best part? None of it is forced. These showrunners allow little things to hit a big mark. Like Mrs. Strucker finding out her offspring are somehow mutants, droppin’ the word “mutie”, causing Lauren to drop the most repulsive and disgusted look at her mother! They let the show breathe.

So the question still remains, should you get down with The Gifted or Naa? YES, I’d have to say this is another unique X-Men story that you should get down with. Gifted out here doin’ it for the X culture. Faaammmm they dropped the mufuckin’ X-Men cartoon theme song in ringtone from outta nowhere! I lost it B. That was the deciding factor. The decisive moment where I thought, “Yea Gifted gone be that Phoenix flames!!” 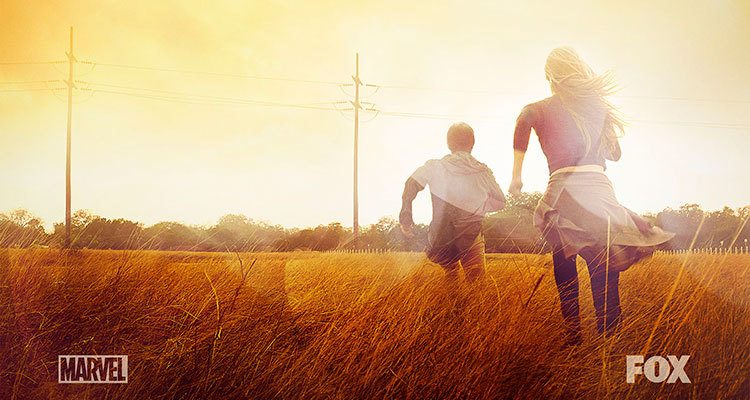