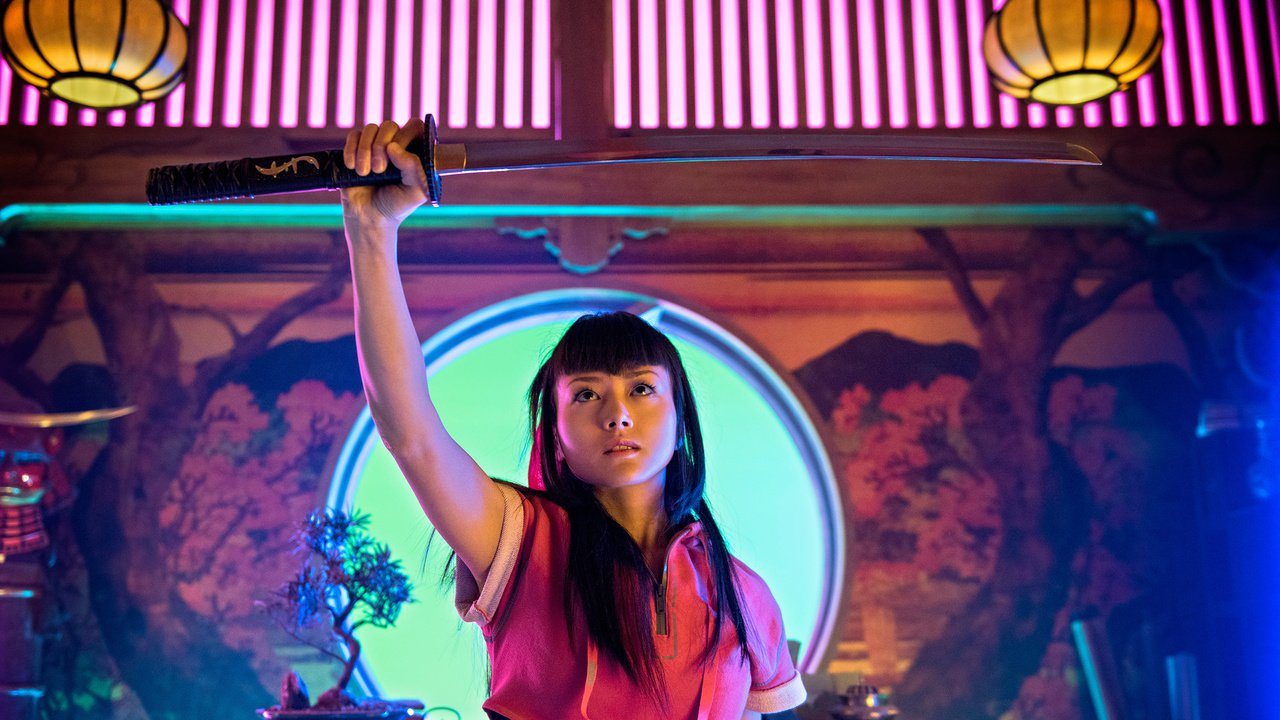 NBC’s new show Heroes Reborn aired on Thursday and is set 5 years after the original series Heroes. Now that we got that out the way, cue the Slim Shady music! “Guess who’s back / back again / Noah’s back / tell a friend / guess who’s back, guess who’s back…”

HRG Da Gawd opened up the show — which had weird Forrest Gump set up — and I thought it was ’06 all over again. For 2 hours Noah put the show on his back.

I had high hopes for Heroes Junior, but at the end of the premiere my feelings were similar to Cedric The Entertainer’s about Little Luther Vandross: his curl never really quite curled all the way.

Now, Baby Heroes did give us some cool Easter eggs and nerd references to keep our attention during the show just in case we were tempted to switch over to Scandal. We had guest appearances by 9th Wonder comics, the Haitian showed up, & even a World of Warcraft reference made its way into the show, which was pretty funny. They should get 100XP just for the Leroy Jenkins reference alone, but still, it’s not enough. The show is recycling concepts, like the teenage Evos trying to live a normal life, and the comic book destiny, and an Evos killing someone I love so I’m going to kill all the Evos. Although they did incorporate this Code Lyoko kind of storyline, which was interesting, but it has the potential to get corny really fast if they don’t do it right.

Ultimately, the return of Heroes Reborn was very anticlimactic, and there was no hook at the end of the episode to make me really care about what happens next. But it’s still early — the characters are still developing, secrets are still being dug up, and powers are still getting.. actually… forget this. Let’s keep it two 50’s — you know what I’m here for. Where is Sylar?! I know Quinto confirmed that Time Wizard won’t be on Heroes Mini, but come on, son. How you ‘gon have the show without the G.O.A.T.? I’m hanging on a prayer that we get a cameo in the next 11 episodes.

Anyway, I give the premiere a 7 out of 10. The show wasn’t terrible, but it was far from phenomenal. We’ll see how this goes. 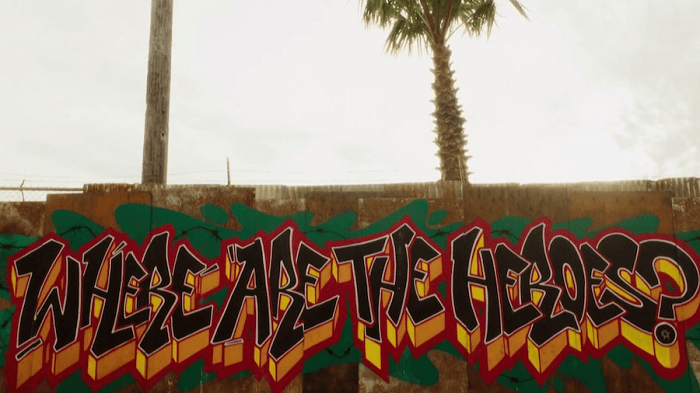