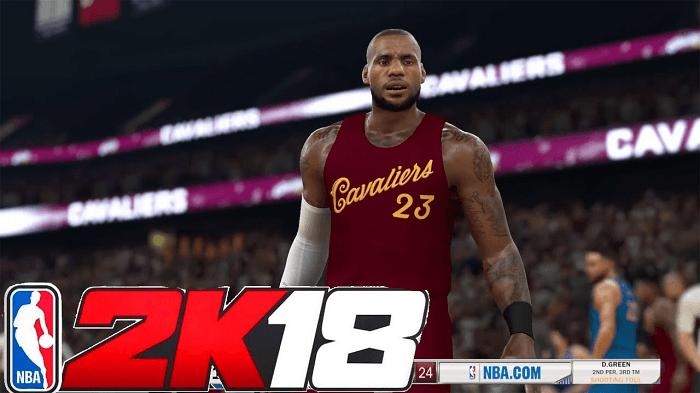 There was a time and place where I toiled away hours, days, and weeks of life to sports video games. I had always been a surface Madden player, but specifically the Show series on Playstation and NBA 2K series would swallow my life whole if I let it. Nothing has changed to alter that status quo any more than having the privilege to recognize an addiction and simply avoid it. I’m rethinking that this year though.

I know I’m late. I was watching the trailer for the NBA 2K18’s All Time, a pioneered feature for the 2K franchise that lets you play the best possible teams from each franchise, no matter the time period, against each other. Jordan’s Bulls vs Steph Curry’s Warriors, type shit. But as YouTube is wan to do, at the end, it showed me other videos that might interest me and I saw I had missed one. Shook Ones trailer? Any time that an AAA produced, mainstream product advertises with what I consider deep cuts of AAVE lore, I often feel the need to investigate. Mostly to see if this is a wink and a nod from another Black passenger across the capitalist table. Or if we are being appropriated, yet again, in some fashion. 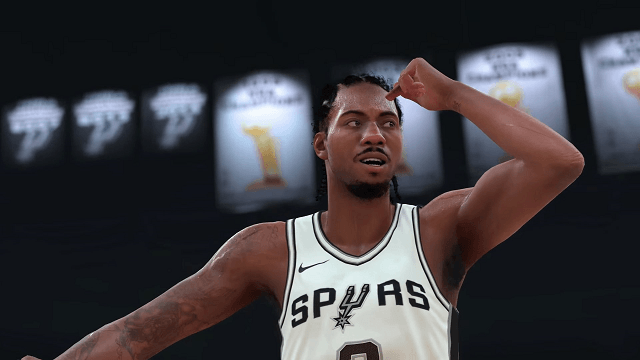 Immediately, when the trailer begins, I knew this was the latter. Havoc’s Shook Ones beat (I & II) are among the most iconic instrumentals in rap history. It is instantly recognizable and yet instantly qualifying for the level of hip hop head you were. Mobb Deep, especially in their debut, was not a commercial or mainstream darling that some of their contemporaries were. They did not have the dualism and crossover appeal (or rather, interest) that Pac (who they would feud with) or Biggie or what Nas would become. If you knew the Infamous Mobb Deep, then you invested in rap on a level below surface conversation.

What effects me so deeply about this trailer, is that the beat, the instrumental in of itself is so profound and so revered, they really could’ve just played it on loop with probably the hook through the video. Really, for a trailer about a basketball game, the hook would’ve been enough.

Right there, you’ve got a hell of a trailer and I don’t think anyone complains. But that’s not what happened.

Prodigy, born Albert Johnson, was perhaps one of the rare rappers whose stage name was accurately proportional to his ability. On one of the most famous rap verses of all time, Prodigy laments that he was only 19 years old when he wrote his rhyme for Shook Ones Part II. It is what we would learn to be trademark Prodigy. Raw. Unflinching. Emotionally rich while nonchalantly glossing over the pain that lies underneath the bravado. When Prodigy passed away back in June of this year, it was the end of a long and enduring battle with Sickle Cell Anemia, a disease often only known by health care professionals and / or the Black community. I won’t attempt to memorialize Prodigy as so many have done that in ways I could not. I will say, that if you were affected by Prodigy’s death, then its most likely because you were affected by Prodigy’s life and visibility of his pain. 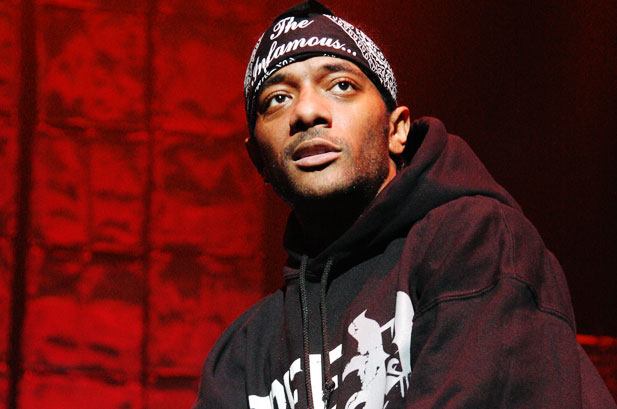 2K could’ve declined to include his verse in the trailer. It actually might have been the easier call as it is laced with profanities that are in constant need of editing for the trailer that is of course an all ages game. But there, accompanied by the triumphant moments of skill, raw emotion of graphically rendered and almost exclusively Black athletes we recognize, is Prodigy’s infamous verse narrating a life that may exist outside the court. It is stirring. And affecting. And at least one more avenue to honor the fallen rapper. I wasn’t ready. And then I was, continuously, as I kept replaying the trailer. 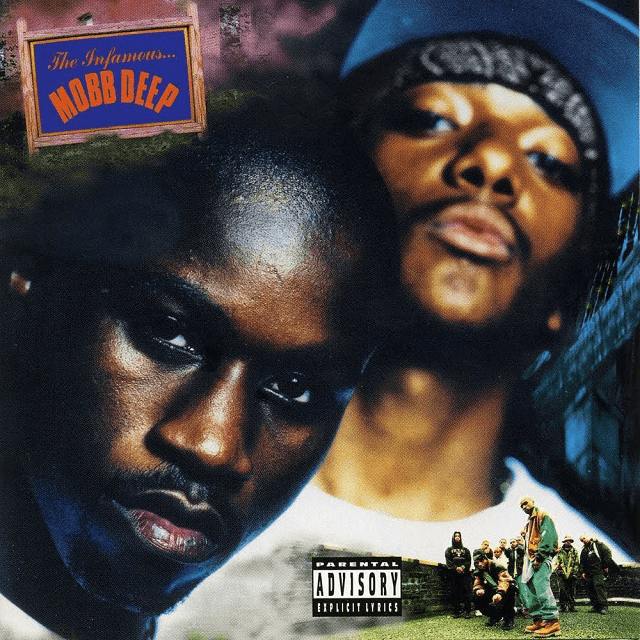 So much has happened with the NBA, even since that trailer dropped, that what is portrayed in the game when it releases next month will overshadow just about anything. But I will always remember 2K18 for the time I expected to see some video game footage of a basketball game and I was transported to an emotional well I was hesitant to step into myself.