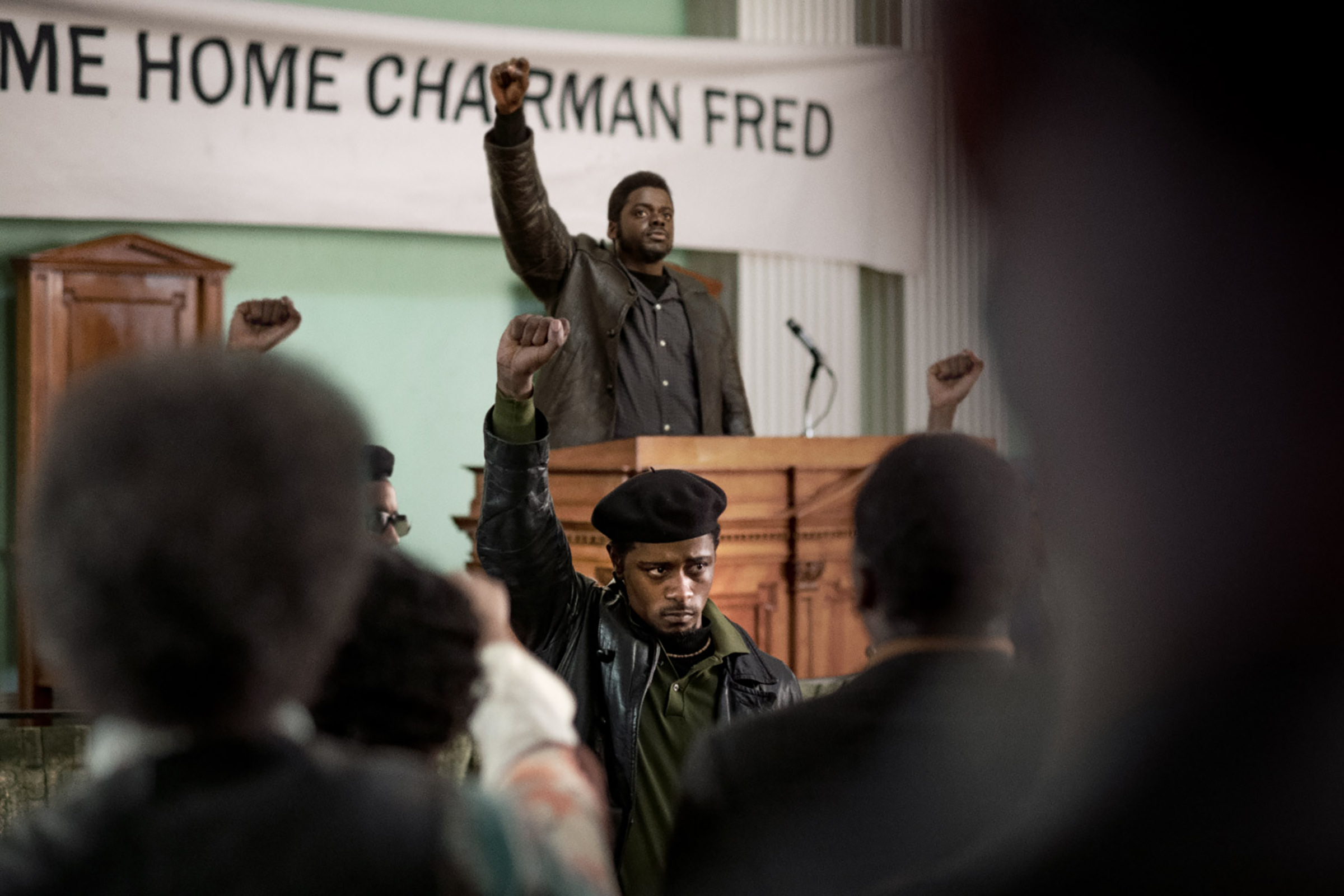 “You can murder a freedom fighter, but you can’t murder freedom!“

In these times of heightened racial turmoil, even for the United States–rampant police brutality, violent repression of dissent, and the portrayal of protestors as terrorists–a film highlighting one of the best known members of the Black Panther Party is well-timed. Judas and the Black Messiah stars Daniel Kaluuya as Chairman Fred Hampton, the head of the Illinois Black Panther Party who was assassinated by the FBI at the age of 21. LaKeith Stanfield plays William O’Neal, the informant who infiltrated the Party to help take it down from the inside as part of the Bureau’s Counter Intelligence Program (COINTELPRO).

“I am a revolutionary!”

In the trailer, we get a feel for Kaluuya’s Hampton–confident, charismatic, and inspirational. However, during a panel Tuesday morning where the trailer premiered, moderator Laura Coates (CNN) specifically stated that the film was “not intended to be a biopic” but instead entertainment. Fred Hampton’s son, Chairman Fred Hampton Jr., acted as a consultant on the film. “Your legacy is more important than your life,” he said, discussing the challenge of accurately portraying his father while telling a compelling story onscreen.

The laser focus of the trailer–and the film–is on Hampton’s tragic murder and his betrayal by a Black man that helped enable it. In a time when many people are finding moral clarity and deciding which side of history they want to be on, Judas and the Black Messiah has the potential to both entertain and educate people who want to believe, like Kaluuya’s Hampton, that while you can murder a revolutionary, you can’t murder a revolution.

Want to get Black Nerd Problems updates sent directly to you? Sign up here.