The Kickstarter funding model has become familiar to all of us in just the 6 years it has been on the job. The global platform is a place for artists/creators to “pre-sell” their work. In exchange for the influx of cash to fund artists’ dreams, funders get special bennies and the knowledge they’re supporting a product they want to see in the world. With such a direct-to-consumer approach, it is little wonder that many creators who would ordinarily face obstacles to receiving mainstream funding have turned to Kickstarter. But what happens after a project is funded? Generally, the project is supposed to turn into a product that is available to the rest of us who may not have ponied up in the first place, but who are more than happy to buy it in the second place. But if you’re like me, you forget to go back and check out that thing you saw go by in your news feed when your friend pledged months ago. Not a problem — here are a few of those Kickstarter-funded projects that circulated in the last several months. Some are still in the works but have made excellent progress. Some are ready for you to purchase. These are coming through your news feed a second time — maybe now’s the time to put down your money on some interesting, creative comics and novels.

Carrie previewed this animation project in November of last year. Started as a comic in 2005 by LeSean Thomas, Cannon Busters hit Kickstarter for the money to fund an animated pilot up to 24 minutes long. Thomas is famous for his character design on The Boondocks and The Legend of Korra, so expect great work out of this one. The story is about a robot named S.A.M. and her search for the lost prince of her kingdom. In classic style, she collects a mismatched gang to help her. This promises to be a tale of adventure and friendship.
There is no release date for the cartoon yet, but you can follow the project at CannonBusters.com. You can also see Thomas at the Los Angeles Anime Expo in July.

Jordan previewed this graphic novel project in April. In May E.X.O reached its funding goals, so a 130-page (huge!) full-color graphic novel is now in production, scheduled to be available this summer. E.X.O. is the origin story of a new superhero, Wale (pronounced Wah-leh) Williams of Lagoon City. Lagoon City is a futuristic metropolis based on Lagos, Nigeria, the hometown of the animator/creator of the tale, Roye Okupe. Wale is looking for his inventor father who has disappeared under suspicious circumstances, leaving some very interesting tech behind… 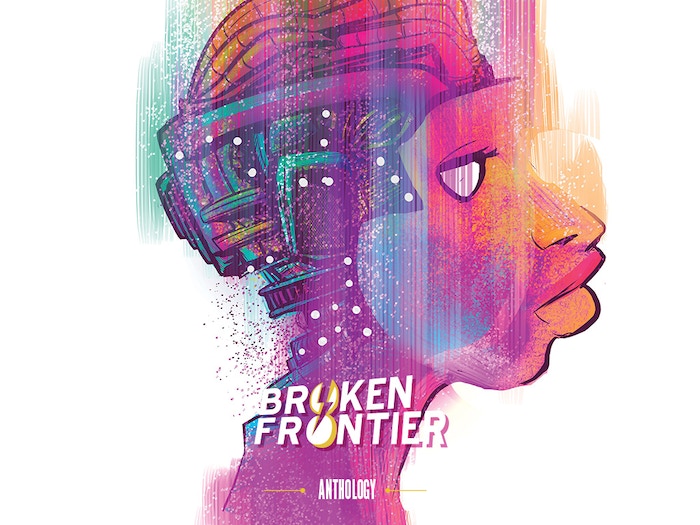 I interviewed Greg Pak about Broken Frontiers a few weeks ago , and the project funded soon after. Curated by Broken Frontiers , a comic book and graphic novel review site that focuses on independent and creator-owned content, this promises to be a huge, diverse offering. With writers like Pak and Marguerite Bennett (she’s writing A-Force right now) and artists from around the world, you can believe the quality will be there.
An availability date hasn’t been set yet. You can follow the collection on the Broken Frontiers website .

Here’s two we didn’t tell you about the first time around, but that deserve a look:

Not Our Kind: Tales of (Not) Belonging 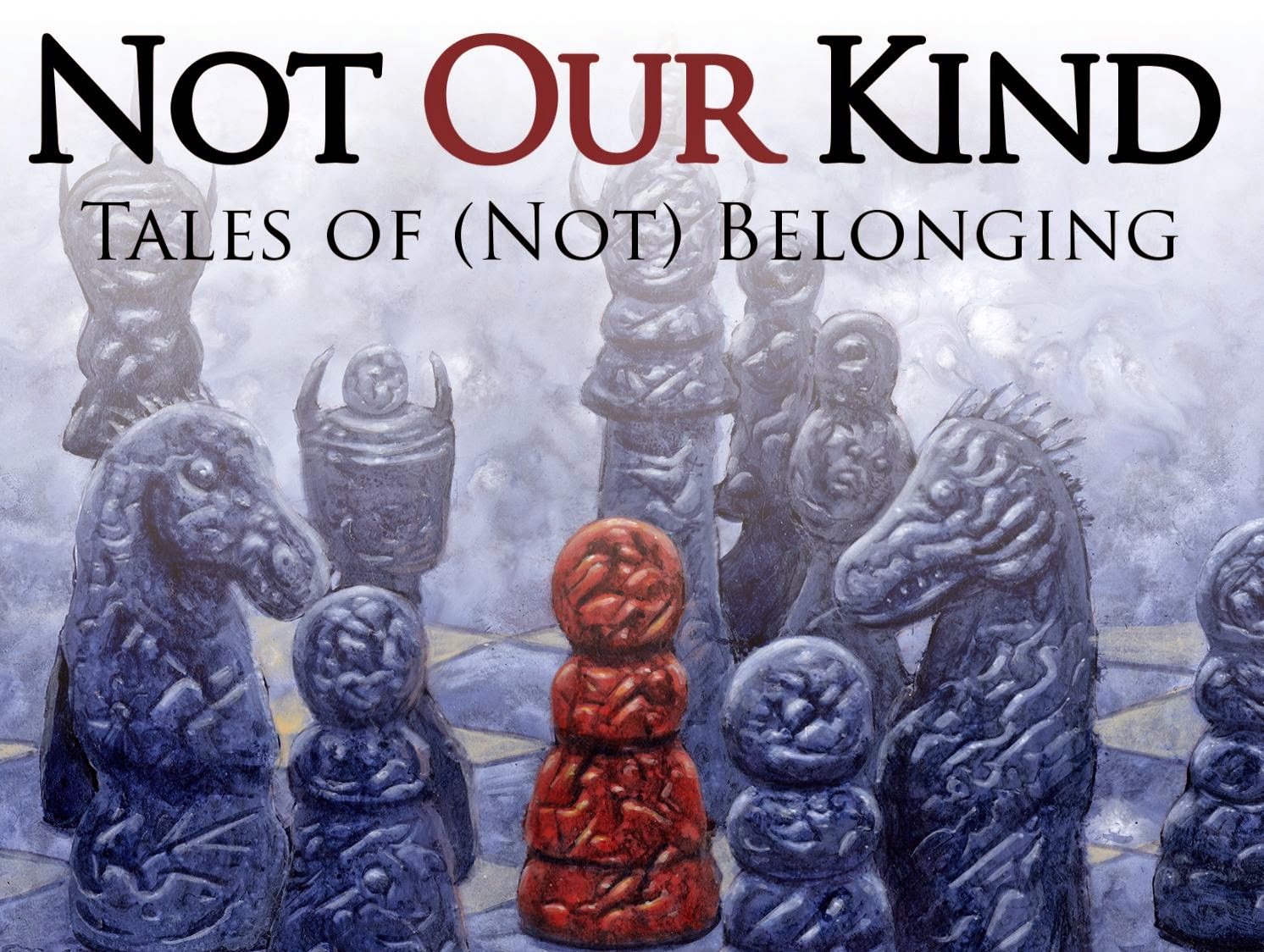 Not Our Kind is my favorite kind of anthology, one with a tight theme and a wide array of authors — 19 to be exact — ranging from first timers to experienced short story writers. Not Our Kind sets out to give the reader the fresh entertainment of speculative fiction, that sense that all is not as it seems, that there is wonder right around the corner. The anthology funded in November, and is now available digitally on Amazon and through the publisher’s website, Alliteration Ink.

Taking its name from the impractical armor that so many female characters in video and roleplaying games are illustrated in, Chainmail Bikini, is a comics collection that sets out to turn that stereotype around. These are stories by women gamers about women playing games. Video games, tabletop games, and live-action roleplaying games, they are all represented in this 200-page, black and white anthology by more than 40 contributors from around the world. The anthology raised so much money, that the writer/artists were able to be paid a full wage for their work, which can be rare in the best of times.  Funding closed in April, with digital copies going out to backers last month. It will be available for general purchase in September.