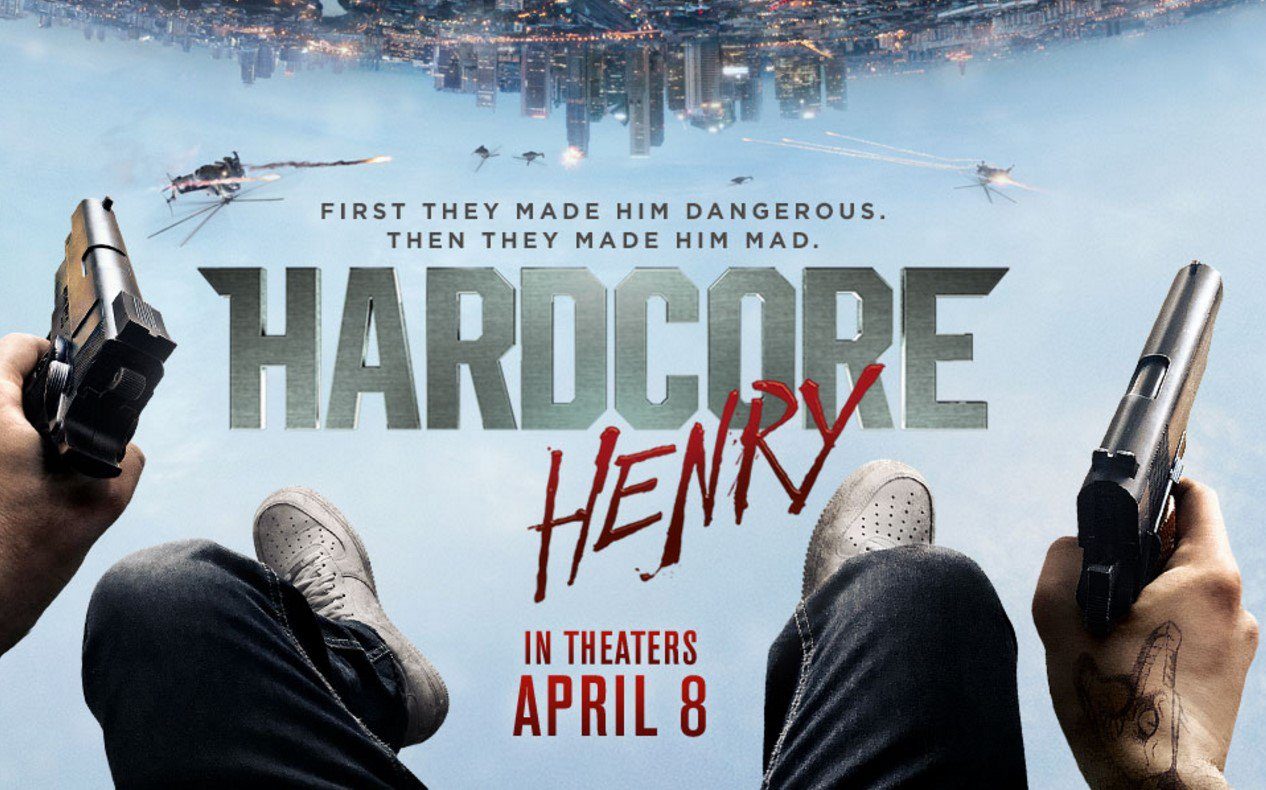 Imagine a virtual reality simulation. A helmet is placed on your head, and in front of your eyes lights up a whole world of action and adventure, thrusting you into a land of intrigue where you yourself are the protagonist, allowed to experience the wonder of storytelling from a beautifully unique, first-person perspective. Hardcore Henry is not that movie.

Imagine, instead, that after the helmet is placed on your head, it immediately glitches, playing in graphic and repetitive detail the diary of schizophrenic in cinematic form, while someone taps your head repeatedly with a hammer – soft enough not to cause harm but hard enough to drive you nearly mad – while you plummet from a 40-story building. Wearing wet underwear. That’s Hardcore Henry. Hardcore Henry is, in short, one of the most poorly written, obnoxiously intense, painfully exhausting action films I’ve seen in my life.

The film is shown from a first-person point of view, with viewers taking the perspective of Henry, a cyborg on the run for his life. He’s running from a man who has inexplicable telekinesis and unclear goals – goals that remain almost hilariously unclear through the entirety of the film, which is in stride with the rest of the film overarching theme of not making much sense. All Henry knows – all you know – is that he woke up with amnesia, Magneto bursts through his hospital room door, and he’s trying to kill you and your wife. So you run, and you fight, through 90 minutes of non-stop shaky-cam action that makes even the strongest stomachs churn and the weakest ones to evacuate their contents completely. 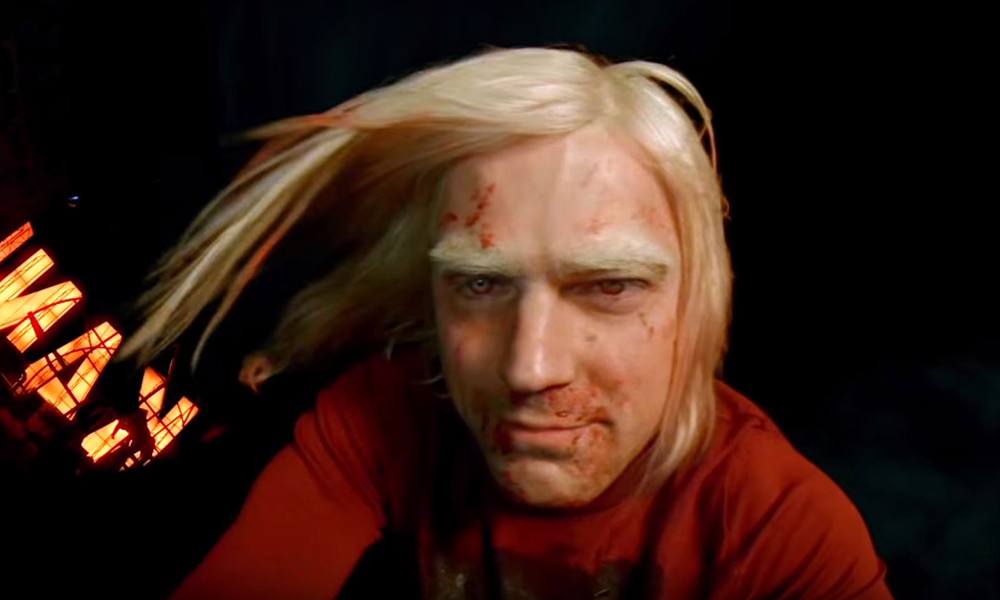 The irony of Hardcore Henry falls in its perceived appeal – a first-person thrill-ride similar to playing a video game. Only, in the film, there are 3 significant problems with how it’s done. First, the action is so ongoing that ceases to be action at all. When your baseline is stabbing with shattered bottles and blowing off heads, there can’t be enough separation from that norm to even call “action.” Instead it becomes a film so exhausting that you would watch Michael Bay’s Transformers for relief. Second, the film relies on the shock value of gratuitous violence, yet uses it so frequently – probably every 10 seconds, on average – that it undermines the basic premise of shock. There was once an SNL skit about a “teenage boy” who writes for HBO’s Game of Thrones, drafting scenes that alternate solely between sex and violence. Hardcore Henry is that boy on meth hiding behind the school dumpster, making bets with his friends on who can think of the most violent ways to kill each character 10 seconds after they’re introduced. From opening credits to the final scene, every object imaginable is shown piercing skin and bones, up close, with high definition detail. And in slow motion, because why not? And all of this would be forgiven, and even morbidly entertaining, if not for third, this movie makes absolutely no sense. Writing a faithful synopsis for Hardcore Henry would be like writing a plot summary for a Jackson Pollack painting.

Yet even in terrible “guilty pleasure” movies is often found charm in their badness, an underlying entertainment in watching something bad for its endearing cheesiness, exaggerated motifs, or just to see how bad the train wreck can get. In that sense, to say Hardcore Henry is one of the worst films I’ve ever seen is to give it a credit it doesn’t deserve. It passes “guilty pleasure” and goes full circle to being a legitimately, frustratingly bad film without any of the heart, comedy, or inspiration you’d expect from an action movie. You don’t want to drive a fast car or brawl with bad guys after Hardcore Henry, you just want to talk with intelligent people again, ensure your sanity, and try not to hurl from motion sickness. 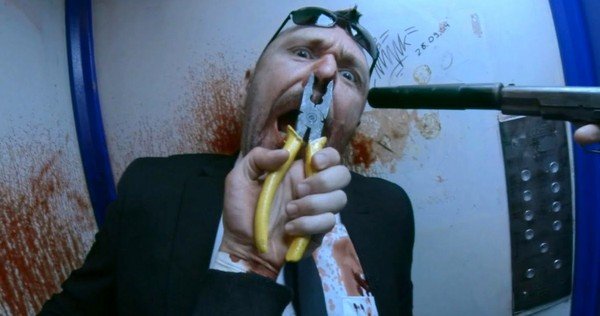 A random Twitch channel is more worth your time, so donate to your favorite gamer or just watch them play their favorite game 90 minutes for free, because chances are you really won’t want to take this L with Henry. If you want to watch Hardcore Henry, well – first of all, don’t. You’re better off playing a video game yourself that’ll be better written and have a more engaging plot. But second of all, if you want to see just how bad the train wreck can be, I understand your curiosity. I just encourage you to wait until you stumble across it in an abandoned alleyway, having clearly missed the dumpster for which it was intended, hidden in the Blu-Ray case of a better film. And not a moment sooner.