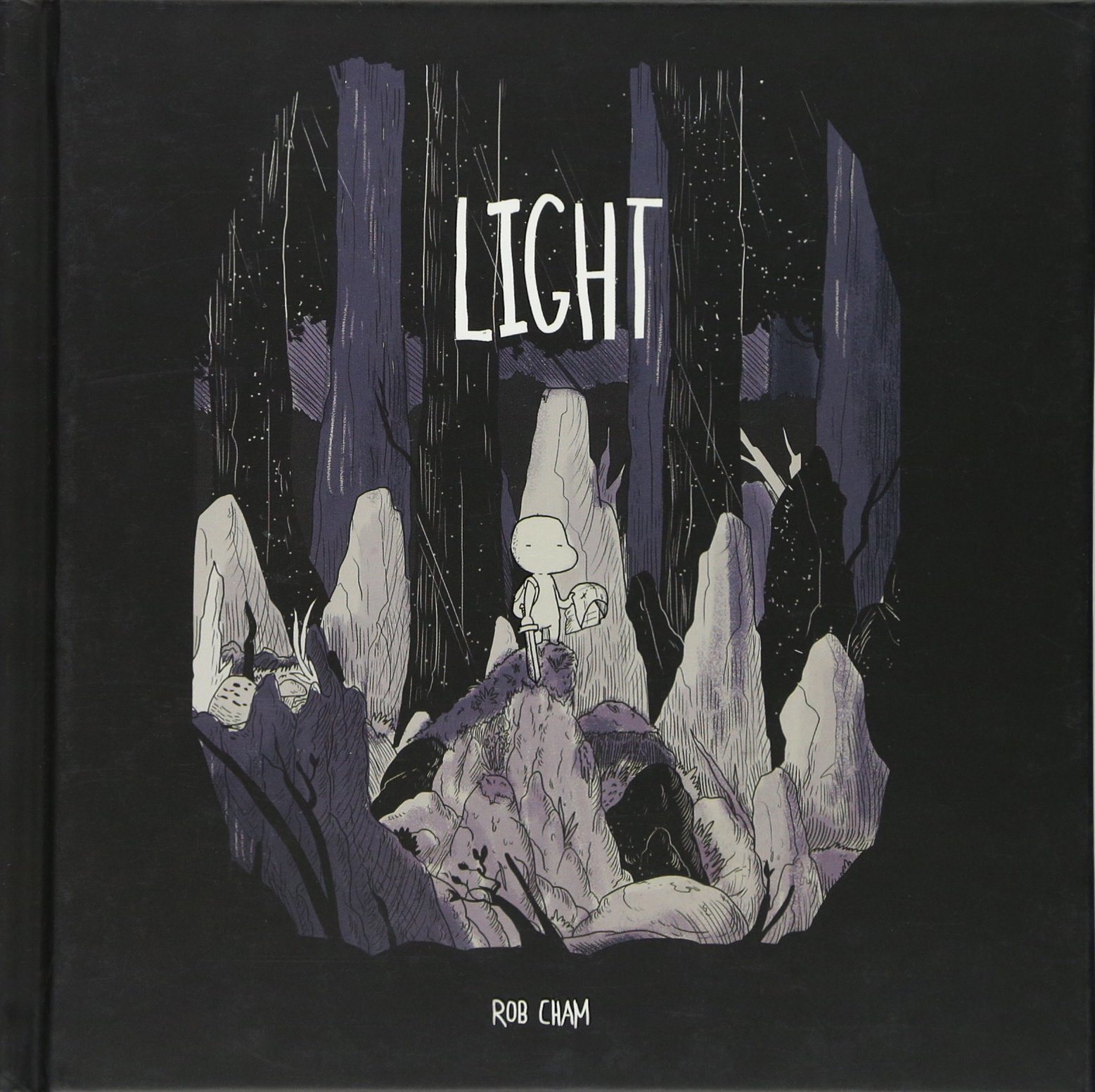 When I received Light, I was told that it’s a treat. What I can tell you is that Light is definitely that and so much more. It’s beautiful, charming, adventurous, and a great example of the power of visual storytelling.

What immediately caught my attention with Light is the fact that it’s presented as a silent graphic novel. A moniker that while simple, can easily fail to meet expectations. Even graphic novels and comic books that have the benefit of both words and images find trouble conveying their story. Trying to tell one with artwork alone is a difficult task. However, Light succeeds in that regard by telling a story that is equal parts easy-to-follow and adorable. 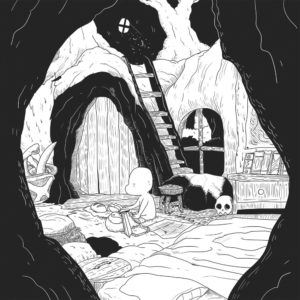 Light’s main protagonist (who we’ll call the Adventurer) is an interesting one. The first page will tell you everything you need to know about them. The Adventurer is a hero who is a bit weary and seems reluctant to embark on this daring journey to collect five magical stones. Over the course of the book, you soon learn the hero’s motives and why they’ve decided to do something they are not otherwise excited about. What’s amazing is that all of this is conveyed through the use of imagery alone, moving you from one scene to the next without ever questioning what’s going on.

The Adventurer’s visual design reminds me of the main characters from Bone, just without their eccentric personalities. In fact, much of Light reminds me of the classic comic, especially the dangers and creatures the Adventurer encounters. Where Light and its hero stand apart is in its tone, which is less comical and somewhat dream-like. 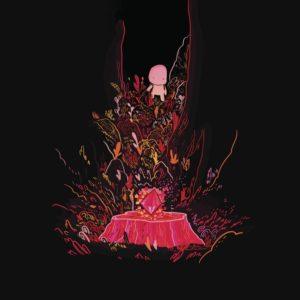 Writer and artist Rob Cham takes full advantage of the story’s underground setting. He plays heavily with the theme of light and darkness. And when the colors hit the page, they make his line work all the more exciting and fantastical. Every creature and ally that the Adventurer meets along the way have unique designs, which will have you wondering what you’ll encounter on next. Even if it’s for a split second, these characters also carry distinct personalities that fill this dark underworld with life.

What disappointed me about Light is that it all feels too simple and rather short. Don’t get me wrong. The simplicity helps when following the story but it comes to a very predictable and somewhat abrupt conclusion. I saw the ending coming a mile away. It sort of left me longing for some sort of surprise at the end but I ended up with exactly what I expected. Despite this, Light succeeds as a silent graphic novel. The beautiful artwork outshines any minor gripes I might have.

I had fun with Light. It was a chance for Rob Cham to show off, as the book states in its end credits, “Some Nice Art.” It was definitely a treat and the end result pays off as a great all-ages book.

8 Weary Adventurers out of 10