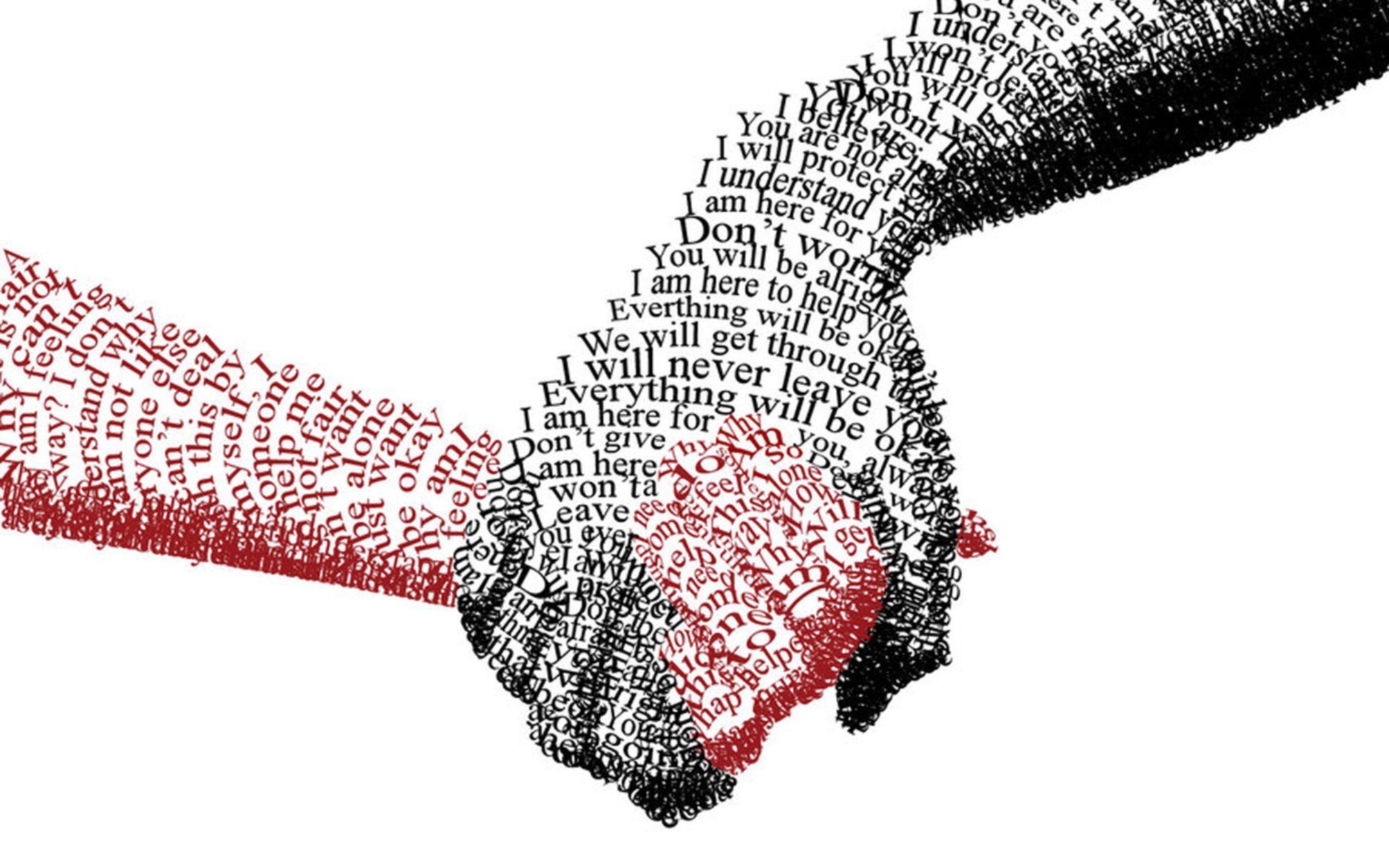 “Black women are not just here to hold up nations and hold back tears. We are living, breathing, layered characters who deserve to be seen on screen as such!”

So concludes the riveting description of writer and performer Chanel Dupree’s pitch for her independent film “Shoulders,” and like anyone with a passion for #BlackWomenDreaming I was immediately hooked. “What does it mean to experience the ‘urgency and necessity that is “Black girl friendship?”‘ I wondered. “And how do you capture it on film, especially when you’re free of network executives and focus groups sanitizing away the raw edges?”

Since both of us are poets who have been involved with slam it’s possible I met Chanel at an earlier date, but the first time I really got to meet her was at the Pink Door Writing Retreat in the summer of 2016 (which, hint hint, if you identify with “Black women, women of color, trans women, and gender non-conforming writers” then you should check it out here as there’s been quite a few BNP writers who have attended and loved it). Featured twice in the Huffington Post, I remembered from our group reading that Chanel had a talent for writing honest, evocative work and “Shoulders” certainly lives up to this reputation, depicting the ways in which the simplicity of cutting up with your best friend can set you on the path to cleaning even the deepest of spiritual wounds. I didn’t wait long to message Chanel for more information about the project and even before I was done reading the script I knew I had to interview her for this column.

Black Nerd Problems: So why create this film now?

Chanel Dupree: I have wanted to capture the many complexities of friendships between Black women for quite some time now. I have not seen many authentic friendships between women of color that exudes the “I found a soulmate within this friendship” type of love. I feel like the world is ready for it. Also I wanted the world to see two women who use their humor to approach the hurt. Too often I see “funny women” using humor to avoid whatever is troubling them. Never, also a Black woman genuinely using humor while addressing their demons head on.

BNP: What inspired you to take the leap into film?

CD: I have written plays since I was 15-years-old. I attended an arts high school and I was a theater major. We were required to write monologues, analyze scripts, create characters, and then eventually write 10 minutes plays. Creating scripts isn’t too foreign for me. I actually wrote a one act play in 2015 that was displayed on off off Broadway. I was at first terrified of writing for screen. It was so out of the norm for me. I didn’t want to fail any character, especially ones who looked like me. After years of writing down series and short film ideas, I finally got the courage to actually write a screenplay.

BNP: What are some favorite written works and/or films that you think might influence the creation process of “Shoulders?”

CD: Oh my god, I can go on for days! However, this one particular scene that occurred in one of my favorite shows, Queen Sugar. It happened in season 1, Charley, Nova, and Aunt Violet all just had a stressful day. Instead of sulking in that anger and frustration, they all sat around, smoked weed, threw their heads back and laughed through their sorrows. That is us. That is the exact beauty of Black women, how the world can spend the day saying to us that we are too much to carry, and we come home and always arms for each other. We always create a home inside of ourselves for each other. That scene is forever in my heart and truly inspired me to create “Shoulders.”

BNP: “Shoulders” dives into some very traumatic events in your life, specifically your relationship with your mother. What has the process been like so far grappling with these deeply personal memories for the public?

CD: Surprisingly, it hasn’t been hard expressing those parts of my personal life. I think if it wasn’t for poetry, I would be terrified. I have expressed so much on stage that I am use to spilling out parts of myself. Also, it took me a long time to acknowledge that what was occuring was abuse. When something is routine you do not question it. Once I admitted to myself what it was, I wasn’t afraid to share.

BNP: In your script best friends Monica and Jade share a very physically close bond as well as an emotional one. How necessary do you feel touch is to Black girl friendship?

CD: So often as Black women we have to swallow our tears in order to just get through the afternoon. We don’t have time to spill open because we are so busy trying to keep everybody else’s spine up. As simple as a grip on the hand or the rub on the back have saved my life. Something as simple as locking hands can translate into “I see you” “I hear you” “I’m never going to let you go”. What a blessing to say all of that without saying a word

BNP: Monica and Jade quickly transition between sharp humor and tender vulnerability in their conversations, sometimes in the next sentence. What kind of emotional freedom do you think Black girl friendship gives that other kinds of friendships don’t?

CD: Black women have a way of just creating whatever space we are in together, a safe one.
We can be going through the worse shit possible and we want to explode. We can look our friends in the eyes and say nothing, and she knows how to stop all of the noise. Whether you want to full on blow up about the situation or just drinking whiskey and laughing through it. Either way you get healed even without noticing it. Even without asking. 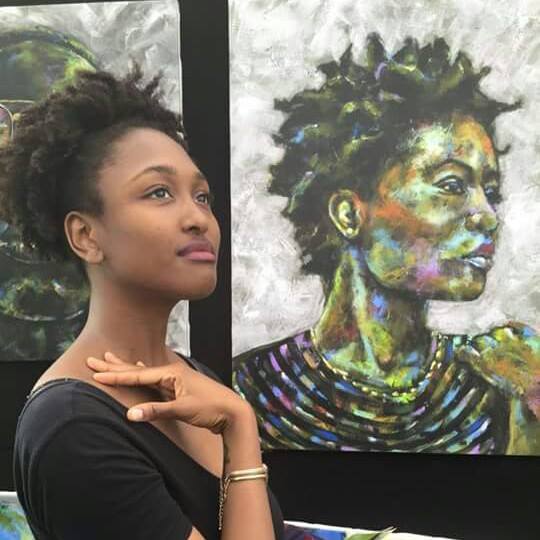 BNP: In your description of this project you say the entire cast and crew is filled with Black women. How important was this detail to you? What has the process of assembling all of these Black women been like?

CD: It was such an important decision to make. Black women have created all of the shit. And yet are left out of creating. I didn’t believe that a man could capture the love between Monica and Jade. None of the women needed an explanation for anything. They just got it. The process has been so beautiful. Our group chat is lit. We all call this project “our child” and that displays that undeniable love that we put into what we do

BNP: What do you hope audiences will take away from this film?
CD: I want audiences to see a different way of “Black girl healing”. How our love is so fly and deeply coded that we don’t have to utter a word. I want audiences to not see this as a trauma story but what it is… A love story

As of writing this article the GoFundMe is already halfway supported with less than a week to go, so if you’re a fan of Black girl friendship and healing please donate and share the link here.