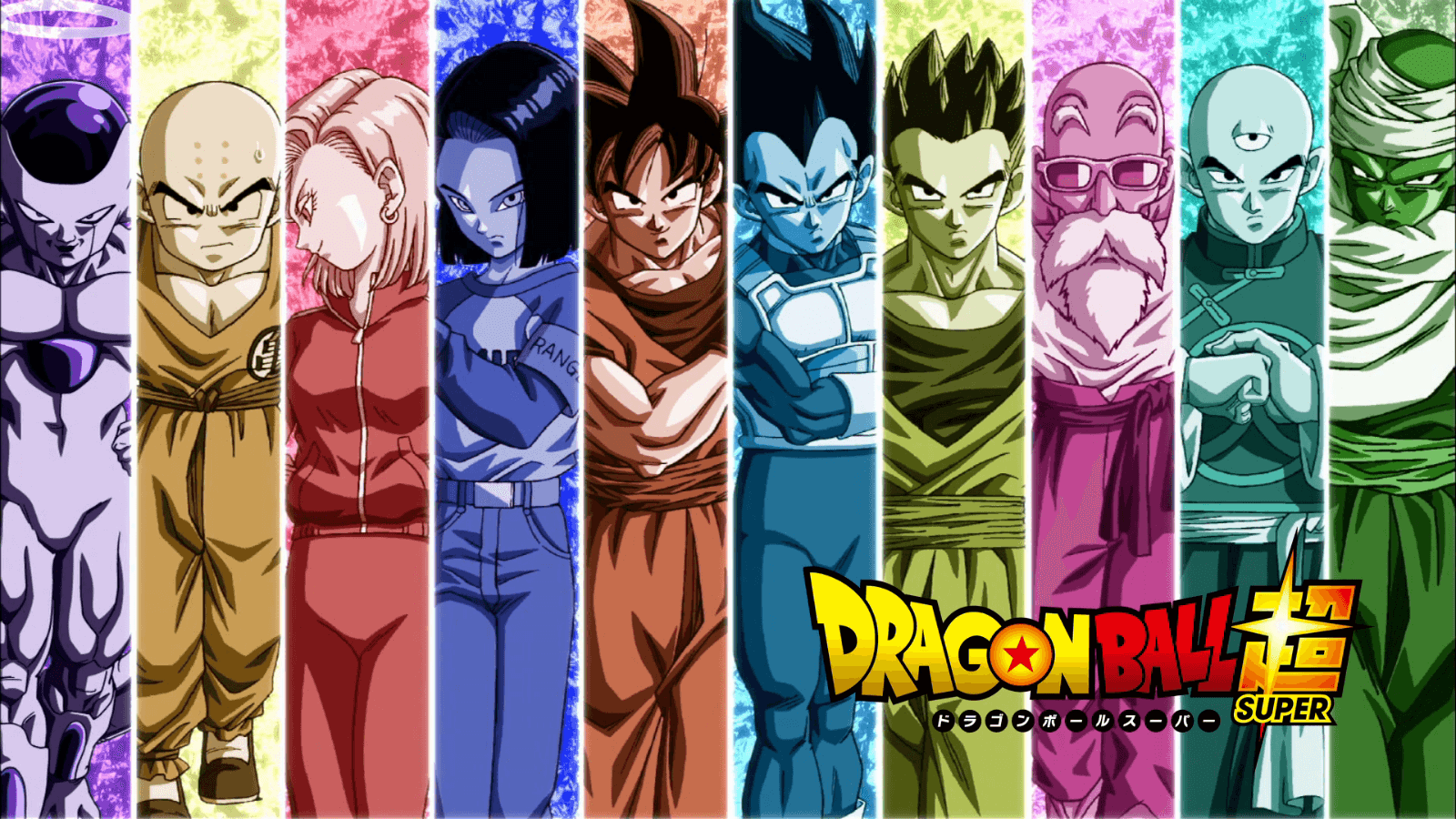 If you’re watching Dragon Ball Super then you know that we are approaching the end of the Universal Survival arc. And if you are not watching Super, homie what are doing? Get on that. This is the last arc that we will see from the series for a while and it’s been a good one. Like most little Black boys, I’ve been a Dragon Ball fan since OG Toonami aired on TV. To this day, I remember my 10-year old self, watching Goku go Super Saiyan 3 for the first time during the show’s midnight run. The hype was real. However, it’s been almost 20 years since that moment (I feel old). I tend to look at the series with more judgmental eyes now. I still love Dragon Ball, but I’ve got issues.

What is the Universal Survival Arc?

If you don’t know what’s going on, here’s the deal. In classic shōnen style, Dragon Ball Super gave us one of its coveted tournament arcs. The king of all universes, Zeno, has decided that there are too many out there. So, inspired by Goku, he and his future self (don’t ask, long story) have decided to run a tournament featuring the weakest universes. Eight universes, 10 fighters each, and 48 minutes to brawl. Instead of classic one-on-one fights and tournament brackets, we get a free-for-all with all 80 fighters duking it out. Here’s the kicker though, once all members of a universe’s team are knocked out, that universe is erased, finito, gone from existence until only one fighter remains.

I mean it’s a pretty dope premise and lives are on the line. No f’s are given and whole universes are erased on the spot. What I love about the tournament itself is that it breaks from that traditional one-on-one mold. For the most part, power levels aren’t a major factor. The enemies have special abilities and the Universe 7 fighters have had to think creatively to get around them and protect each other. Speaking of fighters, Goku has assembled a team of the best fighters he can find including Gohan, Piccolo, Vegeta, Android 17 and 18, Krillen, Tien, Master Roshi, and resident wild card, Frieza. Originally Buu was supposed to fight but because of plot reasons, my man doesn’t get to shine.

Wait, We Don’t Get Your Problem?

Okay, as fun as the fights and power-ups are, Dragon Ball Super fails to move past the shōnen tropes of old — mainly protagonist power and plot armor. Protagonist power is when the main character receives a special power that gives them an edge over the enemy. This, combined with plot armor essentially makes the main character invulnerable no matter how dire the situation looks. It happens a lot in anime, often making shows predictable and forcing them to rely on their main character to solve every issue. 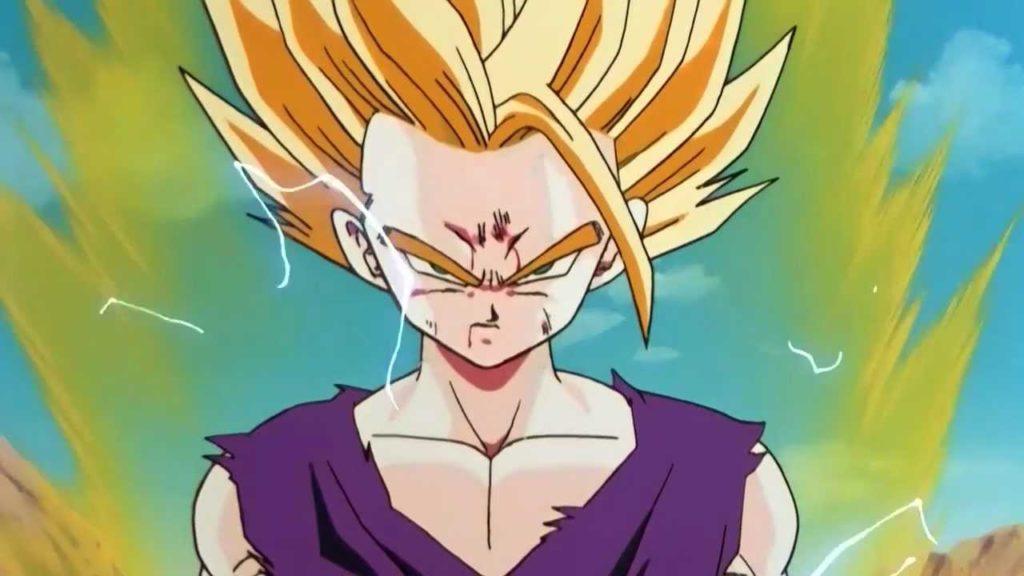 For the most part, the Dragon Ball series has always been like this. Goku is the hero and he is there to save the day. When you think about it, there isn’t much to complain about. It’s how things have always been. However, when looking at Dragon Ball’s long history, this is not the case. At least not always. My all-time favorite moment in Dragon Ball Z is when Gohan defeats Cell and surpasses Goku. Goku’s bad parenting aside, it’s by far the most surprising moment in the series because it comes out of left field. The creators have cast aside its pivotal character in order to give another the spotlight and the risk pays off. The audience doesn’t expect this kind of narrative twist, making this moment memorable, iconic and enjoyable.

My biggest issue with Dragon Ball Super is that it has had plenty of narrative opportunities to do this with series regular and eternal second fiddle to Goku, Vegeta. Throughout the series, there are significant moments where Vegeta steps up as a character. His motivations are real and relatable. The plot should reward him for it but unfortunately, the writers cast him aside in order for Goku to have a chance to step in. 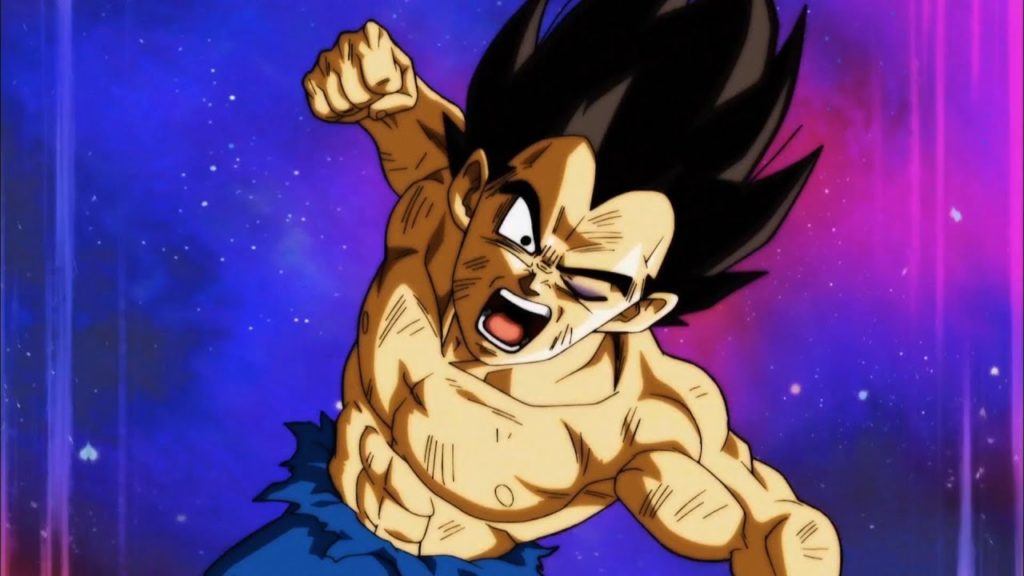 It happens over and over again. The moment where Beerus smacks Bulma in the first arc, Vegeta becomes enraged and he supposedly becomes stronger than Goku and strong enough to fight a god. I questioned why the series never used this as the chance for him to achieve Super Saiyan 3. Then there is the part in the second arc, when Vegeta has gained Super Saiyan Blue and is on the verge of defeating Frieza, only for it to be taken away because of plot reasons.

As the series is reaching the end of its latest arc, Vegeta has time and again proved to be the character with the most growth. He’s achieved a new form and fights to protect his wife, son and newborn baby girl. It’s because of them, he is made stronger. Once again, his motivations are real and the audience connects with him. So I ask—why is it Goku and not Vegeta that gets the fabled Ultra Instinct and the chance to defeat current antagonist Jiren? Would it have not been the twist to end all twists if Goku had been eliminated, leaving the fate of the world in Vegeta’s hands?

Are You Saying Dragon Ball Super Is Bad?

No, what I’m saying is that they missed a great narrative opportunity. I still love Dragon Ball Super despite the fact that it’s extremely predictable. Despite the fact that we knew Goku would achieve his new form and the fate of the universe would rest on his shoulders. It’s funny, in some aspects the series disappoints me but never stops being enjoyable because of this. And I still get excited every time cliched power-ups are achieved, that sick Ultra Instinct theme song kicks in, and hands are thrown. As a fan, I will be there every Saturday night to watch it all go down. It’s just a little sad knowing that it could have been better.