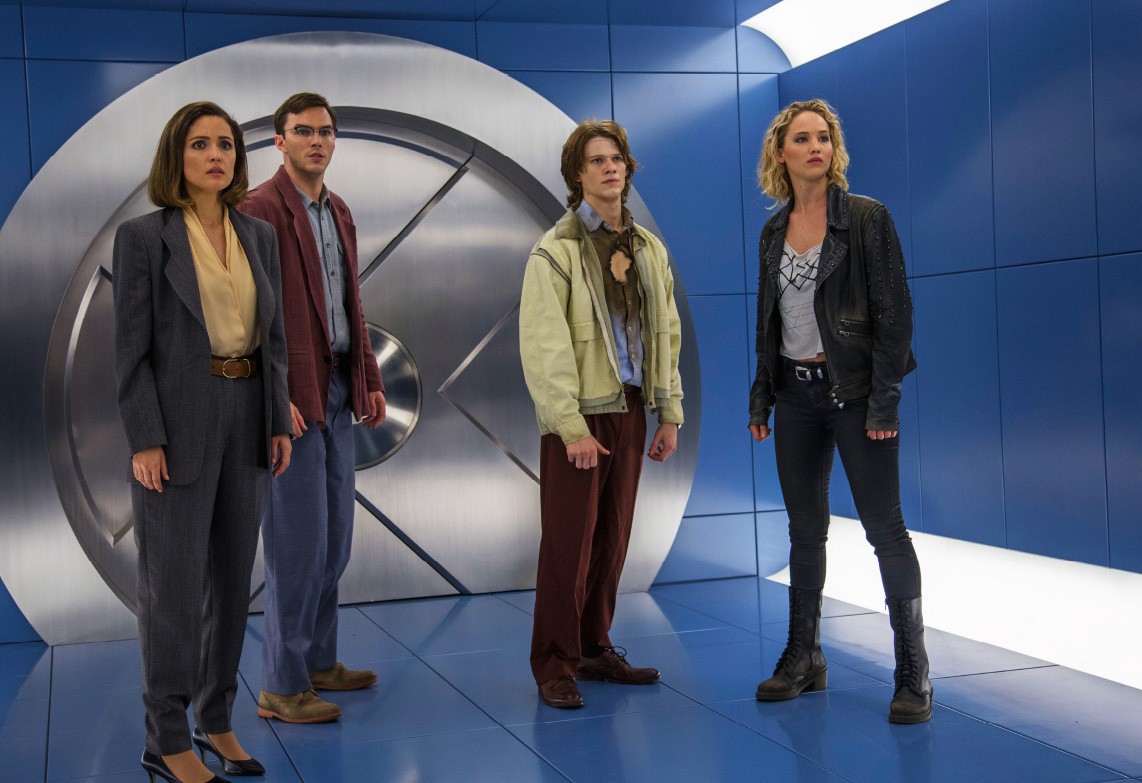 A new X:Men Apocalypse trailer just released, much to the excitement of — wait, you still here? Stay with me, stay with me! And I just lost you.

No matter how many trailers and how much hype this film tries to build, it just can’t seem to gain momentum in the way it hopes, mostly because, well, we’re not so easily fooled now. It’s not 2005 anymore. We’ve seen good comic movies and bad comic movies, we’ve seen lighthearted and dark, we’ve seen box office records and absolute flops… we’ve seen plenty. The X-Men movies can no longer cut it by simply being X-Men movies, and for many of us — let’s face it — that was the only reason we cared despite the majority of them being rather poor. Some of us felt it at the time, others came to the conclusion later after seeing better comic book adaptations, but regardless, by now, most of us just can’t get excited over another lackluster X-Men film:

Which is a shame, because this is Apocalypse. Of all the possible X-Men story plots, this should be among Marvel’s highest potentials. This is what we would’ve begged for in 2000, clamoring outside movies theaters promising that if they ever made an Apocalypse film we’d pre-order our pre-orders. Yet here it is, and I’m already wishing I was writing about Daredevil’s latest trailer instead. Or Ta-Nehisi Coates’ new Black Panther. Or the Black Panther movie that won’t come for years. Or Civil War II, the chances of a good Suicide Squad, concern of The Killing Joke, Netflix’s Luke Cage, or quite literally anything else. After a blockbuster Deadpool film, X-Men: Apocalypse feels like that antithesis of excitement. I can’t love or hate this film any more than I can love or hate Luke Perry’s career… it’s something I forgot about and just left in the past.

This X-Men movie will be the inciting incident in the crash of comic book films.

Will this spark the end of disinterest in comic films? That probably won’t happen for a long, long time; but perhaps what it will do is reiterate the point to movie studios that name recognition will no longer fill the room the same way. Comic movies aren’t special anymore, particularly X-Men ones, and the onus is back on them to make us care again. And that might be hard, because we’re a lot less desperate now. Matter fact, what are you still doing here? Have you seen that Daredevil trailer? My god, I can’t wait for Friday — I have food planned, and a viewing schedule, and we’re going to Hell’s Kitchen, and…