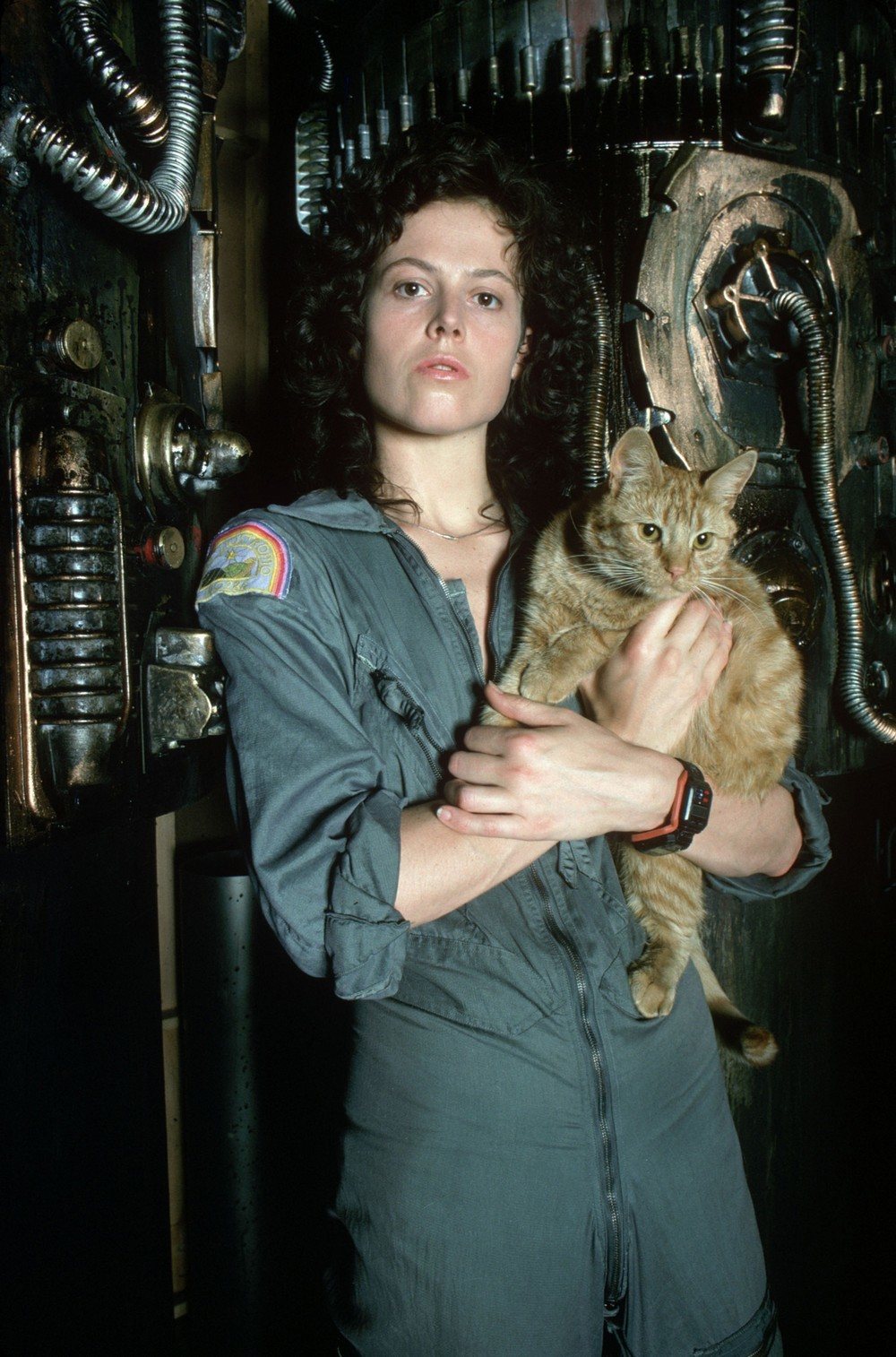 Not many humans can boast that they outran a xenomorph, but a not-even-ten-pound tabby cat was able to achieve this feat. Jones aka Jonesey aka Orange Badass was the cute and mischievous companion of Warrant Officer Ellen Ripley on the USCSS Nostromo. Jones was part of the crew during that fateful mission to LV-426 and came face to face with the film’s titular antagonist, the legendary A L I E N. Watching the movie for the first time had me on the edge of my seat, doing my best Shia Labeouf imitation with my near-constant “NO NO NO NO NO NOs” and having to turn the lights on to deal with the omnipresent feeling of doom throughout the story. BUT I LOVED IT DAMMIT. I LOVED ALL OF IT. One of the best parts, was whenever I got to see that adorable fluffball on screen. 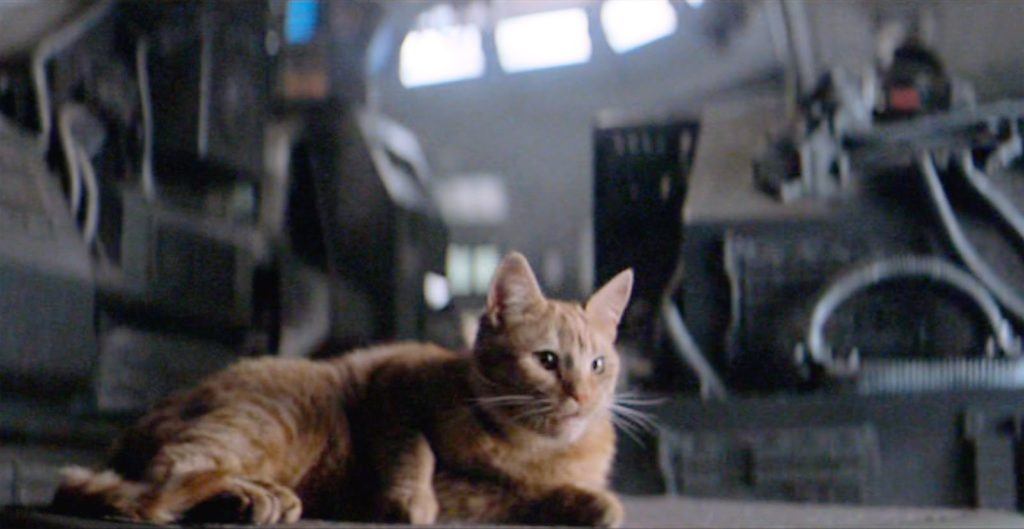 I wasn’t ready for this. I had of course heard about Ridley Scott’s masterpiece, but it was one of those films that was always present in the background of my knowledge of pop culture, but I never really had a huge interest in seeing it. At least until all these prequel movies started popping up. I was not disappointed when I finally was able to check out the 70s classic. Fantastic visuals for its time, brilliant cast, a structural narrative that was familiar yet hauntingly terrifying. This was hands down, the scariest film I had ever seen. Scott and the writers were able to create a world where long after the credits were done rolling, I WANTED ANSWERS.

One of the more pressing conundrums was why didn’t the Alien kill Jones? There were multiple times where the creature had the chance to off the cat but never did. I understand that the Alien’s biological life revolves around being born, eating, finding a viable host to continue reproduction/transforming organic matter into eggs. Oh, and EVISCERATING ANYTHING THAT COULD POTENTIALLY BE SEEN AS A THREAT.

Now, for the case of Jones, did the Alien resemble a Predator characteristic in that it didn’t view the feline as worthy of being killed, ergo it did not see it as a danger to its existence??? Did the Alien think Jones was a cutie-patootie too and wanted to hit that follow button on Instagram instead of the Destroy button that pulls out that double mouth? Was the true purpose of the conception of the character Jones meant to be a plot point to get Ripley to dick around the main transport instead of watching out for any stowaways on her getaway ship???? I don’t know. Maybe I’ll never truly find out.

I do feel as though we owe Jones a quick bout of respect and acknowledgement that despite pretty much leading one of the main characters to their untimely death, he was the true BFF of the Nostromo. He provided comfort and fellowship to Ripley during one the most difficult times in her life (this is a huge understatement). Cheers to you Jones. May the stars shine in your favor for the rest of your nine lives (and hopefully in any future films your successors pop up in). 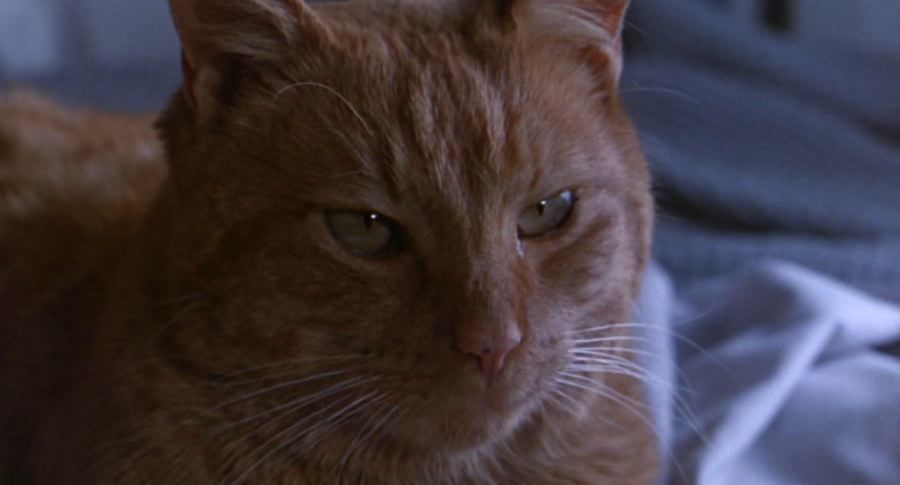 Want to read more about those pets that deserve some extra shine?