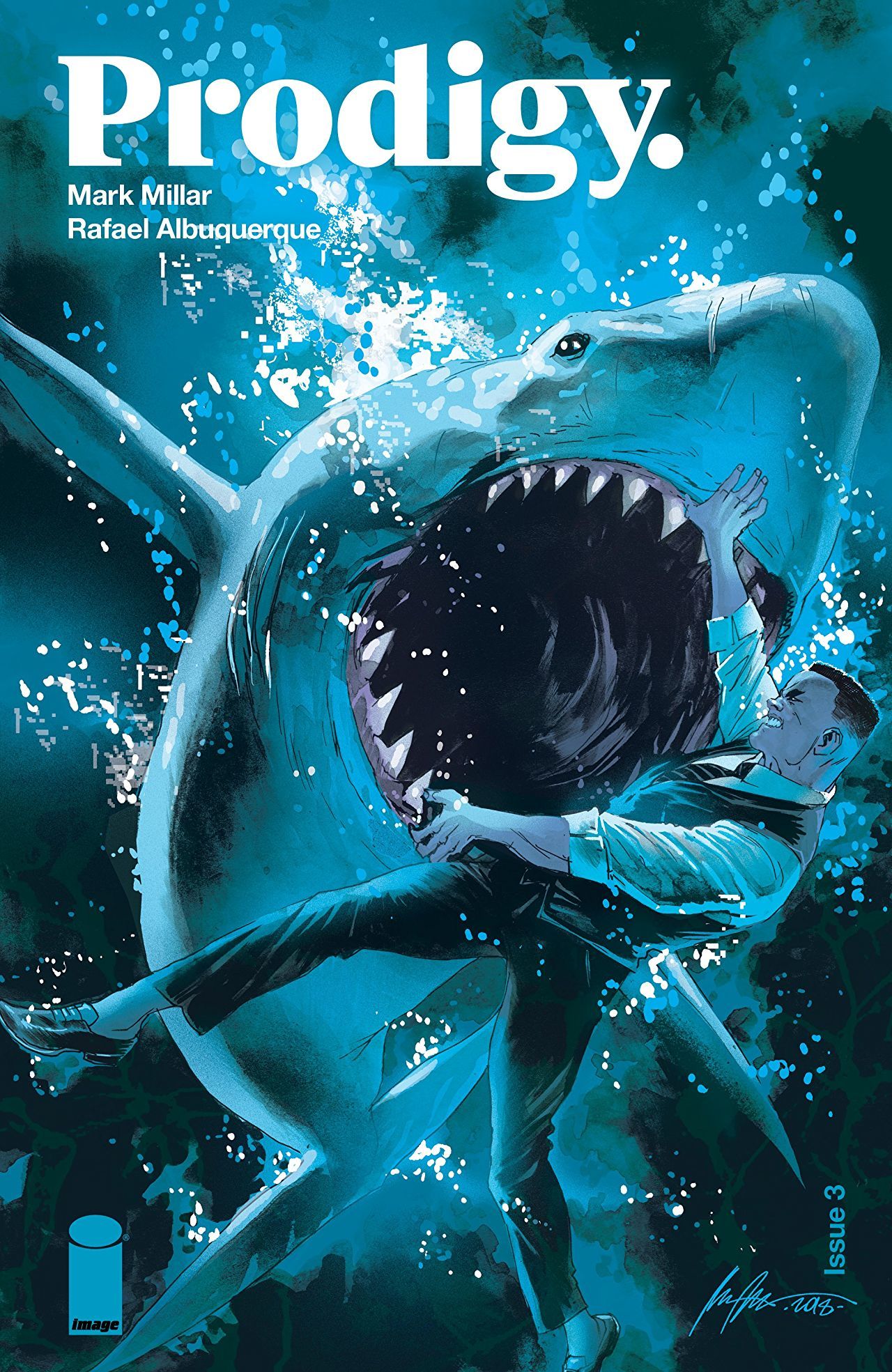 Bast, praise us in the 19th year of the new millennium because Prodigy comes through with another globetrotting, faced paced, action packed issue! Millar has established this vast world bursting with actual devilish fiends, and Albuquerque brings it all to life without losing sight of the details that make him so proficient. Now we have a good picture of these sadistic and connected villains in a centuries-old scheme that Professor Crane and Agent Straks are up against, so it’s time to watch Prodigy go to work in all his beautiful black glory.

You’ll come across many panels that start zoomed in a particular spot and zoom out to reveal a wildly lackluster full picture, but Albuquerque does an amazing job of making sure Crane and Straks come out guns blazing by using a dope zoom technique in the opening page. This swift look at our tag team beatin’ the brakes off half a dozen hired bums atop a speeding train cutting through the Himalayas let’s you know what issue #3 is about quickly. 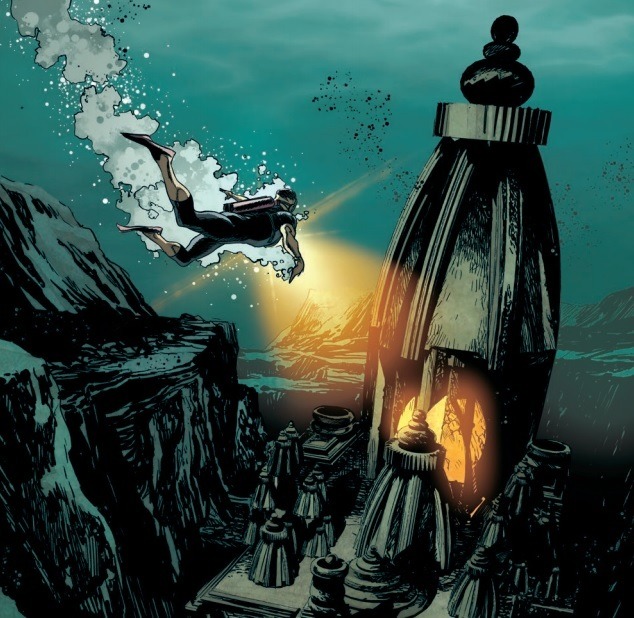 Prodigy is moving along nicely, but a little differently from what I originally expected. After taking a quick trip to the Kremlin, Edison Crane and his partner in planet-saving antics, Agent Straks, were sent to Tibet to get to the bottom of this multiverse threat. Unfortunately for them, there’s an Aquaman type feel to this adventure, as they constantly find themselves jumping from one sacred city to the next, uncovering very little.

I will say that Millar uses this time wisely to introduce us to another side of Edison Crane. The concerned, humanitarian and passionate Professor Crane. In a dire situation, we watch him masterfully recruit his would be killer, and on top of that, we get a first-hand account of what his “rescue plan” looks like. It’s the heart-melting stuff of comic book hero legend. 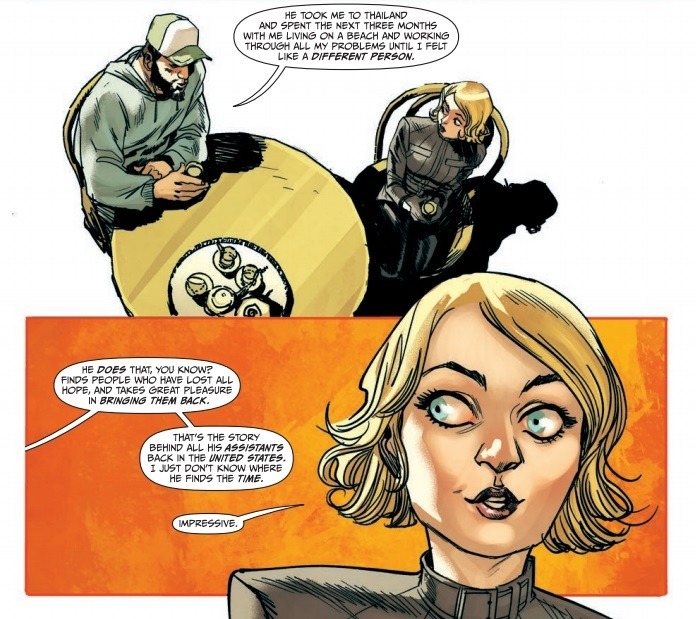 Prodigy #3 sets the world traveling tone of this series and explores the man Edison Crane has become. Strip away the publicity stunts, simultaneous world class chess opponents and his rockstar reputation, you find out how real Prodigy is. It’s hard to make a suave, wealthy, genius feel so genuine but Millar is the one of the best to ever make a complex character completely relatable and endearing.