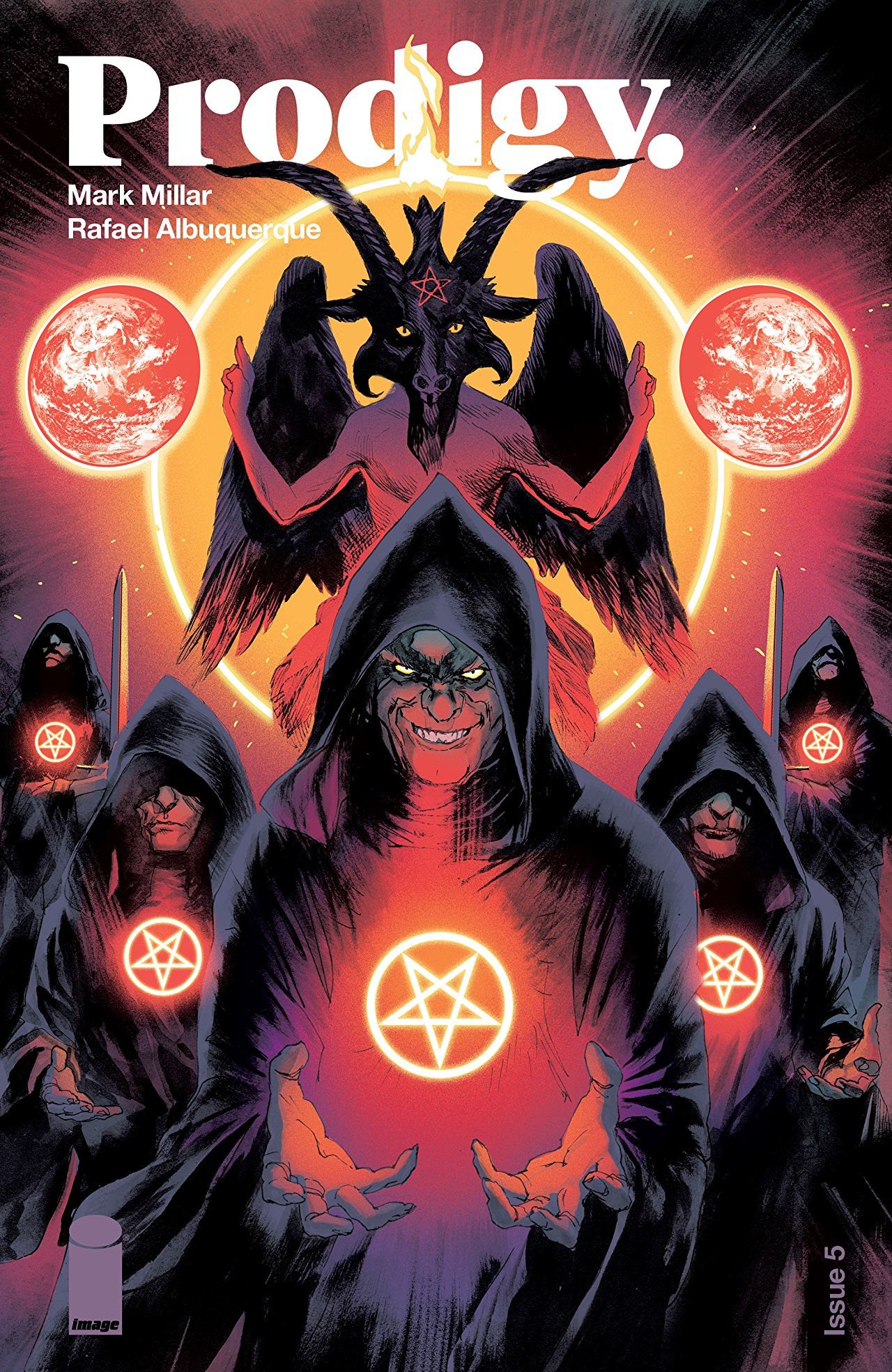 It’s been a long time coming, but the payoff is finally near. Prodigy #5 is responsible for setting up the final showdown between Edison Crane and a centuries-old inter-dimensional plot to take over our beloved Earth. He’s been around the world and back again, uncovering secrets hidden deep on the ocean floor and high in the mountains of the Himalayas. Issue #5 picks up in Palmyra with the most dire situation he’s encountered thus far and leaves us hanging by a thread! 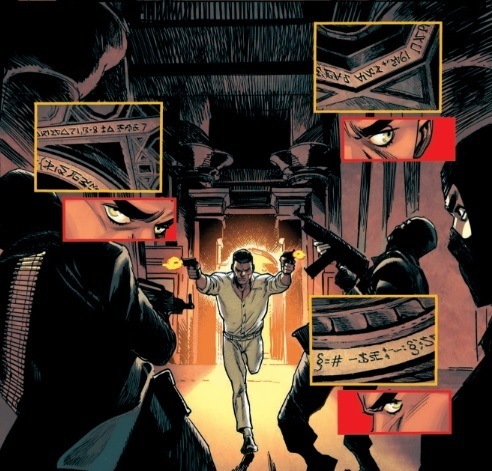 The homie Edison Crane is charged with memorizing every detail of the writings on the ancient wall while surrounded by a cell of terrorists as a USAF Jet counts down the seconds until it’s bombs away on the historic foundation. He’s absorbing intel here and memorizing symbols there. He’s doing everything the most respected billionaire peacekeeper in the world can do. But it’s never enough is it? His shootout with the masked gunman protecting the ancient site completely alters his “have the plane ready for me to jump out the window in 60 seconds” patented go-to plan. Luckily, he’s still got an idea, thanks to all his subconscious worker bees that are always splitting their time between figuring out the world’s biggest problems. Crane makes it out alive, but unfortunately, he’s the antithesis of unscathed.

We see some serious fallout from Prodigy’s damn near suicide mission, but a lot of complex memorization had to be done, and he wasn’t going to let a few bullets stop him! And while this man has been seemingly doing all of this on his own, I appreciate Mark Millar taking a few moments in the middle of this issue to humble Edison a bit, work in a comedic moment or two, and put a smile on reader’s faces. But that’s not the reason we’re here! The impending doom is real, and by the end of this issue, Edison believes he’s got it all figured out..and for the most part, he’s spot on. I mean, he is the world’s smartest man. But there’s one piece of the puzzle he hasn’t quite figured out yet, and that could be his undoing. 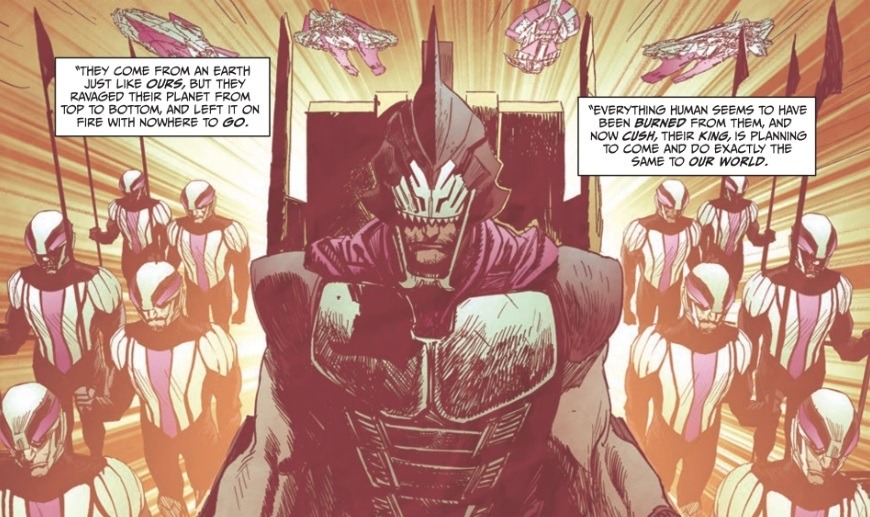 As expected, Rafael Albuquerque has been nothing short of excellent in his depiction of these Middle Eastern sites and characters. The colors remain true and the scale is always right. The action feels like a movie, and many panels are gripping. Millar is once again finding that balance of insanely proficient hero that is dam near untouchable, and just another human at the end of the day. The Prodigy finale is right around the corner, and it’s looking like another superb ending for this planet conquering arc.