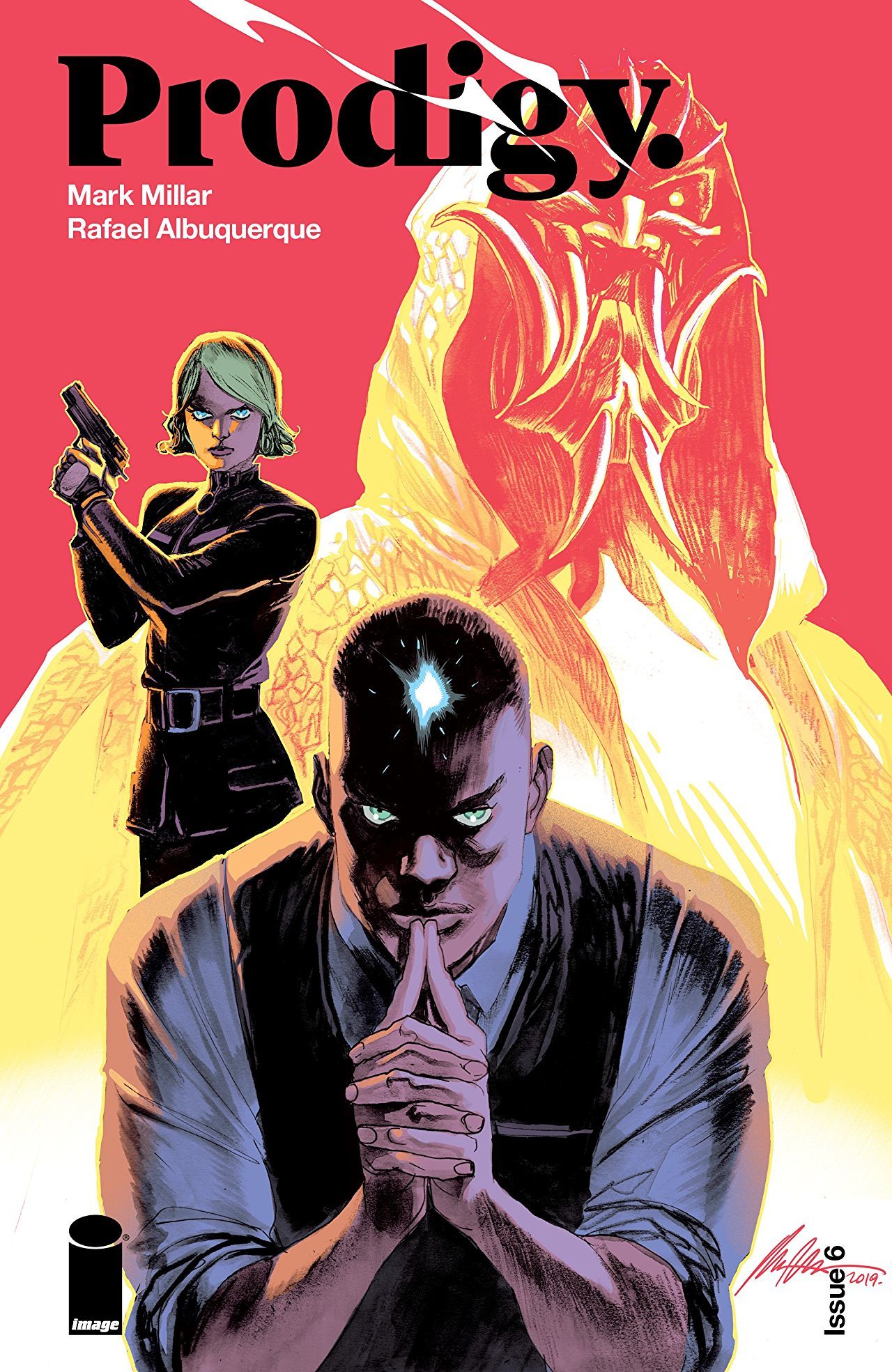 Professor Crane has found himself in the worst situation he’s ever encountered. With the fate of the world in his hands, Prodigy is pushed to the brink of his genius and the results make for a satisfying ending to this 6-part series. Mark Millar and Rafael Albuquerque promised us an exciting tale about a black Bruce Wayne, sans cowl, and my have they delivered! The historical references are intriguing, the comedy is spot on and the action sequences put Bond movies to shame. 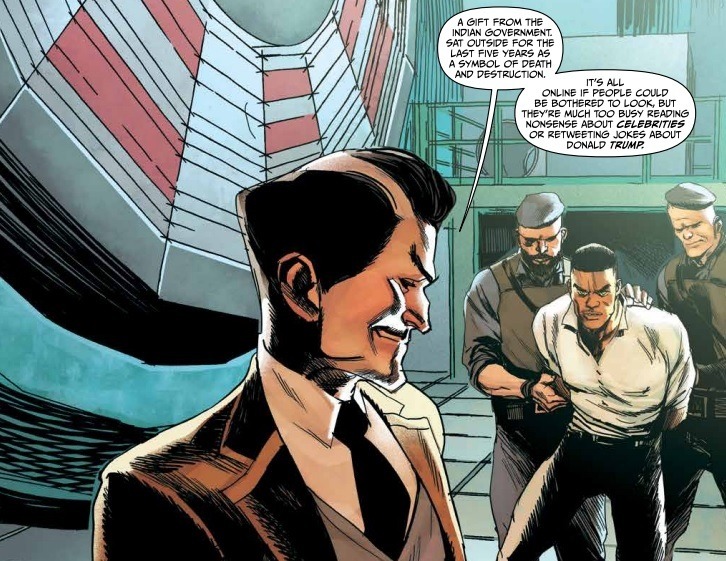 Mark Millar has always done an excellent job of making his heroes and heroines relatable in some way, but that’s just not possible with a character that happens to be the smartest billionaire, philanthropist, and daredevil on the planet. So, what’s the next best option? Make him unbelievably intelligent with unattainable qualities so readers have no choice but to sit back and marvel at Crane’s greatness.

Millar created a hero with limitless martial arts capabilities who dissects every iota of a person’s body language, speech patterns, scars, mannerisms and backstory to decipher a complete picture of someone, knowing that it will help him succeed in the future. Prodigy issue #6 captures these God-tier assessments and table turning skills perfectly and the traitor in his midst severely underestimates his ingenuity. 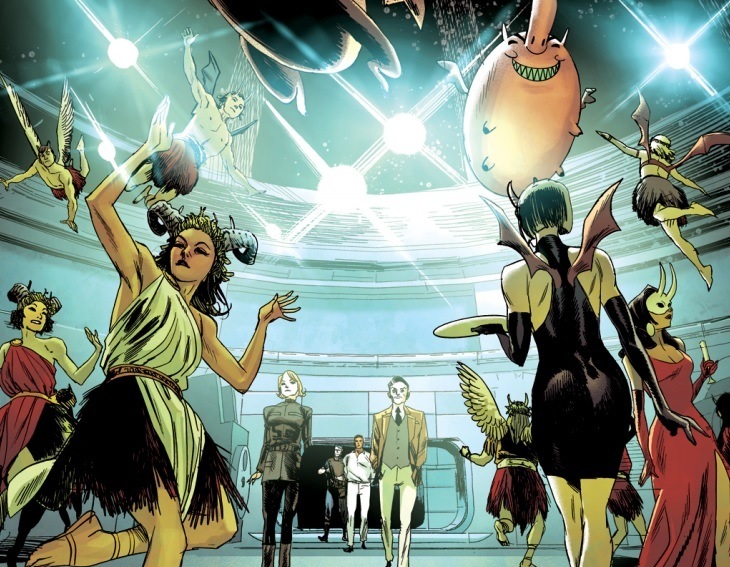 Albuquerque shined brighter than a Krillin solar flare throughout the entire series, but I believe this final book is where he truly goes Picasso on the panels. There’s such an excellent mix of Middle Eastern desert scenes, villainous lairs, and otherworldly glimpses, it’s a treat to see Rafael get to flex his drawing expertise. On top of all the landscape detail, he manages to always accentuate the emotions and reactions of each character so well. Impending death garners a look of horror and doom. Jaw dropping revelations reveal fear of anticipated defeat and embarrassment. We also see the flip side of those unsuspecting reactions. The sometimes smug and always sly looks that get served up when someone has the upper hand is fulfilling whether they’re made by a good or bad guy.

Prodigy has been filled with globetrotting adventures, high stakes poker games, seemingly impossible missions, near death escape plans, and Prodigy has come out on top of it all. Check out this final issue to see Albuquerque deliver some outstanding art and watch how it all comes together in grand Mark Millar fashion.

9 Earth Shattering Asteroids out of 10