It’s not easy to describe the world that Marlon James has created in Black Leopard, Red Wolf. I could get lazy and call it an African fantasy epic. I could get hype and call it an exhilarating thrill ride laced with death and betrayal. What I want to say is that this book should become mandatory reading for all 8th grade students in the United States. But what I will say, is that Black Leopard, Red Wolf is unapologetically ambitious, unrelenting, and Herculean by nature.

While it may not be easy to describe this game-changing read, it is easy to get lost in its pages. Many readers will require some time to get acclimated to Jones’ trial-by-fire approach to this land of river tribes, witches, lightning birds, and prophecies. But if I may be so bold, Gods know people required a bit of time to get accustomed to The World of Ice and Fire, and look at that series now. I admittedly had some grievances with the confusion I felt in the first 100 pages, while in retrospect, having that foundation set was a necessity in world building and forced familiarity.

While fully entrenched in the meat and potatoes of this tale, I consistently found myself thanking James for the introduction that I, at times, unnecessarily moaned over at the beginning. I had fallen into the category of entitled readers who want straightforward text, but I needed complexity to go along with it. Now, I sit back and relish my opportunity to dive back in from the top, but only once I’m done here.

At it’s core, Black Leopard, Red Wolf is a book about a tracker and a boy. The tracker being Tracker, and the boy being a mysterious individual sought out by many, and known by none. But really, it’s about motivation, power, love, revenge and a nose.

Tracker is one of the more polarizing narrators I’ve encountered in recent memory, for many reasons. His motives, along with many of his companions during their 7-month journey, are always split between the coin they are being promised and something else entirely. Cash rules everything around us, and it is no different in the land of Malaka, Mitu, or Fasisi. The big deviation from our world to theirs are the dark dealings, the unspoken desires, and the transactions that leave you dead or enslaved. Witchcraft plays a large part in this story, and many will be put off by the brand of witches that dominate the pages of Black Leopard, Red Wolf. To become a full-fledged witch one must be willing to suspend all morals and carry the weight of sacrificing helpless, innocent souls. Think Voldemort and his vermin as opposed to Hermoine and the homies.

The Game of Thrones comparisons that the book has been receiving are largely because of the power struggle that occurs between the various kingdoms. There are mad Kings, reminiscent of Khaleesi’s father Aerys Targaryen. There are princes without any lands to call themselves the prince of — it honestly makes for one of the best running jokes in the book. Then we have the desire to keep that seat of power and the lengths some of these rulers will go to in order to maintain status quo.

You rarely find one without the other in the world that Tracker and his companions were born into. Tracker lost the love he had for his family and the feelings of revenge that follow are completely justified, but it just makes you wonder how much evil there is to go around, even between blood. Almost every one of our encounters with love is miraculously followed by an immediate desire for the lovers to bludgeon each other to a pulp. Or there is a tragic loss that can only remedied by vengeance. Marlon James does a fine job of making you detest characters and their squabbles in the moment, only to reflect on how much their disagreements and near fatal relationships bring you a place of pure joy. 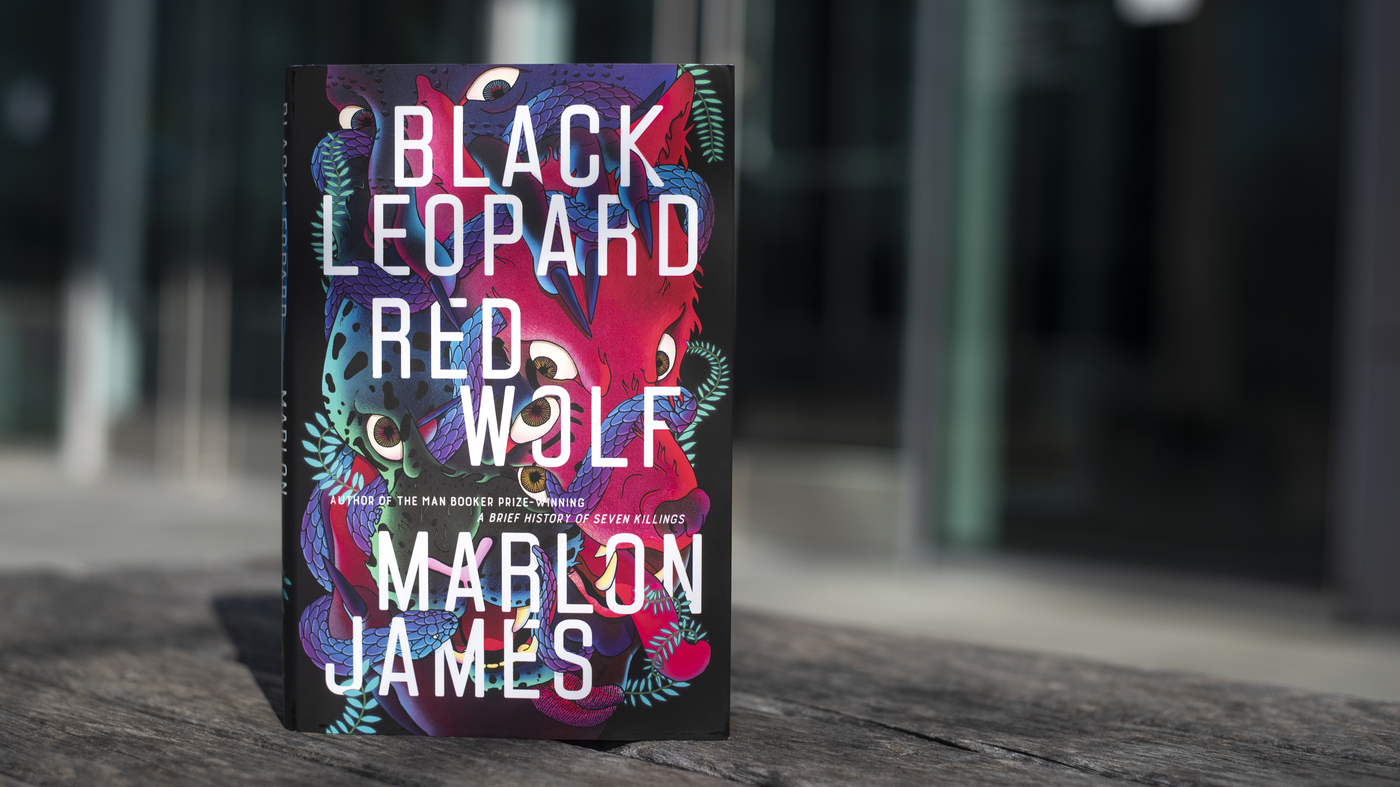 They Say You Have A Nose

Deception is so widely utilized that James make a phenomenal decision to anchor his eventual trilogy on a sense that is rarely deceived and even more rarely explored in literature and film — smell. Tracker’s nose is the star and everyone else is just along for the ride. After being asked to track a boy who means so much to a rich slaver, he begins to question why he, the tracking expert known far and wide, was recruited for this mission along with so many other mercenaries, killers and shape-shifters. Did I mention that this tale is riddled with creatures that change from human to animal and back again with ease? I digress. Tracker knows when there’s a scheme at foot and after too many unexplainable meetings followed by bloodshed, he begins to question his employer. That is soon followed by questioning who he’s actually being employed by. Before you know it, Tracker is knee deep in the middle of the most elaborate plan to correct the royal cancer coursing through the land, strangling it’s subjects.

African Myths for Us

Set at an ambiguous point in history following the stone age, bronze is scarce, as it was in many areas of Africa, and iron is the coveted material. Monetary units come in the form of precious metals as well as organic materials, whether they be dead or alive. Queer love is accepted or shamed depending on where you are and who’s doing the judging. Love between shifters and humans is whatever. The love of a giant is out of the question, for death is the only result for a woman on the receiving end of Ogo lust. The intersectionality is all so beautiful and well written. Everything about this book is a genuine attempt to show the world that African high fantasy is viable and quite possibly lucrative when done right.

Bast praise Black Panther, for Black Speculative Fiction is getting more and more attention after already teeming with excellence. Authors no longer have to box themselves into the stories and mythology that they’ve grown up with; there are so many children of the diaspora that we can pull from all of our histories. Marlon James spent weeks pouring over African epics and research papers, all to inject this story with his vision, his sound, his style and it has resulted in an engrossing read rich with blood sucking horror, blood curdling war, and the blood boiling fury of so many phenomenal characters. Black Leopard, Red Wolf is a rare tale told by an author who clearly did the lengthy legwork required to create an authentic African fantasy.