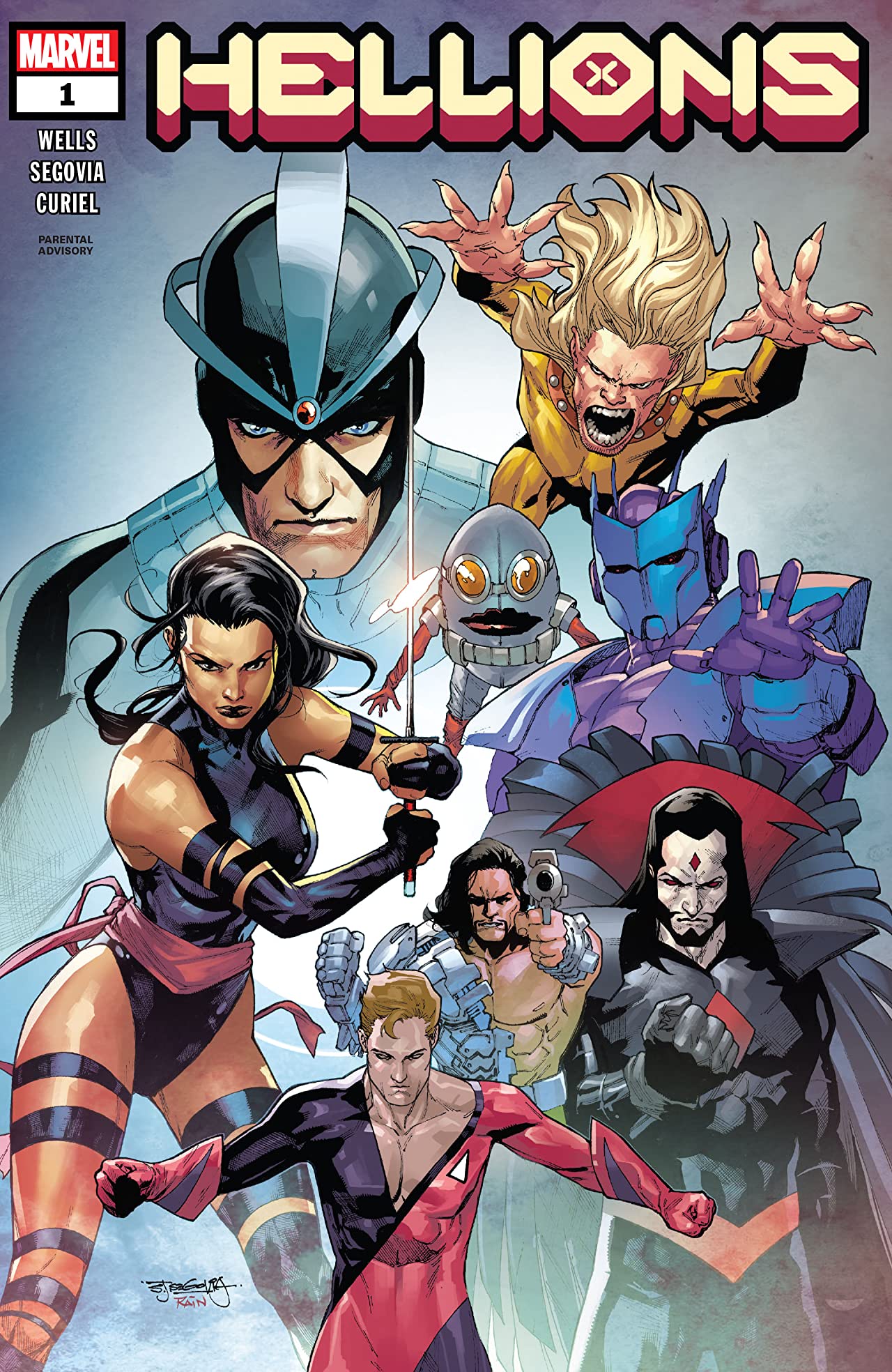 Give an army of comic book creators a batch of quasi-immortal versions of all the mutants in X-Book history and you’re bound for some wild mashups. I’ve been particularly curious about personalities like Apocalypse given prominent leadership roles. They’ve been at the most, menacing but seem to be keeping any evil tendencies under control. It’s been a little disappointing though. Surely there has to be a bunch of traditionally antagonistic mutants that are not on board with the pacifist laws of Krakoa. Enter the Hellions.

These are a group of mutants ranging from violence inclined to violently unstable. The mutants in charge are looking for somewhere to put such colorful characters like the animalistic Wild Child, the tantrum-prone Orphan-Maker, and the sociopathic Empath. My favorite outburst of violence was Scalphunter’s. He was a part of the Marauders that infamously slaughtered the Morlocks, and they did not forget. An unexpected addition was Havoc. In a mission he starts to lose control, maimed, and almost murders a few anti-mutant extremists. The source of this instability is unclear but worries his brother, Cyclops. Now, who’s to be trusted to watch over his dear little brother and lead the missions of a group of anti-social killers under Mr. Sinister’s command. Psylocke, of course. 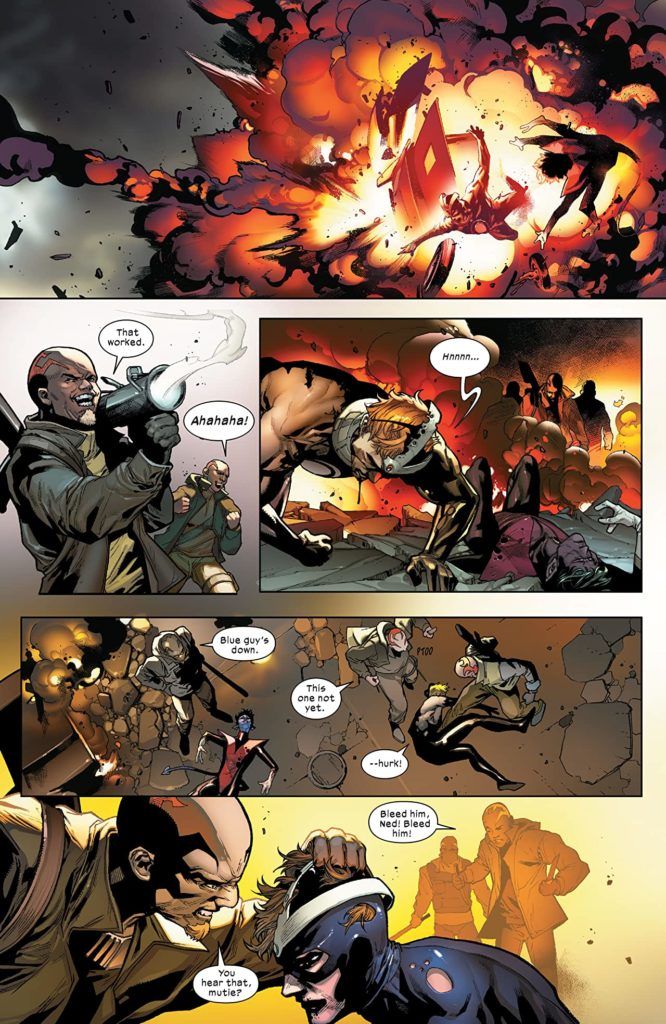 I’m going into this series with no expectations. If they become a big happy family, I’m probably going to find it unrealistic. If they end up killing everything in sight and get “exiled,” I’m going to be disappointed by the bleakness.

I am grateful, though, that the creative team took this task on. The comic itself was well done; introducing the team and ending with the foreseen antagonist. All the props to Segovia and Curiel. The art in this book is crisp. Wells is kind of wild with his Mr. Sinister. An asshole joke and a catcalling joke in one panel. I was amused at this “lovable jerk” Sinister dialed up to 11. If the latest X-Force was not violent enough for you, this series promises to be right up your alley.

8 “Not-So-Subtle Threats of Violence” out of 10

Reading Hellions? Find BNP’s other reviews of the series here.