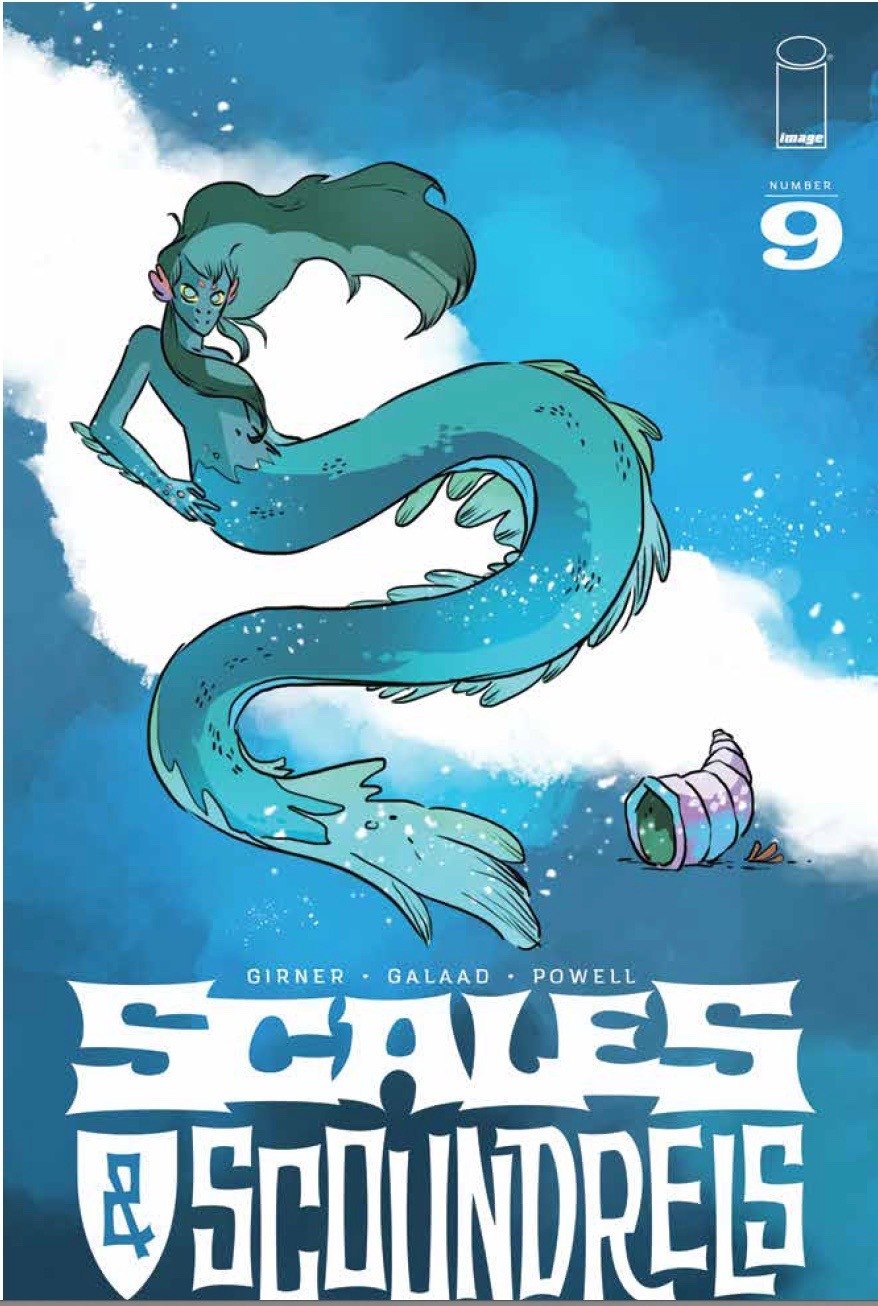 There are too many good things to say about this series. That’s the review. Boom. Done. Cut and print. Add pics. Publish. Apple email ‘whoosh’ sound

Scales and Scoundrels #9 takes us into truly artistic places. Most of the issue is without words and highlights Galaad’s ability to create cohesive narrative entirely through expressive panels. It’s really dope facial expressions and some hella creative transcription of what Lu and a stranded sailor think they might be saying to one another that pushes the first three-quarters of the book forward. 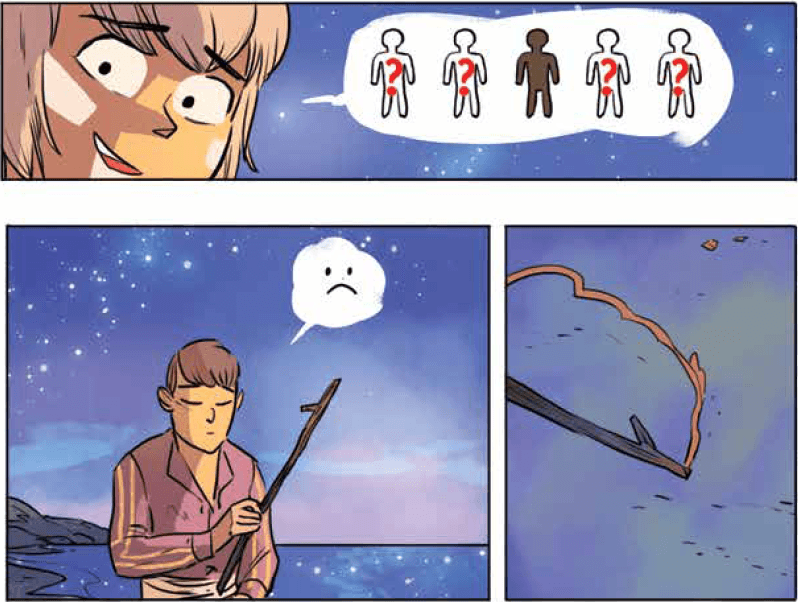 We are whisked away to yet another mystical realm, long unseen. We watch Luvander engage with yet another creature left alone and outside of the human notion of time. And I’m still here for it. Girner brings readers to a delightful in-between place astride characters in possession of in-between morality. One of the pleasures of Scales and Scoundrels is never really knowing if anyone is right. Ever. Issue #9 is no different. Lu has to seek out the truth that lies between two sides of the same story. Girner and Galaad walk us into a limbo of complete unknowingness.

The ninth entry in this series loses the additional characters but loses none of its narrative momentum. Luvander is the perfect protagonist to explore this ancient and growing universe. Lu is actually like a really good college friend: even though they got mad problems, they work at not being problematic. By this point, readers know Luvander is scallywag of the highest degree. They’re into general skullduggery and tomfoolery, but with a keen eye for looting. I actually get hyped anytime treasure shows up. Mostly because I know some ill dragon shit is about to go down. 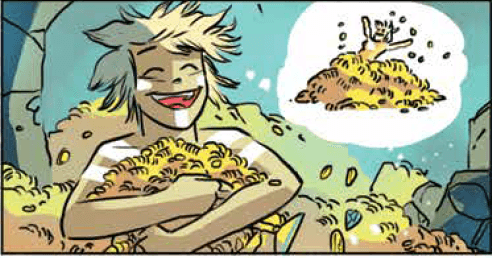 With what must be a growing bias for this book and its creative team, I gotta give Girner and Galaad credit for returning a jaded Blerd to being amazed and astonished by the fantastic. This kind of book brings the wonder back into the comics genre.

Scales and Scoundrels #9 gets 8.5 singing Shaq memes out of 10