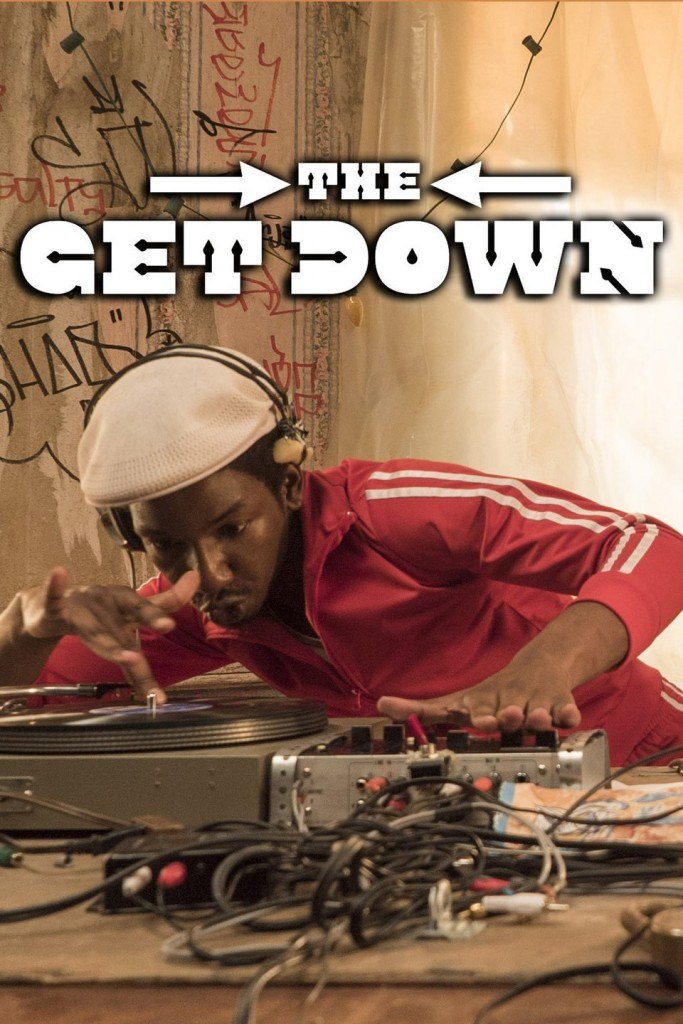 I honestly can’t remember the last time I saw a Hip Hop docudrama that was actually about Hip Hop. Straight Outta Compton , for all its good intentions (that weak handful I recall), was more about taking NWA and hermetically sealing these iconic characters onto the silver screen like the hyper-masculine action figures of the Saturday morning cartoons associated with their era. The real attraction (aside from Angela Bassett) of the Christopher “Notorious B.I.G.” Wallace biopic, Notorious, was an amalgam of the shock value of how certain characters around Big were portrayed and this silent but understood expectation among the audience that there would be some previously overlooked insight into the events surrounding Wallace’s murder. With some exceptions, Black music biopics have a tendency to spotlight the awe of (usually the hardship of) Blackness while the music is left in the background to make special guest appearances to remind you why you care about these caricatures of iconic artists. And though these films usually excel at recalling the artist’s unique relationship to the music, they rarely explore the music’s relationship with us as recipients.

Music is something far bigger than the sum of its parts, an artistic connective tissue that most humans have in common when we have nothing else. It’s one of those universal things that, for better or worse, we drop damn near everything to defend when it touches us. If there is such a thing as a soul, music is more capable of reaching it than any religion or science I could think of. Even in the face of its own creative weaknesses, be grateful The Get Down never forgets this.

Set in the Bronx of the late 70s, Baz Luhrmann’s street opera plays the role of a modern day fable about the rise of what we now call Hip Hop while tying it to the fates of three young people of color. Ezekiel “Zeke” Figuero (Justice Smith), a half Black/half Latino dreamer with the heart of a poet, can’t seem to get out of his own way long enough to reach greatness. Worse yet, he’s head over heels in love with his best friend, Mylene Cruz (Herizen Guardiola), a preacher’s daughter who wants desperately to be the next Donna Summer and escape her knucklehead turned holy man father’s (Giancarlo Esposito) smothering zealotry. To impress his lady love, Zeke seeks out a rare record that just happens to be sought after by graffiti ninja/roof jumping/urban legend Shaolin Fantastic (Shameik Moore), a disciple of Grandmaster Flash. From here, their lives intertwine alongside the toddler years of this new, unnamed brand of funk we now know as Hip Hop.

The characters are all fun but honestly wouldn’t be as digestible if it weren’t for the dynamic performances, particularly from Smith and Moore, whose chemistry is as powerful as Naruto and Sasuke, clearly representative of the magic behind the union of the DJ and the MC. One of the best things to stick with this show for is easily Jimmy Smits as the charismatic Francisco “Papa Fuerte” Cruz, a local semi-corrupt politician (and Mylene’s uncle) seeking to improve his borderline dystopic borough with the help of Ed Koch (a Faustian pact that will have anyone up on their New York history screaming “don’t do it” like Cruz is opening the wrong door in a horror movie).


[divider type=”space_thin”]
Where Netflix set out to capture the idyllic, persistently geeky magic that enchanted those of us who grew up with 80’s cinema in Stranger Things, The Get Down seeks something similar yet altogether different. The plot, somewhat rooted in true events (presumably thanks to Luhrmann bringing in Grandmaster Flash, Nelson George, and Kurtis Blow as producers) is clearly as fictional as it is Boondocks-level cartoonish at times, but the show still never actually becomes a satire. If nothing else, it takes its love of the music seriously to the degree that it deserves a casting credit right alongside the actors. There are moments throughout the story when Hip Hop comes across as a pulp hero akin to Daredevil (season one), unknown to the mainstream masses still clinging to disco, but becoming a demigod of hole-in-the-wall joints and rec rooms in the projects. Once our heroes walk into the party and hear the legendary “Apache” sample…it’s hard not to consider yourself convinced to keep watching. The Get Down also goes out of its way to divorce viewers of the notion that Hip Hop was specifically a South Bronx thing, establishing DJ Kool Herc and Afrika Bambatta as also having their own fiefdoms of funk in other parts of the New York. Flash is viewed as a grandmaster that’s a vessel of this art form that’s much larger than himself. Kool Herc’s minor appearance views him as a wise oracle of sorts that sees between the lines, keeps the peace, and will tolerate no faking the funk (or as we call it, bootlegging). It will be interesting to see how the series approaches the recently scandalized Bambatta, if it does so at all.

As is the case with any Luhrmann project, the first episode, while entertaining, is problematic in that it carries with it Luhrmann’s need to include all of the things. Once the show changes directorial hands in episode 2, the overall feel starts to stabilize and lets you take in the musical underworld of the Bronx through the eyes of Zeke and the rest of his crew, the “Fantastic 4 + 1.” At times, there’s a bit of a teen fiction novel feel to the characters, but often times, their starry eyes are perfectly suited to view their inner city squalor.


[divider type=”space_thin”]
Is this a perfect show? Hell no. They get some things a little wrong geographically as well as historically, the characters make a few insanely stupid decisions, and Grandmaster Fictional Flash is a pompous jackass (I’m assuming purposely in an attempt to mimic the trope of grandmasters in martial arts films). But these flaws all add to the character of The Get Down because, more than anything, the series is a fable, hip hop’s secret myth where the details matter about as much as they do in The Tortoise and The Hare. This show has heart, an aspirational belief in the triumph of the human spirit and that is the prevailing element that makes it worth your time. Well…that and the music.