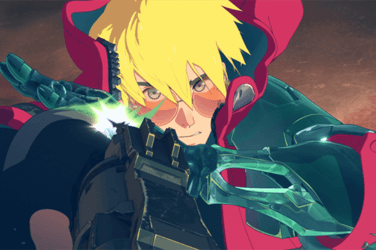 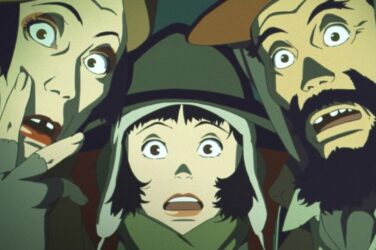 The Grinch trailer just dropped, oh what a surprise… A bad mouthed green Cumberbatch brings tears to my eyes. And for good reason.

Every teacher in America, especially elementary school teachers, suffer from twisty-turny, tongue tied read alouds every March. Why? I’ll tell you why. March 2nd marks the birth of Theodore Seuss Geisel, better known as Dr. Seuss. Beginning with NEA’s Read Across America Day (typically on or as close to his birthday as possible) and lasting through the end of March, folks are scrambling to dress their children as Thing 1 and Thing 2 or using every leftover can of AquaNet to look like a Who. With timing being as perfect as timing could be, Illumnination and Universal Studios dropped a trailer for The Grinch last week… YIP to the PEE.

Believe it or not, I love a good Dr. Seuss story. I just don’t understand why Ron Howard and Jim Carrey’s 2000 adaptation of The Grinch That Stole Christmas wasn’t enough. Who was really standing around seventeen years later like, “Oooh, we gotta bring back the Grinch. Think of the children?” I guess a few people were, that’s why we’re here. WHYYYYY???? This version is animated. Okay, cool. He wakes up grumpy. The Grinch trailer opens with its namesake sperlunking his radio alarm into the abyss of his 18 story mountain side apartment for waking him up to the tune of Happy by Pharrell. He goes out and makes mischief, spitting in old lady pickle jars and crap. After being smacked by a Christmas blow up snow man, The Grinch goes home with an attitude and a hankering to binge figure skating comps. There’s a day dream scene, then reality hits and… he’s probably gonna try to ruin Christmas because he was bullied in school. Bullying is awful and not to be taken lightly. Rerunning a movie for no seemingly good reason and making people spend money to see it again is also bad.

I’ve gotta be dreaming. Why do we need another story about The Grinch? How many different ways can you tell the same story? How many different white dudes can this green guy possibly be? The elementary school story time gods have blessed us with several Seuss screen adaptations in less than two decades. Here’s a list:

Maybe that isn’t enough. Geisel did pen at least 48 books. Surely we don’t ever need to repeat one. Since we’re adding a fifth to the list, let me make a list of my own. Here are the top 5 Dr. Seuss books I’d rather see on screen than The Grinch. 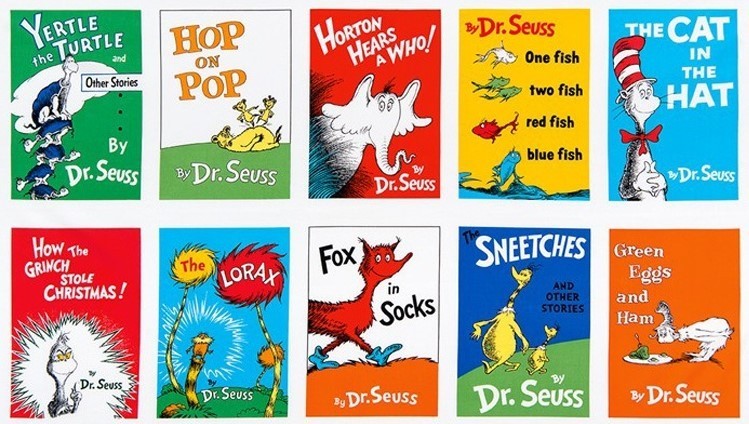 Regardless of what I think, The Grinch is set to hit theaters this November. I’ll try to save a little judgement until then. 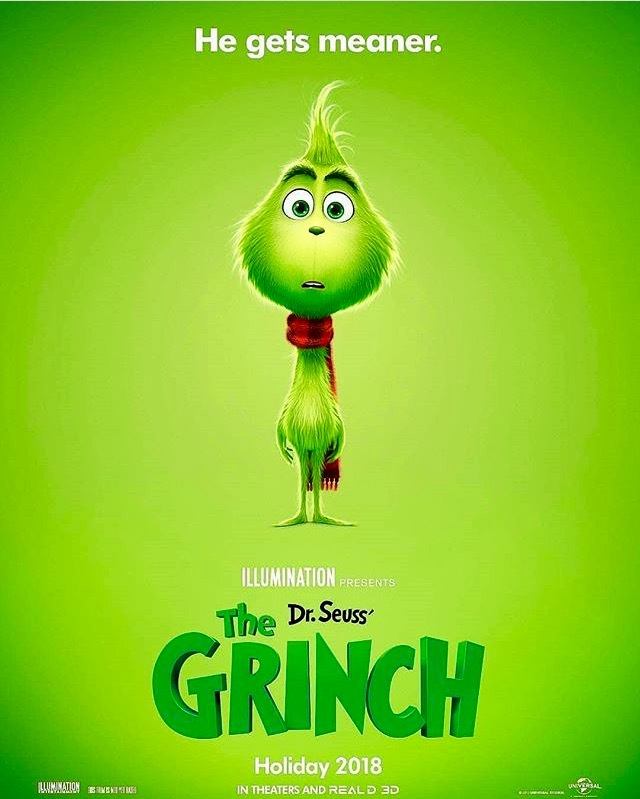