[divider type=”space_thin”]
This is the third in our three-part series The Life and Times of Blerds in the Workplace. You can back up to read Part I: What Kind of Blerd Are You at Work? and Part II: Customizing Your Desk.

I prefer to stay Stealth Blerd at work. (See Part I of this series from Jordan for a definition and more information.) I’m already a Black woman in a tech field, I don’t need to give folks one more thing to stereotype about me. However, my first week at a new job, I was pulled out of stealth mode and put directly on Front Street. Let me tell you how it happened.

I run into a white woman in the hall. She swears up and down that she knows me. She doesn’t look familiar. We part ways. A week later, she busts into my cube, and loudly exclaims: “I remember! You do Renaissance Faire!” My new coworkers, who live on scraps of gossip, the shitty free office coffee and the burning smell of fluorescent lights, jump up out of their chairs and circle round.

Them: OOOOOH, Renaissance Faire? Do you know Sir Robert? He’s a friend of mine. Do you wear those corsets? How did you do your hair? Can I get a free turkey leg the next time I go?

I was busted. I was a Renaissance Faire actor for years and of course, being one of only 5 Black people in the cast, I’d been recognized. There was no hope in continuing in Stealth Mode after that. I answered their questions patiently

Me: Yes, I did faire.
No, I don’t know your friend Robert.
No, I don’t wear a corset, that’s Victorian not Elizabethan.
I did my hair carefully, thanks. Before you even ask, no, you can’t touch my hair.
Yes, you can have a free turkey leg. Tell the Turkey Leg Guy that Sir Robert sent you.

[divider type=”space_thin”]
Being now a Open Nerd, I had to arrange my position so as to maintain my privacy while still being considered sociable. Nothing sneaks up on a Black woman at work like “doesn’t get along well with others” on a performance review. Luckily, there’s a large amount of Blerd territory that is pretty mainstream and thus appropriate for work conversation. Hell, where I live, Basic Nerd Literacy is mandatory to be considered interesting. Still, the coworkers don’t get to know all the deets. Here are a few tips I’ve put together for how I navigate the workplace as an Open Nerd.

Anything with an “office” theme is fair-game. 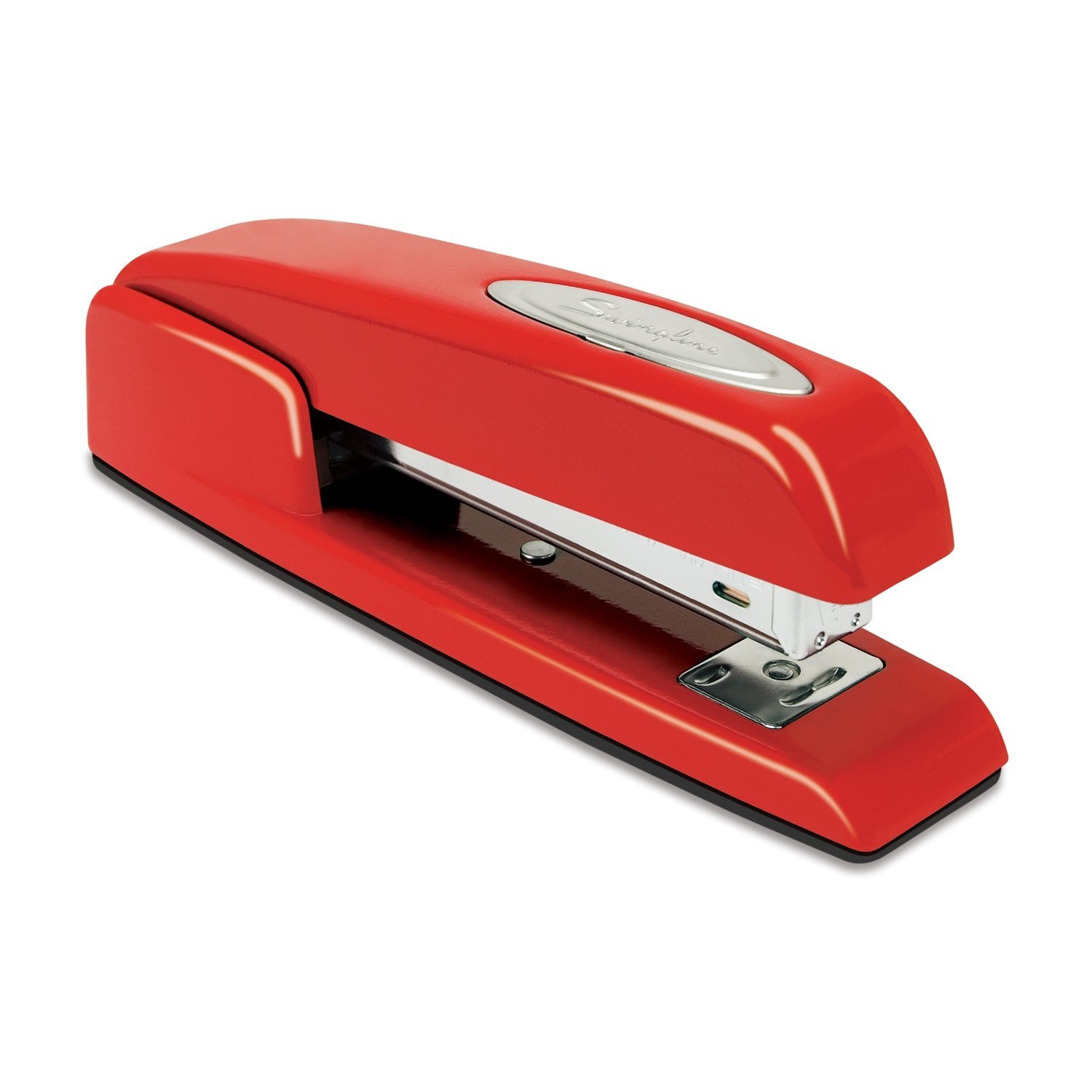 This starts with the classic movie, Office Space. Putting your red stapler on your desk on your first day can really make a statement. (Consult Part II of this series from Will for appropriate cubicle decor.) It may be the statement that you have arrived at your dead-end job, but hey, go with your strengths. If you work with an older crowd, particularly if they are women, you may have to go back to 9-to-5, but that movie is so funny, you don’t have to feel bad about it. More recently you can always bring up the TV show The Office. This is also a great chance for you to get in a little Nerd Superiority.
Coworker: Yeah, I loved The Office. I’m so sad it ended.
Me: Really? Which one? U.S. version or BBC version?
Coworker: Uh, oh. U.S. I guess.
Me: (Nerd Superiority Smile.) Ah, yeah. That one’s pretty good. I guess.
This also works for other non-nerdy TV shows, Top Gear, Whose Line is it Anyway, etc.

Connect with other Stealth Nerds.

This can be hard to do, but they are out there. You’ll cruise the break room and see them reading Old Man’s War. Do not disturb them; they’re reading! Disturbing them may indicate that you’re The Know It All Nerd they’re trying to avoid (see below). Don’t be that person. The day that Diablo III came out, I took my lunch break to go pick up my pre-order. Coming back in, I step onto the elevator. A woman steps in too. Doors close. I glance at her. She’s holding a GameStop bag in her hand. We smile. Nod. She says: “Have a nice weekend” and raises her bag to me in a salute as she exits the elevator. Perfect. You don’t always have to talk nerd; sometimes talking about nerddom ruins nerddom.

Don’t get too excited about movie premieres.


[divider type=”space_thin”]
If you start nerding out about the new Avengers movie premiere on Monday, no one’s gonna buy it when you call in *koff koff* sick on Friday because you were up so late at the midnight show. If someone asks you about an up-coming movie, lie. “Nah, I’ll catch that on DVD. I’m going visit my grandmother in the hospital that night.” Just make sure you don’t turn up at the same theater as someone you know. That may require some quick-stepping to hide behind a Mad Max: Fury Road standee, so be ready.

Avoid The Know it All Nerd.

If you’ve got an office big enough to host 10 or more nerds, one of them is probably The Know It All. He’s an Open Nerd, probably a white male, but not always. He will bring up the most obscure, uninteresting nerd facts in the middle of normal, work conversation. He will wish you a Happy May the Fourth be with you on May 4, because you know… get it? Star Wars? May the Force? Yeah. Anyway. Most importantly, he will attempt to bait you into talking about Nerd controversies. He will ask you about The Fantastic Four and Jonny Storm. He will bring up how the 8th Doctor will always be better than the 9th Doctor. He is lonely and sad and you’re the only Nerd he gets to talk to in person and he will try to get you so heated you have to be escorted from the building. Ignore him. Avoid him. He means you nothing but harm.

Keep your street name a secret.

Many of us have Nerd names. Maybe it is your Call of Duty handle or your cosplay alias. Don’t share it with your coworkers. Ever. If you do, they will find you, at random, on your favorite forum or while you’re LiveTweeting your favorite show. They will then either ruin your fun there by wanting to talk work while you’re trying to frag a convoy or they will ruin your work at work by wanting to talk nerd while you’re trying to get your shit done so you can leave on time. My coworkers know I act at Renaissance Faires. I never told them my historical persona’s name. If they ever attend, they’ll have to ask for “that one Black lady, with the hair.” They’ve never found me.

This is last because it is the most important. This may be as simple as noticing the decor in your boss’s office. Does he have a Decepticon logo on the side of his coffee mug? That may tell you something about his management style. Does your coworker have all of the Marvel action figures still in their packages tacked to the wall of his cube? (Someone in my office does, I swear to God.) He’s probably a little obsessive and should be avoided.
Thanks to #NerdLinkedIn, I’m starting a new job soon. The hiring manager had this logo tattoo’d on the inside of his arm.

[divider type=”space_thin”]
I shook his hand, glanced at his arm, and said: “I think I’ll fit in here just fine.”

Did you miss Part I?