Here’s what we reviewed this week in comics and what you might want to check out:

Harley Quinn: Villain of the Year #1 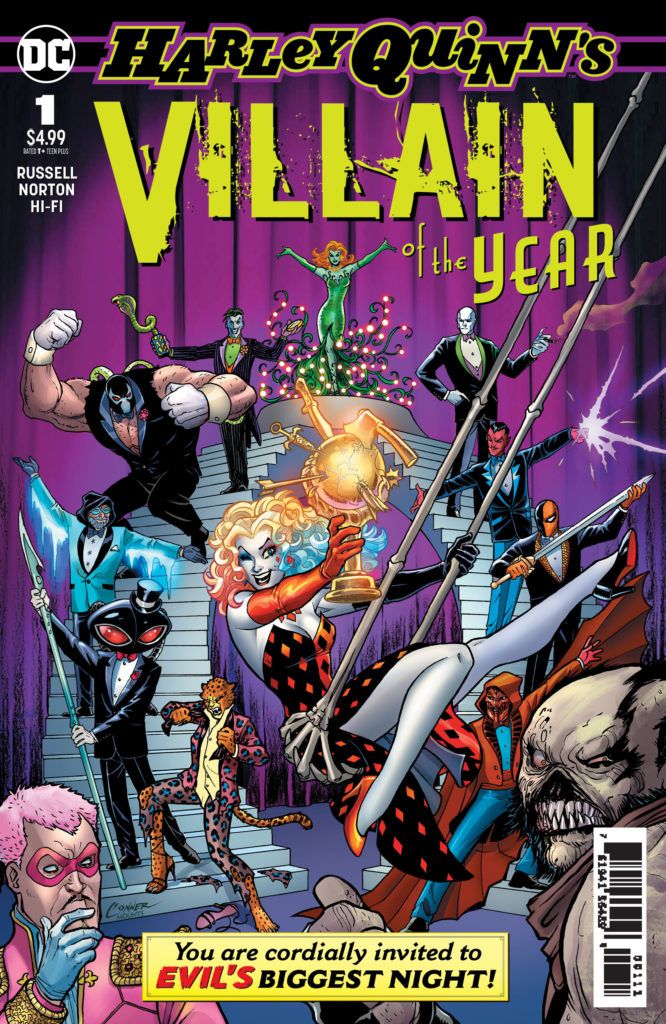 Everybody loves a good award ceremony. What better way to enjoy the end of the year than with the celebration of villainy? In this hilarious, fun filled comic we get to see Harley Quinn (the hostess with the hands) deliver a wonderful show featuring your favorite villains. From the obsessive tank of Mr. Freeze to the death (err revival?) of Deathstroke, if you’re looking for quips and jabs Harley Quinn Villain of The Year is for you. This interactive comic brings together comedy and wit and the winners are chosen from comic fans like us!
Read the Full Review Here
Gideon Falls #19: 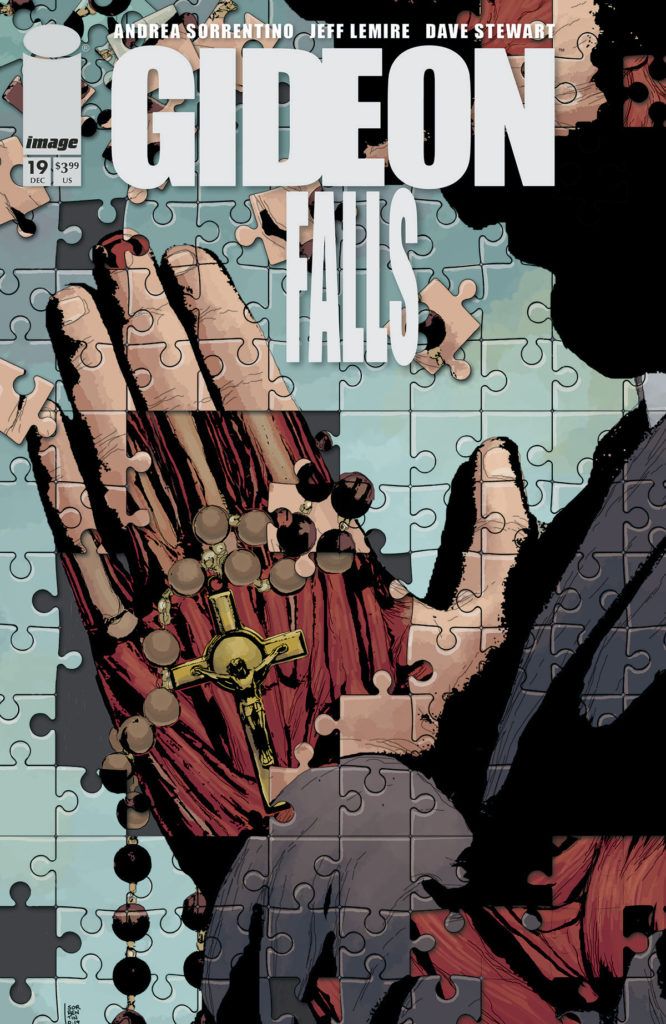 Gideon Falls #19 starts with a traditional cold open, and Sorrentino, Stewart, and Wands do some absolutely incredible work with the art, colors, and lettering/design respectively. The opening pages make fantastic use of panels, the classic “Gideon Falls” font, and messing with all of the visual sensory information. When we turn back to the main storyline with Danny/Norton Sinclair and his father, their investigation into the forces involved in the Black Barn has a bit of a wind up given that the Doc was originally working with Father Fred. 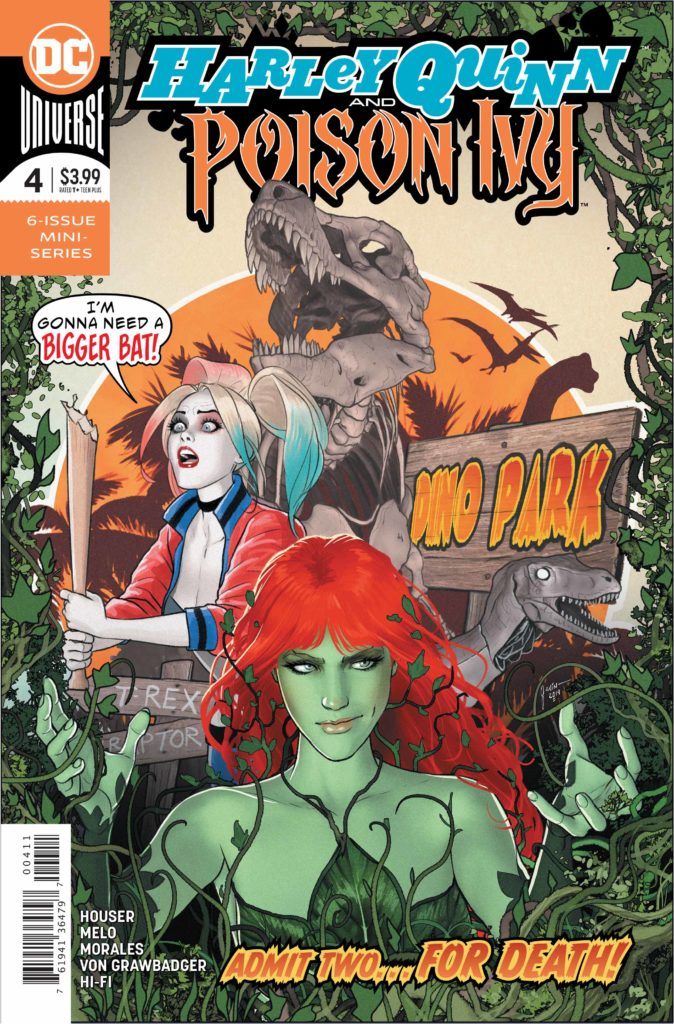 Dinosaur World seems like the perfect pit stop while running away from a stalking plant virus. Our (limited edition) anti-heroes Harley Quinn and Poison Ivy scrounge around in a desert in hopes to put some distance between the plant force desperate to destroy Poison Ivy. At first Harley questions the desert quest because you know…photosynthesis but ,as Ivy reassures her that the blazing heat is not counter-productive, they come across a huge billboard. “Dinosaur World!” Sounds like some tyrannosaurus fun? Absolutely terrible. 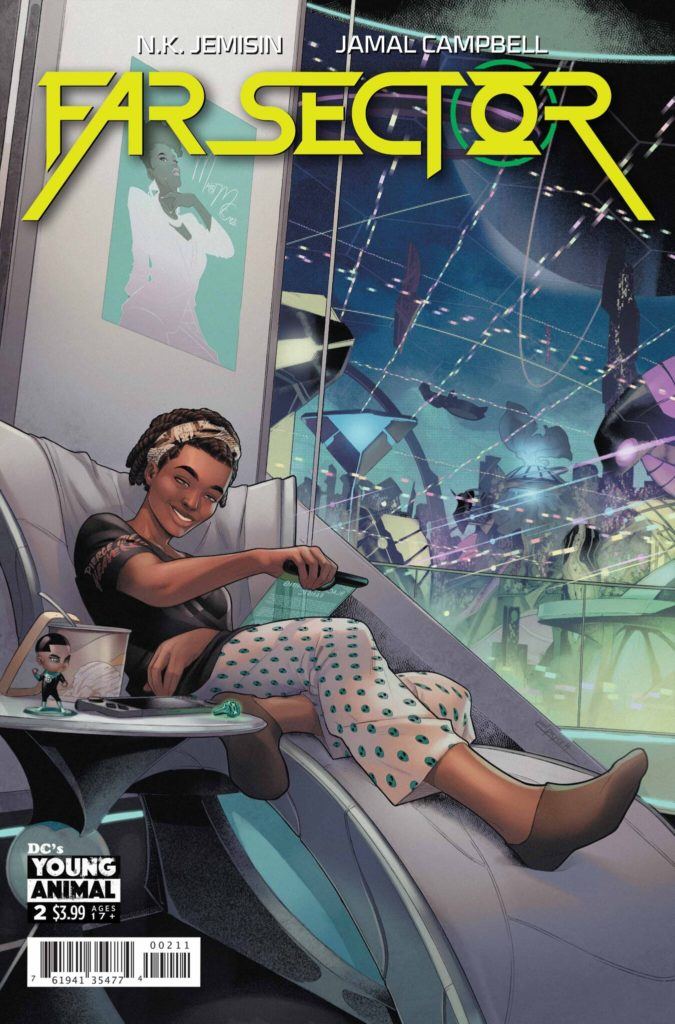 Lupe Fiasco has a line on his S.L.R. (Super Lupe Rap) track where he says, “Top 5 Alive and I only got two out,” referring to only having two albums out yet, still, clearly one of the Top 5 rappers alive. I say that to say this. Far Sector in only it’s second issue is legit coming for Top 5 Green Lantern stories contendor status. N.K. Jemisin and Jamal Campbell let the beat build with Far Sector #1. In Far Sector #2 it’s nothing but Phil Collins “In The Air Tonight” drums. Korra Book 3 trailer drums. Clipse’s Grinding drums. The Morpheus/ Matrix homage in the opening recap already enough to make me fan out, so if this is the type of Sci-Fi Afrofuturism adventure shit we’re in with just issue #2 and we still 8 issues more to go, then shut up and take my money. 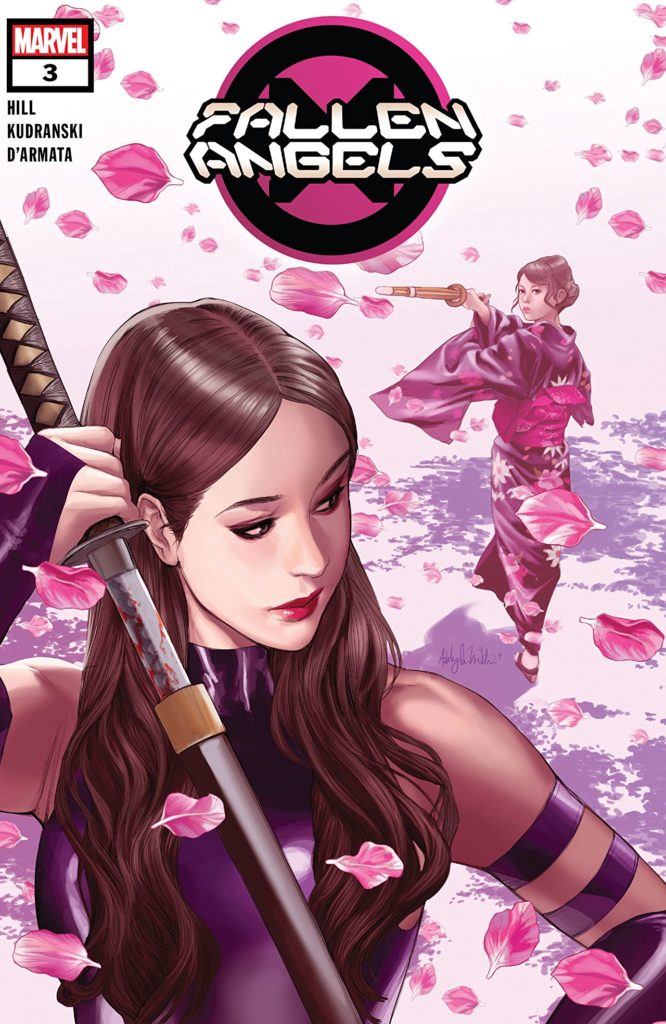 Psylocke (Kwannon, if you nasty) has taken Laura under her carefully trained wing and is assisting her to slowly hone those rage filled feelings and her perfectly crafted predatory skillset. We also get an inside look at the urges that drive Psylocke closer to this apparent creation of hers. You probably noticed I haven’t mentioned much about Cable. Yeah, well that’s because Cable is a reckless hothead who deserves every unfortunate series of events that happen to him. And we get to enjoy every moment of that fallout. I love how impulsive he is, because we get so many tantalizing skirmishes because if it. 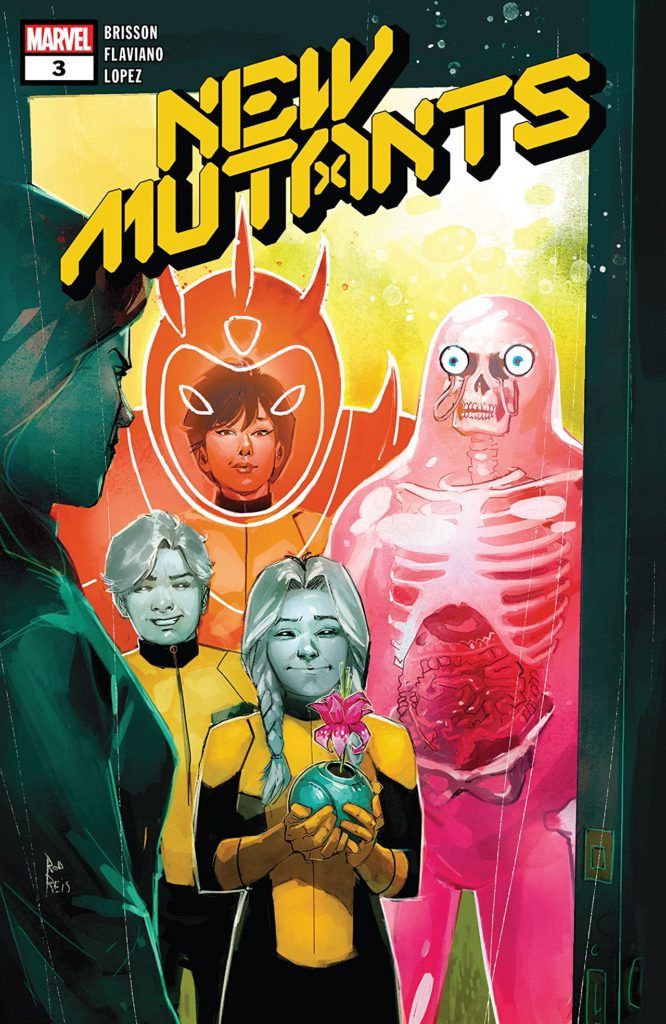 This was one of the most surprisingly awesome issues of any of the recent DoX titles. While the first 2 have focused on many if our favorite New mutants running around with the Starjammers, kicking ass, getting jailed and causing a ruckus out in space, this one features Glob, Armor and a few new faces! While I don’t love the artwork that accompanies New Mutants, I absolutely love the direction that they’ve decided to go in. 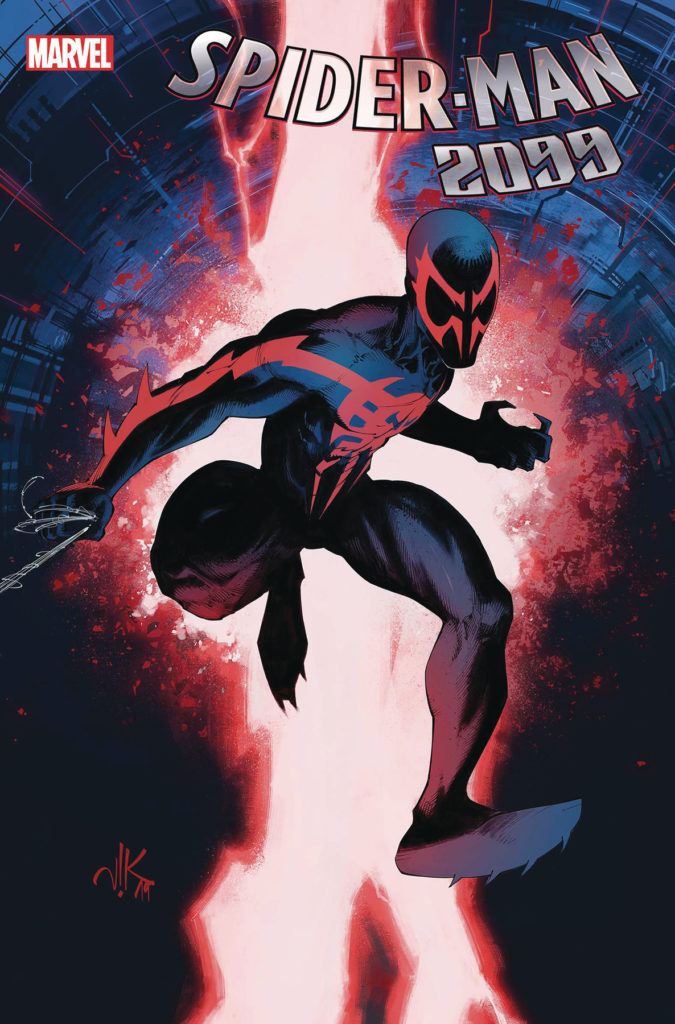 Of course, we have our featured protagonist, Miguel O’Hara who’s a rising star at Alchemax where they are helping to rid the world of disease and poverty. But as most of these allegedly forward thinking companies go, they’re into some cruel and grueling stuff, and after seeing some mutations in the part of the world no one cares for anymore, things are about to change for Miguel, very drastically and very swiftly.