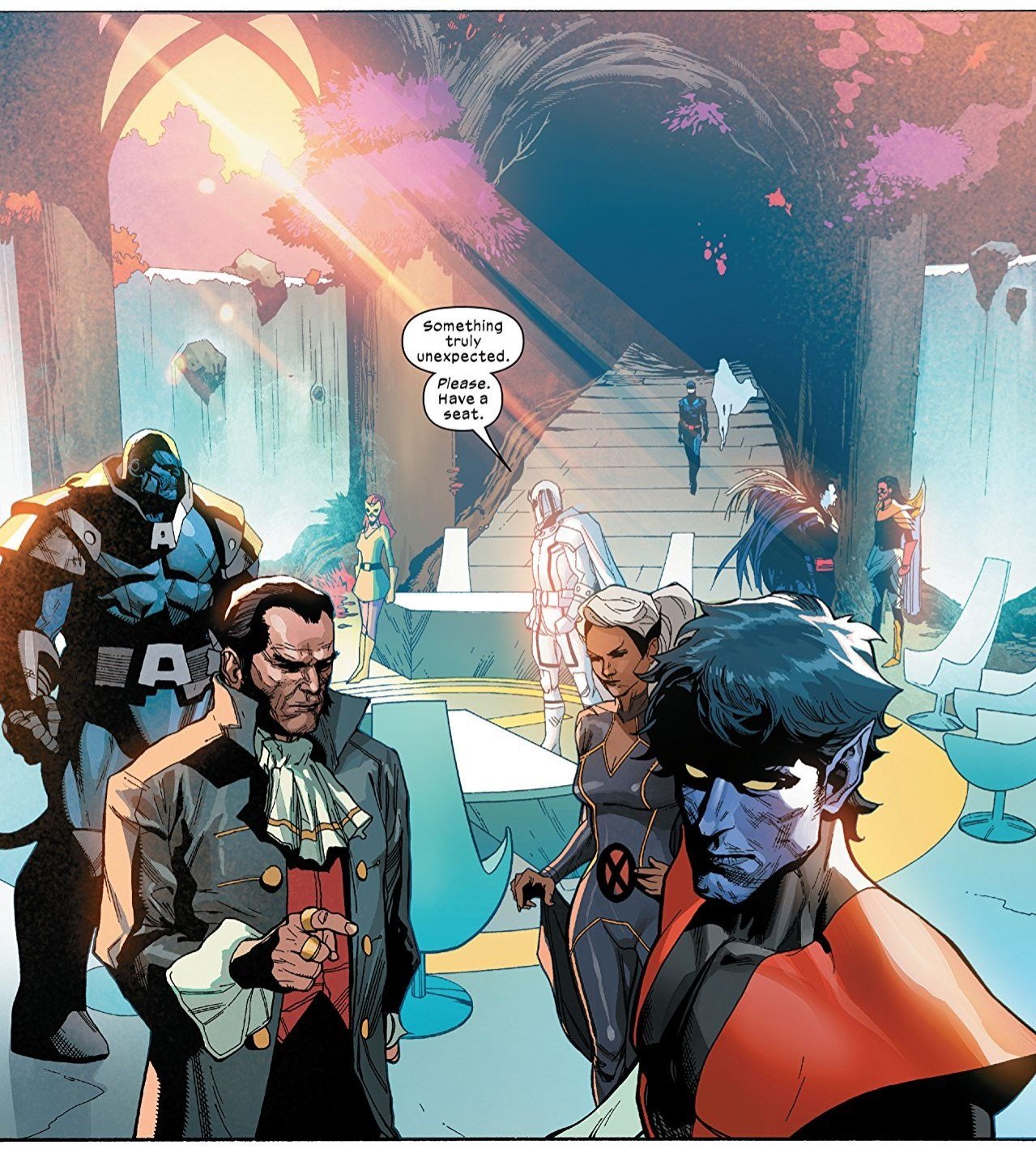 Here’s what we reviewed this week in comics and what you might want to check out: 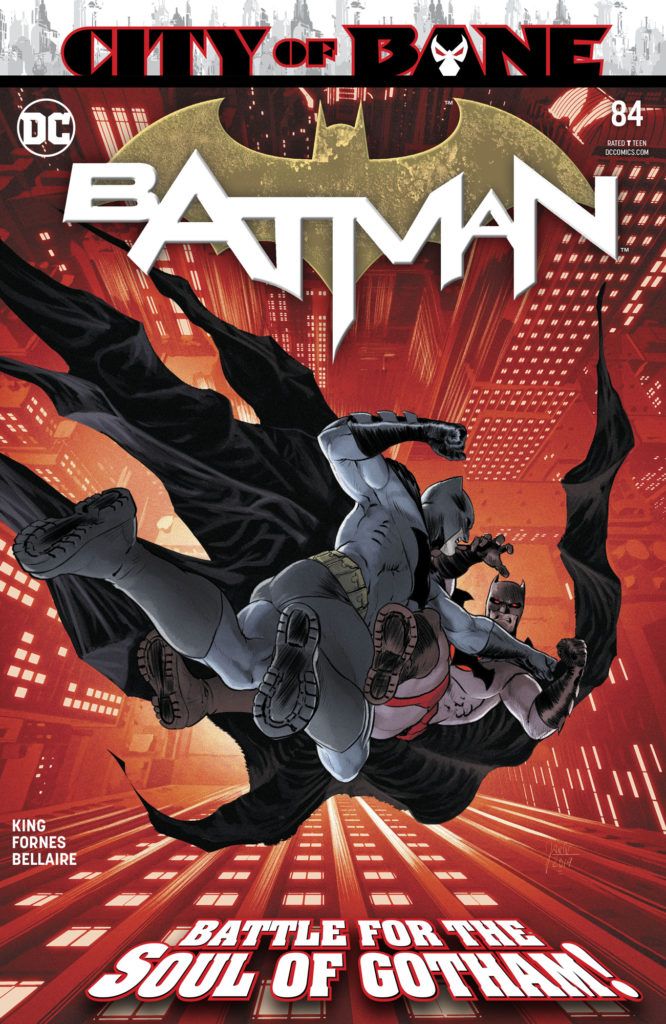 This is King’s penultimate issue on the mainline Batman title. This is part 10 of the ‘City of Bane’ arc. And King is really determined to show that Flashpoint Batman a.k.a. Thomas Wayne is very much incapable of being both Batman and happy at the same time. Told in a pseudo-linear fashion, each page is prefaced by the single sentence “Earlier.” as King covers the entire backstory of Thomas Wayne in reverse. I imagine it would be a little bit disorienting at first read especially if you’re not already familiar with the Flashpoint mythos, although if you’ve been following Batman for this long, you probably have enough of a primer. My main tripping point didn’t really come up until near the end of the issue, and that’s largely because King got a little too clever with his parallelism and callback although it was a neat story telling trick. 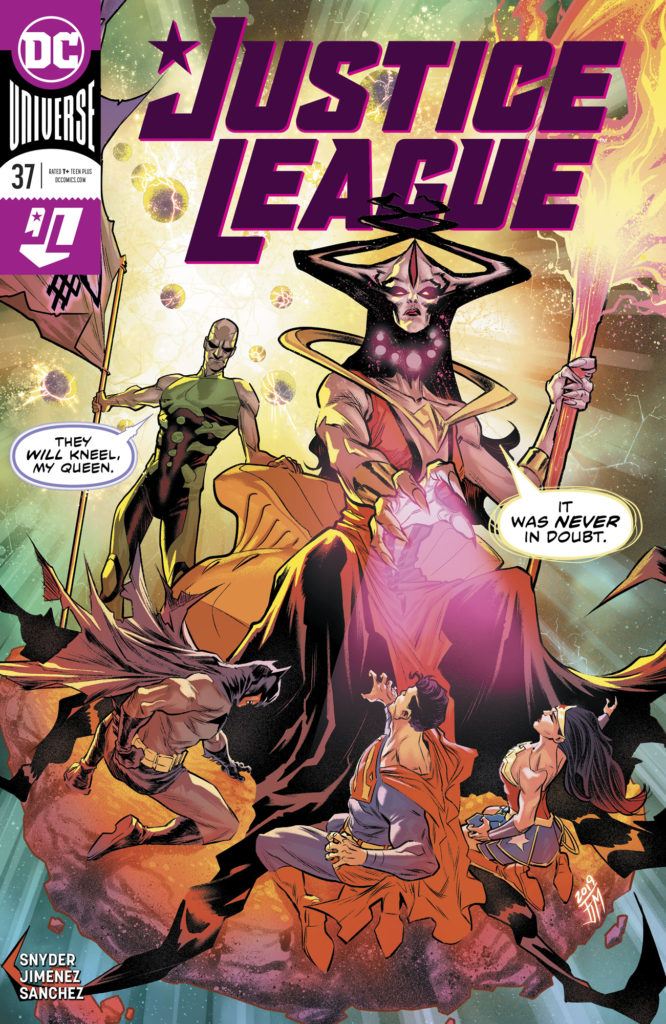 If I had to pick a single series that exemplifies all of the best qualities of DC Comics, I don’t think I would hesitate to point to Scott Snyder’s Justice League. Time and time again, Snyder has proven that he has a deep love for the DC mythos and an innate understanding of what makes a compelling ensemble story and there are few moments in 2019 that have got me as hyped as seeing the Justice League charge into battle alongside an aerial combat platform version of the Hall of Justice. 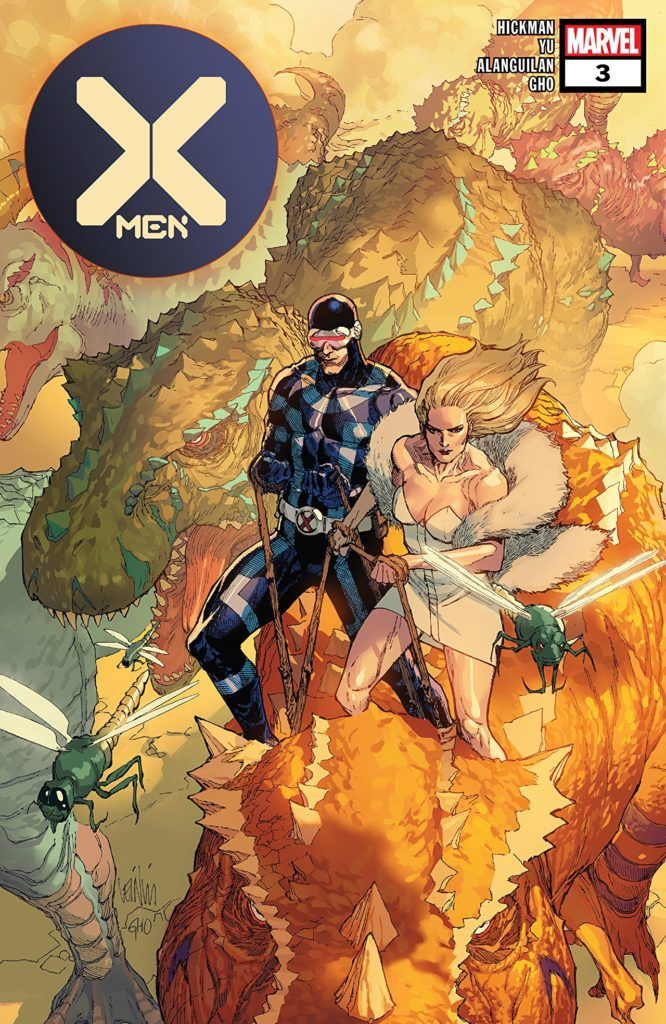 If you’ve been reading any of the X-books, or even just these last two issues of X-Men, you’ll know that the mutants have had some complications in paradise. The Summers & Sons & Daughters Co.’s adventure with Krokoa “colliding” with another island seems like only the start of their troubles. We’re only in issue #3 and the GATES HAVE ALREADY BEEN COMPROMISED. You can add that to the list of misfortunes that have occurred since Dawn of X started, including Xavier’s assassination. 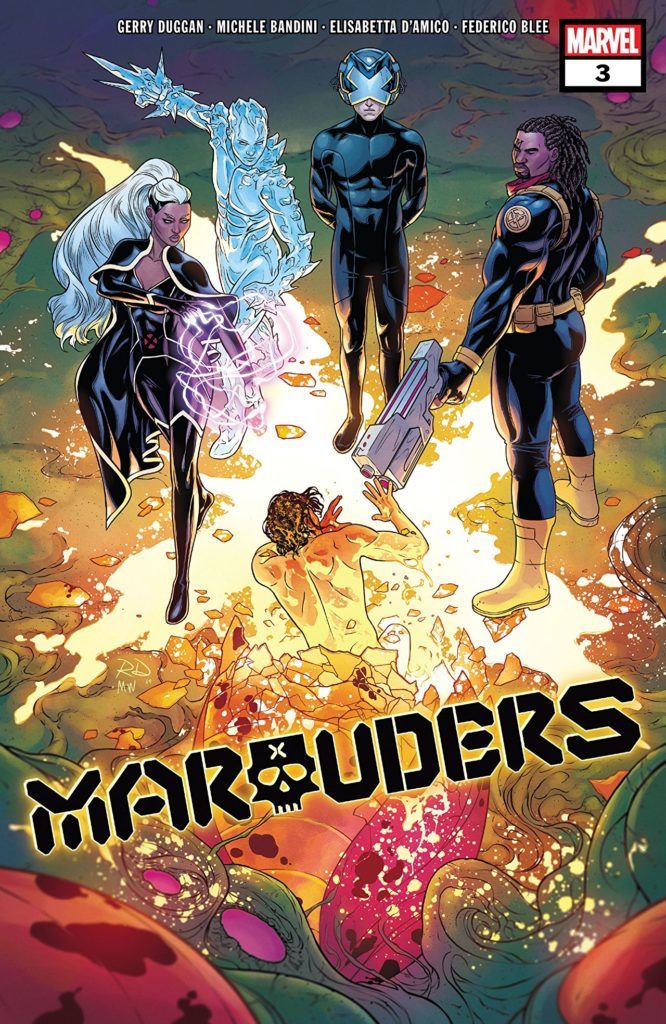 We had to know that at some point that the more villainous mutants invited to Krokoa would act in their own self-interest. Sebastian Staw is a prime example of that as we saw in the last issue when Emma put him in his place for selling the mutant drugs to the rich instead of those who needed them. Now, we get to see just how long the Black King’s scheming has been going on for and just what he wants out of this new world order.