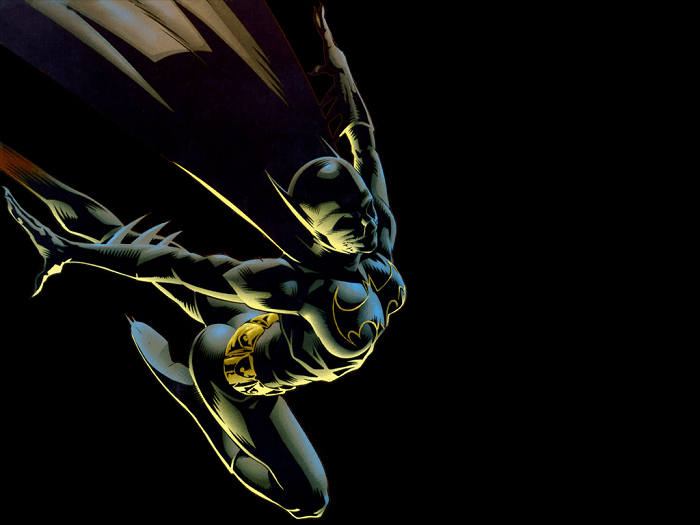 SPOILERS: as of Batgirl: Futures End DA GAWD CASSANDRA CAIN IS BACK (it literally does not matter that it is a hypothetical future, SHE IS IN PRINT, DAMN IT). To celebrate the return of my favorite DC Comics character of all time I’m going to remind everyone why there is no member of the infamous Bat clan greater than Cass/Batgirl/Blackbat and there never will be. Ever. No exceptions. So here’s a tidy little list to help:

1.) There is Actually Nothing That Can Stop Her Short of a Crappy Plot Not the Goddamn Batman himself.

She is your fave’s fave, bruh. Still don’t believe me? Check out this very canon moment in just her early career.

She is literally dodging bullets because she can read people’s movements like a book— before they even think about it— and she’s been doing this since birth.  She’s not even a metahuman and she is on some Matrix-level abilities. What exactly do you say to that except to bow down at this greatness?

Remember that time that DC Comics used to have so many mixed kid superheroes running around? Those were the days. Cass is half David Cain, one of the world’s top assassins and one of Bruce Wayne’s teachers, and half Lady Shiva, more or less the human incarnation of every single martial arts style you could think of. So yeah, you could say she’s got good genes to boot.

In addition, Cass was unable to speak in her original appearance, so her character provided a much-needed platform for people with language disorders, especially as an example of promoting alternative means of communication. As the daughter of two assassins, Cass also grew up in a broken home with an abusive father, yet overcame her violent past to fight for her own beliefs (not just Batman’s). Think about it: she could actually kill anyone she wanted at any moment in the blink of an eye and was raised to do this very thing, but she decided for herself that this was wrong.

3.) She’s So Great She Actually Defends the Largest Continent in the World

So this may or may not have been a mistake on DC’s part since in her Blackbat incarnation Cass is the representative of Hong Kong (which by the way is bigger than Gotham could ever hope to be), but I don’t care— it’s canon.

Her greatness doesn’t stop there, actually. This one time Nyssa al Ghul named her the “One Who Is All” and she had an entire following by the League of Assassins. Cass even admitted once to Tim Drake that her main goal was to become Batman, a goal that kicks the ass of gender and racial expectations of who can assume the mantle alike. Like what? Not “Batwoman,” not “the Ultimate Batgirl,” the Batman. Eat your heart out, Frank Miller.

4.)  Shut Up and Look at These Covers

Okay, so maybe this has less to do with her as a character than just her supreme Gawd aura that inspires art, but really. Just look at these James Jean creations. 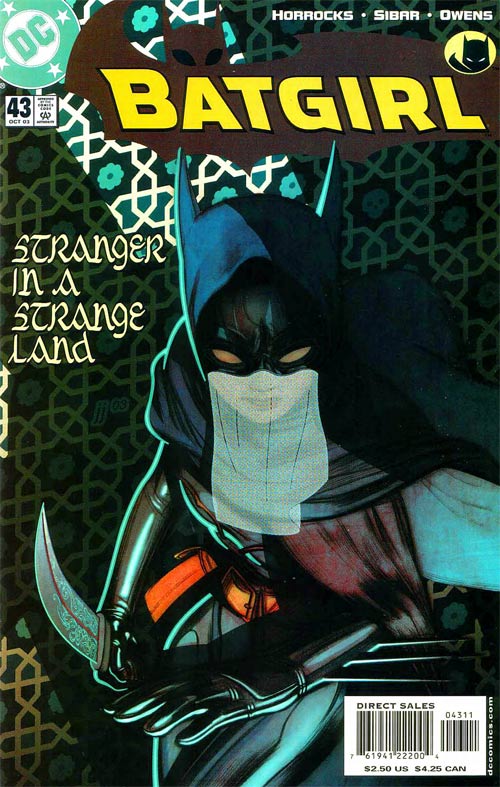 Sorry, I can’t hear you over the fact that Cassandra Cain is an international treasure whose representation belongs in an art museum. So until DC finally returns Cass to the spotlight she so obviously deserves, there’s honestly nothing left to feel but: