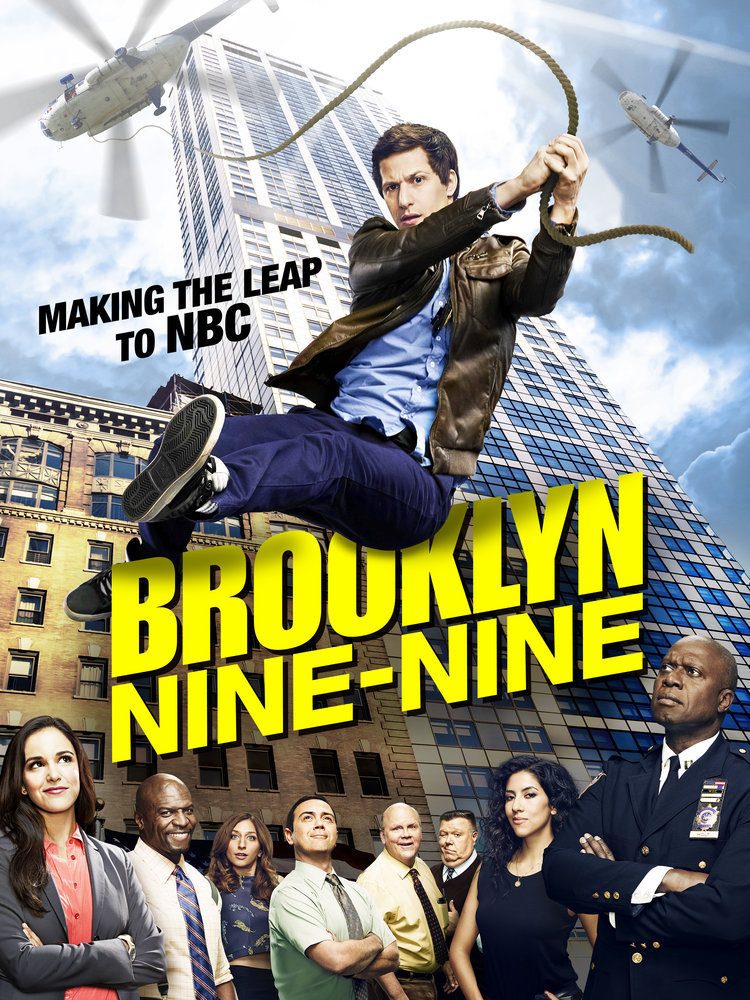 When I wrote my eulogy for the series last year, I knew in the back of my head there was no possible way this show would stay cancelled. Brooklyn Nine-Nine was a genuinely endearing comedy and the fan base was too attached to the squad to let them go quietly. I was happy to that NBC picked it up and I am even happier to report that season 6 hasn’t missed a beat.

The season 6 premiere Honeymoon is a bit of a departure of the usual series antics. Rather than your typical A-Plot and B-plot comedic procedurals, Brooklyn Nine-Nine shifts the gear a little to focus on the personal relationships between the principle characters. The change of pace quickly becomes a welcome reintroduction to the new status quo. The familiar theme and title card ensures the viewer that this is indeed the same show they fell in love with.

Jake Peralta (Andy Samberg) and Amy Santiago (Melisa Fumero) are as lovable as ever and their marriage paints the rest of revival in an optimistic, bright light that radiates good vibes and smiles. Charles Boyle (Joe Lo Trugilo) and Gina Linetti (Chelsea Peretti) continue their antagonistic pseudo-step-sibling shenanigans. Sargeant Jeffers (Terry Crews) and Rosa Diaz (Stephanie Beatriz) actually get some light police done. Hitchcock and Scully (Dirk Blocker and Joel McKinnon Miller respectively) keep interjecting their odd ball quips and observation. And rounding out the cast is the stoic Captain Raymond Holt (Andre Braugher) whose deadpan humor and response to the vast shenanigans and circumstances he finds himself in is an utter joy to behold.

In many ways, the return of Brooklyn Nine-Nine downplays its typical police procedural roots and reminds the audience the true strength of the show: the humanity of its characters.

Look, Brooklyn Nine-Nine is one of the few shows on air that envisions a kinder world. This is a show critical of the current state of policing and critiques it. It’s tackled racial profiling and the destitute states of the prison industrial complex. It’s shown corruption and bureaucracy. And at its core, this workplace comedy is still as refreshing as ever. It focuses not on the heroics of catching the nominal bad guy, but on the hard work of trying to make a world laden with systematic imbalances of power better for everyone. On the small changes we learn to make in our own behavior to change the bleak reality just a little bit a time. Dan Goer and Michael Schur’s creation is one of my favorite comfort shows.

Welcome to 2019, Brooklyn Nine-Nine. It’s good to have you back on Thursday nights alongside your cousin, The Good Place. I can’t wait for the rest of the world to greet you on January 10th.