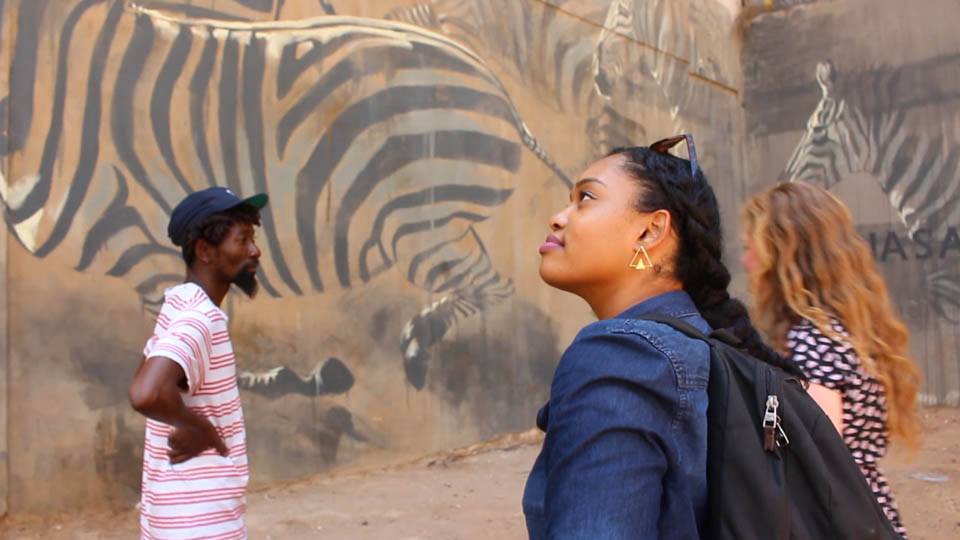 [quote_simple]“So I was working in Boston and I had a kind of a spell of… I guess; a boring life. So I decided to leave” –Terhys Persad[/quote_simple]

Terhys is the creator of a forthcoming web series Where Art Thou, a travel show that explores a different country each season through the art that country produces. The first season explores South Africa (shout out to the homeland!) through a number of local artists and their work. The debut episode drops on Friday, March 31, with a new episode coming out each month. Here’s the preview trailer:

Talking to Terhys, her love of travel and her joy and willingness to venture into the great unknown is evident. At 17 she decided to move to Brazil, “I didn’t even know they spoke Portuguese there before I decided to move,” she tells me. Caribbean-born and States-raised Terhys had just returned from a visit home to Anguilla when I caught up with her over Skype.

Now, I am not proud to say it, but since it’s just us here I will confess; I had to Google Anguilla. It is a small Caribbean island situated east of Puerto Rico and north of St. Martin with a total land surface of 90km2. The Valley is it’s capital. But there is only so much you can learn about a place from Wikipedia and Anguilla is of course so much more than that. This, in part, was what planted the seed for what would grow into Where Art Thou. Terhys says she was always aware of the difference between the way Americans saw the Caribbean and the way she saw the Caribbean, and part of the intention with Where Art Thou was to make a show that spoke about a country in the way it spoke about itself. A show the people of that place wouldn’t roll their eyes at. 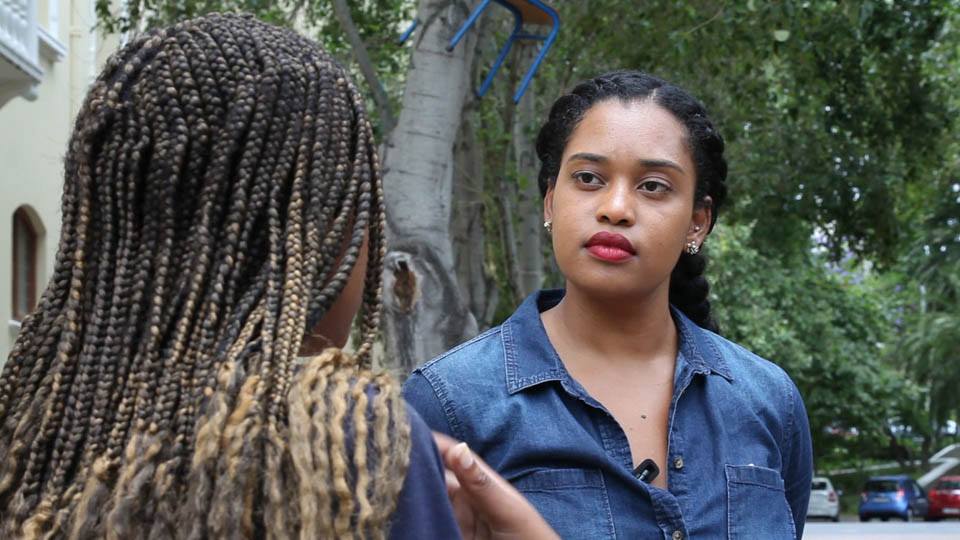 Terhys says the fundamental philosophy of her work is centering marginalised communities and her mission with this show is to create a platform for those under represented in the media and arts. To this end, Where Art Thou features not just local artists, often underplayed in the sometimes pretentious and exclusive art world (i.e., not white dudes) but Terhys also works with an entirely local crew to do the shooting in each country. Seeking out women, gender non-conforming people and people of colour so they are found on either side of the camera. 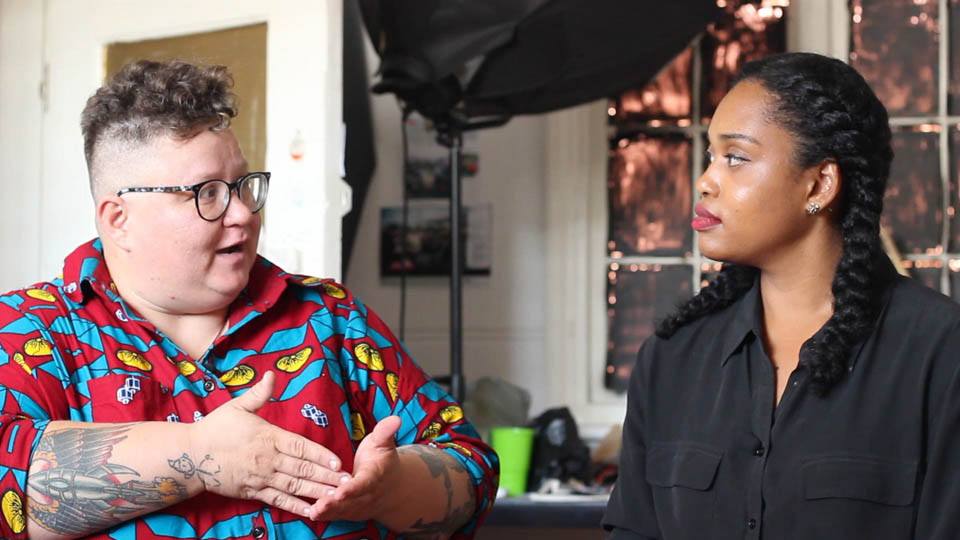 The idea behind Where Art thou is one I find very interesting, discovering a country through the art it produces, and if Picasso is right and Art is the lie that enables us to realize the truth; then perhaps to discover a country in this way is to find an honest telling. Certainly it is an idea that delights and intrigues. Having seen only the trailer for the show, I look forward to its debut. Whether you have to Google a country just to be able to find it on a map or whether you call that country home, I think Where Art Thou could present an exciting way to walk into a place through an ornate and all-too-often-overlooked door.