Who Would Really Be Upset if DC Just Started Over With Their Cinematic Universe?

While this may cause nausea with my Ohio brethren, I am a lifelong Michigan Wolverines fan. To say that our football program over the last few years has been tumultuous is like saying that the plot of Batman V Superman had some mild narrative challenges. Back in 2011, Rich Rodriguez was fired as the Head Coach of the Michigan Football team, my best friend called me and said, “Listen, if they don’t get Jim Harbaugh to coach, they might as well shut down the program. Just tell them *&$#$ to take a couple years off.” Well, they eventually got Harbaugh, it was not immediately. Instead, they went with Brady Hoke. After a good first season, it was a lightweight disaster as well. And while it seemed absurd at the time, the suggestion that the winningest program in college football history shut down its program because of its head coaching woes almost, kinda made sense. Especially if it meant just struggle-busing its way through the next few years.

I’m reminded of this hilarious and poignant moment from my friend, now, as news surfaces that there is, in fact, a Joker standalone movie moving forward and that reportedly (but not confirmed by Warner Bros) that Joaquin Phoenix will star in a standalone film. I return to what I often say when I, the person who prides themselves on having an answer for just about anything, has no answers left:

What are we…what are we even doing man? 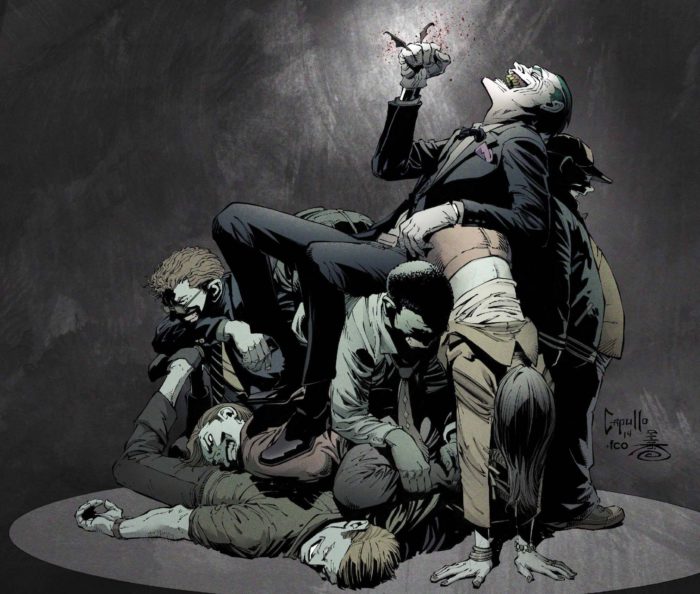 Surely, there are kids decorating a lemonade stand that had better long-term plans than this. I love the Joker character. Love. Enough to be critical when his character has been bastardized or misused in recent iterations. The Joker doesn’t need a standalone film. Worse than that, the Joker damn sure doesn’t need an origin story. Gotta question for you, what’s the Joker’s real name? Yeah…that’s kind of the point. We don’t know and we don’t need to know. And even if this origin story pulled off some Layer Cake / Man with No Name story without being completely corny, the closest we have to a Joker origin story is The Killing Joke. You know, the universally panned animated film that came out less than two years ago. So I repeat…what are we doing again? Somewhere, in the multiverse, I’m sure that Phoenix playing the Joker is a great idea. But…not like this fam. Not like this.

This is just the latest in a history of continuous miscalculations and false starts that got the cinematic DCU about as hopeful as the American political system. Let’s review this shit, shall we? Man of Steel. Trash. Batman V Superman. Big, bombastic, and overly long trash. I don’t like the Wonder Woman film. I can buy the Wonder Woman film for under $10 on about any digital service. I will spend more on dinner tonight than it costs me to get a 4K copy of Wonder Woman. But I can concede that commercially it wasn’t a failure. Suicide Squad. Large ensemble trash. Justice League. Interdimensional, parademon trash. DC, I hate to be the one to break it to you, but this shit ain’t workin, yo. Everyone groans at each announcement. Even the DC fanboys I know are never excited at these developments, but instead, are grasping at any semblance of optimism. Even Wonder Woman is most often referred to as, ‘It’s the best DC movie since the Dark Knight Trilogy.’ Or ‘It was at least better than Batman V Superman.’ Seriously, start. This. Shit. Over.

It would be one thing if just the movies were bad. Like, ok, word, maybe we bring in some different directors, redirect the vision a bit. Which is still possible. But take this for perspective: the tragedy that befell Zach Snyder and his family, which justifiably led to him having to pass off the directorial duties of Justice League to another director is the least tumultuous thing to happen behind the scenes of this new DCU. Some aren’t necessarily specific to DC, like all the Gal Gadot news, but good and bad. But The Batman movie that was, but maybe now isn’t. Ben Affleck’s reported departure from the most popular role in DC’s canon over the last fifteen years. Aaaaand back to the Joker recasting. None of these things are indicators of good things on the horizon. And while redoing things is messy and I’m sure there are a lot of contract obligations involved…if we replacing actors already (big name, big money actors), then half the rebooting work is already done. 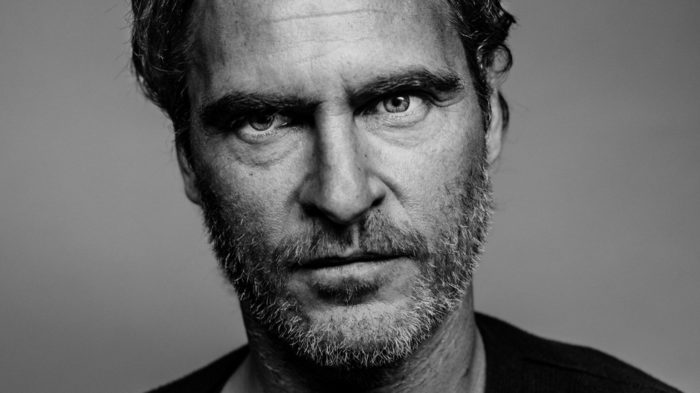 And now, after 700+ words, for the first time I will mention Marvel. Look man, DC may consistently say that they aren’t competing with Marvel and that’s fine. But the Lakers may not want to suit up and get on the court with the champion Golden State Warriors, but that doesn’t mean anything if they get blown the fuck out. Marvel is doing things we’ve never seen done with comic book movies before, in actuality, making them more relatable and worthy of cinematic praise. DC is really just a generation of technology removed from the Green Lantern film. I’m saying, if Marvel properties can go from Elektra to seizing control of its direction to give us Iron Man, DC can do something similar with their heroes.

Which leads me to a solution. I know that there are rumors about A Flashpoint movie. If you need to get these folks out of contracts, make that THE next movie. Period. No Suicide Squad 2. No Joker origin story that no comic book fan wants. No new Batman director / actor / script / whatever. Just, start over yo. There is literally no DCU movie that anyone is clamoring for right now. You still got a Flash movie on the books? Flashpoint that muthafucka. You want to keep Gadot in the new reality? Not my choice, but fine. But…DC, we rooting for you fam. We are all rooting for you. But it’s time to burn it down and rebuild in the underperforming ashes. 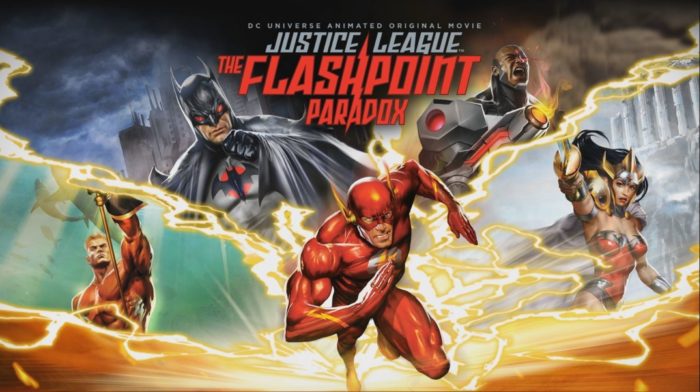 There are like six Marvel movies slated for the next couple years, including one led by a woman-identified hero (Captain Marvel) and one co-lead (Ant-Man and The Wasp). Not to mention whatever Venom becomes. Not to mention Netflix Heroes For Hire. Not to mention the next dozen DCAU films that will come out over that time. Seriously, DC, set the next few plays out and get your shit together. We’ll wait.