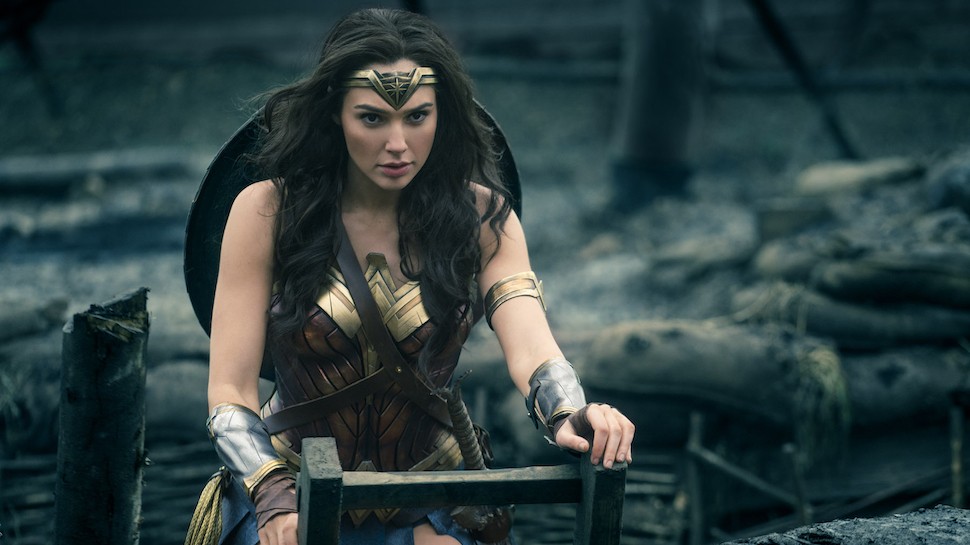 I’ve put off writing this review for days. Let’s start with this: I don’t understand why the internet is abuzz with how great a movie this was. Is the bar that low?

First, I still don’t like Gal Gadot as Wonder Woman. I know, I know: it’s been a while and I should’ve made my peace with the casting choice by now, but I just don’t believe her as an Amazon. I have an Iron Fist-adjacent complaint: she looks like she didn’t train to be in this movie. She’s supposed to be strong; she supposed to be the world’s best hand-to-hand fighter and… I don’t believe it.

Second, this is less an action movie than it is a Rom-Com set during the First World War. Chris Pine, the Captain Kirk of my rebooted heart, is in the movie too much. He outshines her in almost every scene they’re in together. Beyond that, I’m just left asking why we need this love story in the movie. This feels at time like a YA coming-of-age movie except the child coming of age is a comically naïve adult woman who is adorable in her total ignorance of how the world of man works, except of course she understands the “pleasures of the body” because Amazons say the darnedest things.

His character was used in a way we don’t often see the female romantic interest of heroes used. Even if we steer clear of the Marvel cinematic universe and look at DC’s Superman vehicles, we don’t see Lois Lane in control of the Man of Steel the way Steve Trevor was in control, of Diana; he literally took her everywhere throughout the movie, from England to the front line. It felt condescending. Please, DC, don’t give us what should be a strong female lead and then undercut that by drowning her in a relationship and in her performance of childhood.

At some point, we need to address the scourge of slow motion mid-fight scene that The Matrix unleashed upon this world. This move was 2 hours and 21 minutes, but I think it might have been an even two hours if they had just let the fights play out in normal speed. It’s not that I hated the fight scenes—some were very rewarding. For example, Diana breeches a clock tower to bring the pain to a sniper and there the use of slow motion was effective.

I did take issue with the overuse of CGI throughout the fighting. I don’t want to spoil the climatic fight scene so I won’t offer too many details, but I will say that if Diana is a great fighter then LET HER FIGHT. Stop with the toy throwing and lightning bolts. Throw them hands.

Overall this movie disappointed me. We didn’t need an origin story, we needed Diana to demonstrate what a badass she is. Also, by setting the movie during WWI, the writers make it easy to ignore people of color. “Ignore” is generous as there are plenty of stereotypes for the PoC (read: men) who have speaking parts. And I acknowledge how important representation is so I can understand that seeing brown men who look like you on screen is a necessary feeling, but some of the choices fell flat flat for me: the native guide’s name was Chief? Sumir preferred to be called Sammy? What in the Bobby Jindal school of not asking white people to learn anything new ever is this?

As for the WoC, they are extras or one sentence wonders. The movie fails to address the issues relevant to a modern audience but all but ignoring (handling in the most superficial way) race in favor of tackling sexism in obvious ways while undermining that message with the paternal Trevor relationship. This is the movie that white feminism built. As such, there’s not much in it for people like me.

5 “When we getting that Nubia movie? Oops!
I got that lasso of truth wrapped around my ankle by accident.
[looks at BvS and shakes head in disgust] I mean I loved it ” out of 10