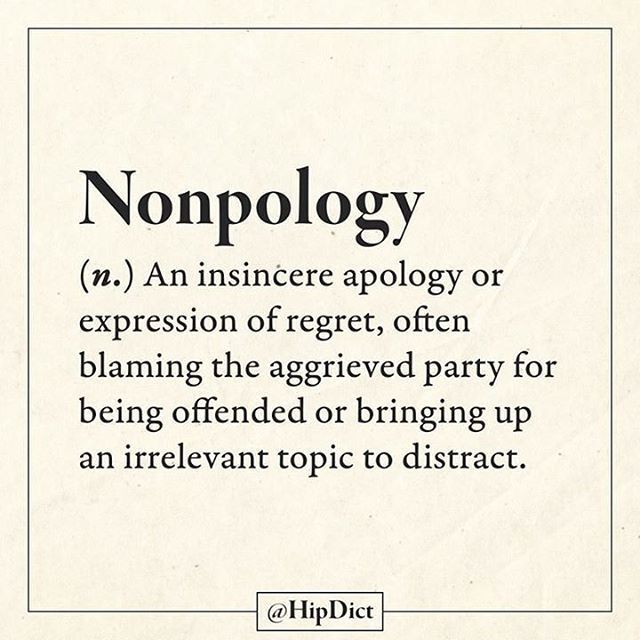 Let’s get it right from the offset, Russell Simmons couldn’t be more wrong in his sexual assault ‘apology’. Apologies are a thing, but the best apologies are the ones that do not have to be given. I am filled with disappointment (and after reading the accounts, disgust), but I can’t judge. Why? Ain’t none of us (men, or male-bodied) “clean” in this, really. To be specific, a privilege is defined by inequity, someone has to ‘have not’ for someone else to ‘have’. So no privilege is exempt from causing harm. Point blank period. If I am male-identified and living in a patriarchy, then I am in some way (even if slightly and with “good intentions”) contributing to someone’s harm. The best I can do as a man is ask questions and listen if I want to change that. Russell Simmons is gonna need a lot more than that weak ass apology.

Jenny Lumet’s letter recalling the events of that night with Russell Simmons is one of the most harrowing accounts I have ever read. If I could boil it down to one detail, it’s the one that highlights that Russell offered Jenny a ride to her home. When she gave the address to the driver, Simmons responded with “No.” The cold calculation in Simmons’ “No.” was all I needed to understand (even if only superficially) how Jenny might have felt. By extension, I realized how many female-bodied/identified people feel most times, most days, most nights. The compound privilege of just these two accounts is crippling.

To this point, there’s so much at play, I could take a shot in the dark and hit something terrible. For anybody thinking this is some new shit, that these recollections and accusations are just ‘popping up’, it’s old. Real old. Too old. Which is why it hurts to know so many folks are not speaking up. Of course there’s the opposite of the whistleblower, the mufuckas that are straight up accomplices in these transgressions. Like the Brett Ratner & Russell Simmons tag-team creepshow: pure ‘what the fuck?’ material. All the privileges are on display here. Two MEN with MONEY and INFLUENCE in the ENTERTAINMENT INDUSTRY, prey on the ambitions of young, female-bodied models. Then have the nerve to pose for pictures in the public eye together like IT NEVER HAPPENED. Dafuq?? 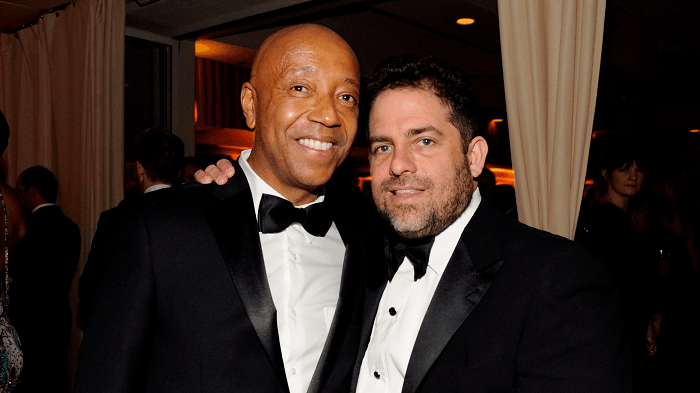 As a product of Hip-Hop, I am not surprised that these allegations exist. However, seeing Russell (and prior to him, Bambaataa) at the center of all of this–tears at the core of my being. The culture itself was born out of Black and Brown people finding joy despite extreme poverty, trauma, and stigma. To see the wake of terror left behind a staple of the culture you identify with, identify as? Haunting as a male-identified person, chased by the ghosts of other men’s violations. Weighed down by the expectation of a future allegation, because like I said – none of us are clean in this. Even if I am incapable of comprehending the impact of even the slightest of violations, it remains a violation nonetheless.

Watching the ripples of trauma (racial, cultural, sexual, engendered, etc.) expand from primary, secondary, tertiary and beyond, forces me to question why I participate in this thing called Hip-Hop. Knowing how often it has been used to inflict pain across the gender spectrum. Knowing that it practices the tortures used on its practitioners by the world-at-large. It might be because I have faith in the only thing that made sense in Simmons’ apology: The Next Generation taking over. 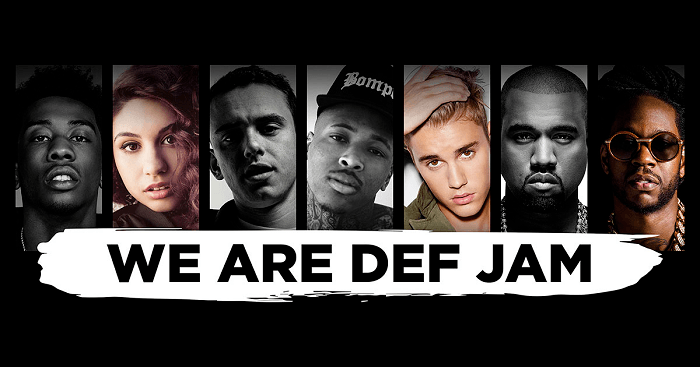 As a Black person, I’m so scared. Is the hyphen in African-American an increment of credit that buys us into access to the power of being drunk on the privilege forced down our throats by our colonizing oppressors? Do we rise from the tragedy of intentional low-quality of life standards to join our captors as accomplices? Is it ‘our house’ now? Is ‘we’ sick now? Russell is what happens when we forget. When Black folks forget history, when the culture forgets its mission, when men forget they are half-woman, when the wealthy forget how they got their riches.

As someone male-identified, I’m so ashamed. This shit got me feeling like I’m walking on eggshells, on a layer of thin ice, wearing a pair of cinder block Timbs. What are we doing? All of the allegations surfacing imply privilege is being asserted as power. I am a survivor of sexual assault, and still, have no complete and clear understanding of why it happened and what it has done to me. Yet I know, as sure as paying taxes pays for weapons that kill overseas, as sure as Wall Street is built on African graves, as sure as women are killed primarily by men they know and trust; that I have had to participate in this, by virtue of just being a man living within a patriarchy. Seeing Simmons’ fall from public grace is a reminder: we are all accountable.

With all of his power, fame, and influence: all Russell had to do was take Jenny Lumet home. As she got out of the car, grateful for late night ride home from a trusted friend, all Russell had to do was roll down the window and say, “Thank you for coming out, God bless and goodnight.” But that’s not what happened, or at the very least, per his ‘apology’, that’s not what he remembers of that night.