I don’t know if “podcast nerd” is a thing yet (can we make it a thing?), but if you’re someone who eagerly awaits updates on your provider of choice the way other people wait for new television episodes to drop, you know exactly what I’m talking about. Whether it’s holiday travels, traffic-clogged commutes, or just having something to listen to for that new Creed-inspired workout regimen, podcasts are an ideal way to unplug from the world for a while. We already know you love our podcasts (our many, many podcasts) and at this point it’s pretty improbable that you haven’t heard of the  award-winning Serial, but if you’re looking for riveting narratives and the opportunity to geek out about new ideas, here’s a list of some favorites in no particular order. 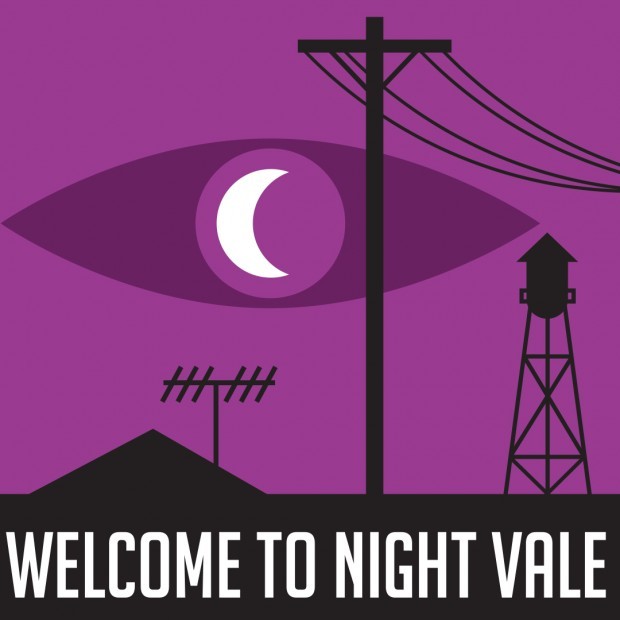 Notice how this is placed at the very top of the list so that you can’t miss it. There’s a reason for this: Welcome to Night Vale is easily one of if not the most diverse podcast you will find on any list, hands down (race, gender, orientation, ability, age, species, you name it).  While the idea of a community radio show detailing the happenings of a small desert town may not at first sound interesting, I’d like you to imagine what might happen if, say, you gave Jack Skellington a radio program. Trust me, that image doesn’t even begin to cover the Tim Burton-esque delights that Night Vale holds, including all powerful glow clouds (all hail), mysterious lights above the Arby’s, hooded figures, and dog parks that are definitely not for dogs.

Episode BNP readers will enjoy: All of them. Literally all of them. You’re welcome. 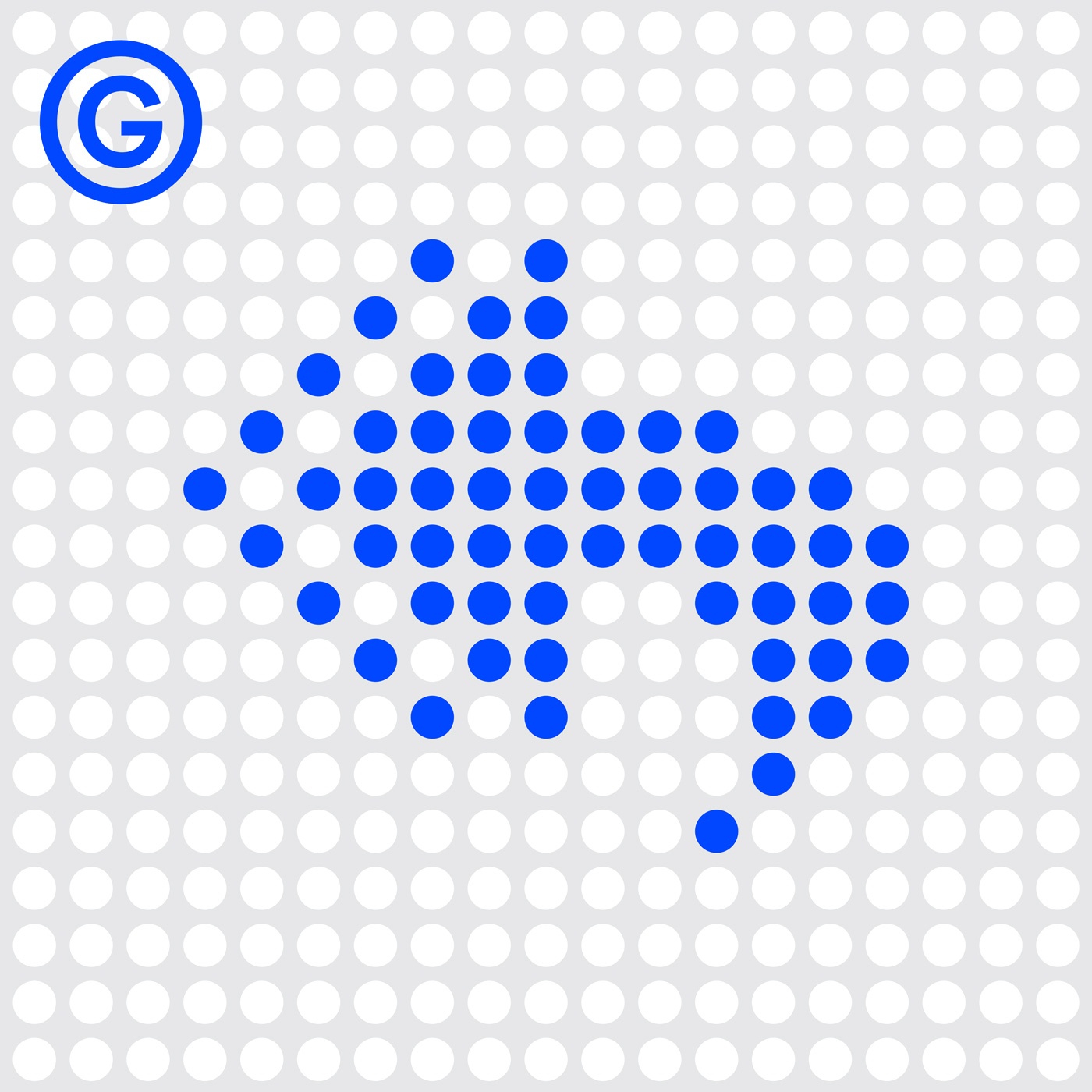 Love all the memes, hashtags, gifs, and general Tumblr fodder Black Nerd Problems has to offer? This podcast is for you. Hosted by internet nerds PJ Vogt and Alex Goldman, Reply All isn’t afraid to investigate the weirdest of apps (did you know there’s one you can send random human telegrams through? True story), an Instagram strictly for doctors, the latest in Twitter trends, not to mention an interview with the man responsible for making sure Kim Kardashian really wouldn’t break the internet!

Episode BNP readers will enjoy: Again, this is one I have to say probably all of them.

I can’t legally guarantee that this podcast has the ability to make you think that mold is the coolest thing on the planet, but if I could I would. Adam Davidson (of Planet Money fame, further down the list) and Adam McKay (writer for Anchorman and co-founder of website Funny or Die) challenge each other each episode to come up with the most boring thing they can possibly think of and find ways to make it awesome. Spoilers: they haven’t failed yet.

You know what would make Jessica Jones better? If she were a tiny Jewish woman with an adorable lisp and an extremely friendly personality whose superpower was the ability to make anyone open up to her. Okay, maybe not, but one listen to sweetheart Starlee Kine and she’ll instantly become a favorite whether you’re ready or not. You know how there are certain things you’ve always wanted explained and the internet couldn’t seem to help you out at all? Starlee’s got the case covered, whether you’re the author of a book Britney Spears was carrying (did she actually read it?) or reading a license plate that couldn’t actually be saying they love 9/11… could it? 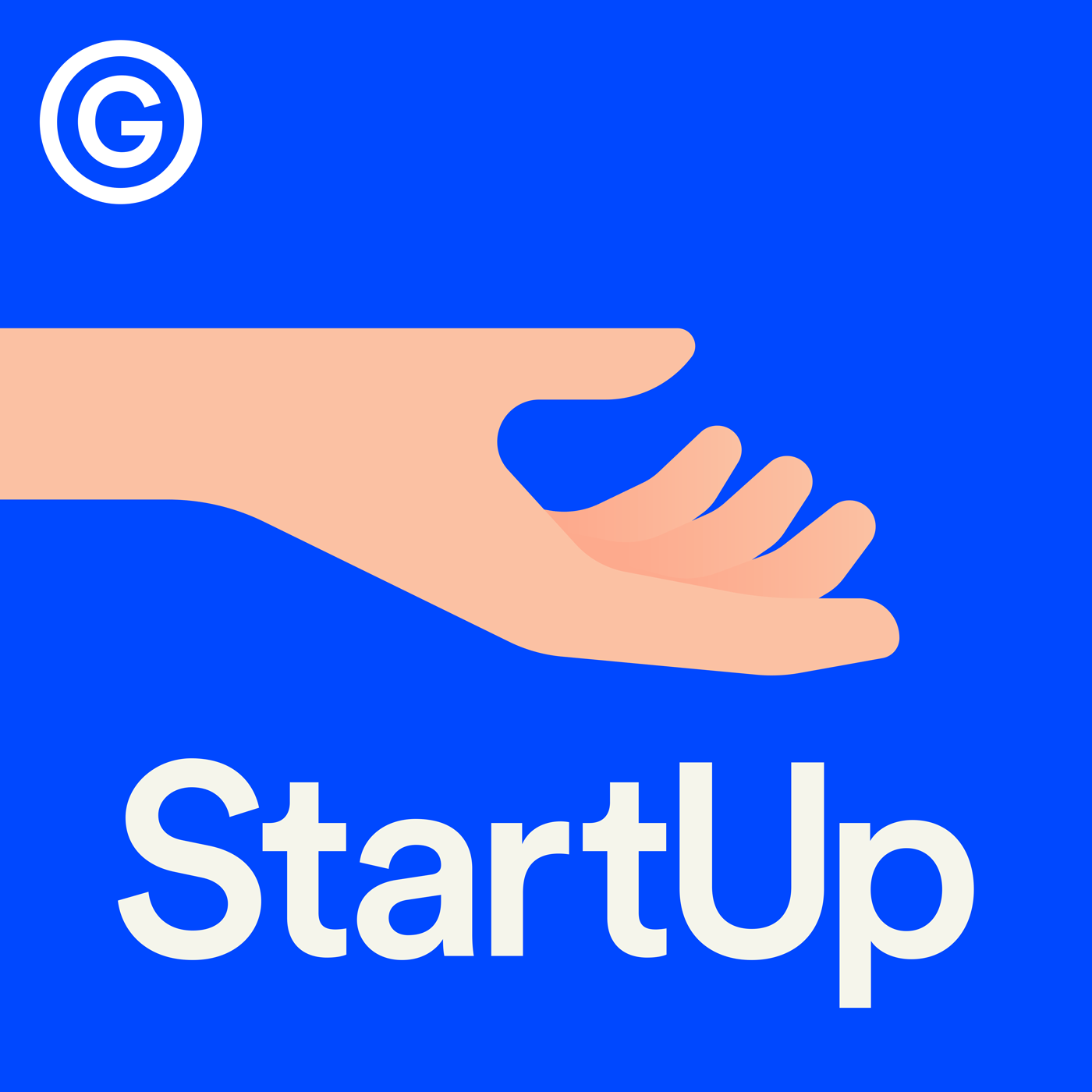 Companies don’t just spring up on their own (oh, believe me, how we know), but you rarely get to here the actual day-by-day struggles that founders and employees have to fight through. Created by Alex Blumberg (originally from Planet Money, further down), this podcast is actually about how the Gimlet business came to be, so if you’re a fan of any of the Gimlet family I’d highly suggest hearing the behind-the-scenes excitement. Season 2 is all about how one all-women run company, Dating Ring, attempts to be the “uber of dating” in a highly competitive and sexist field. 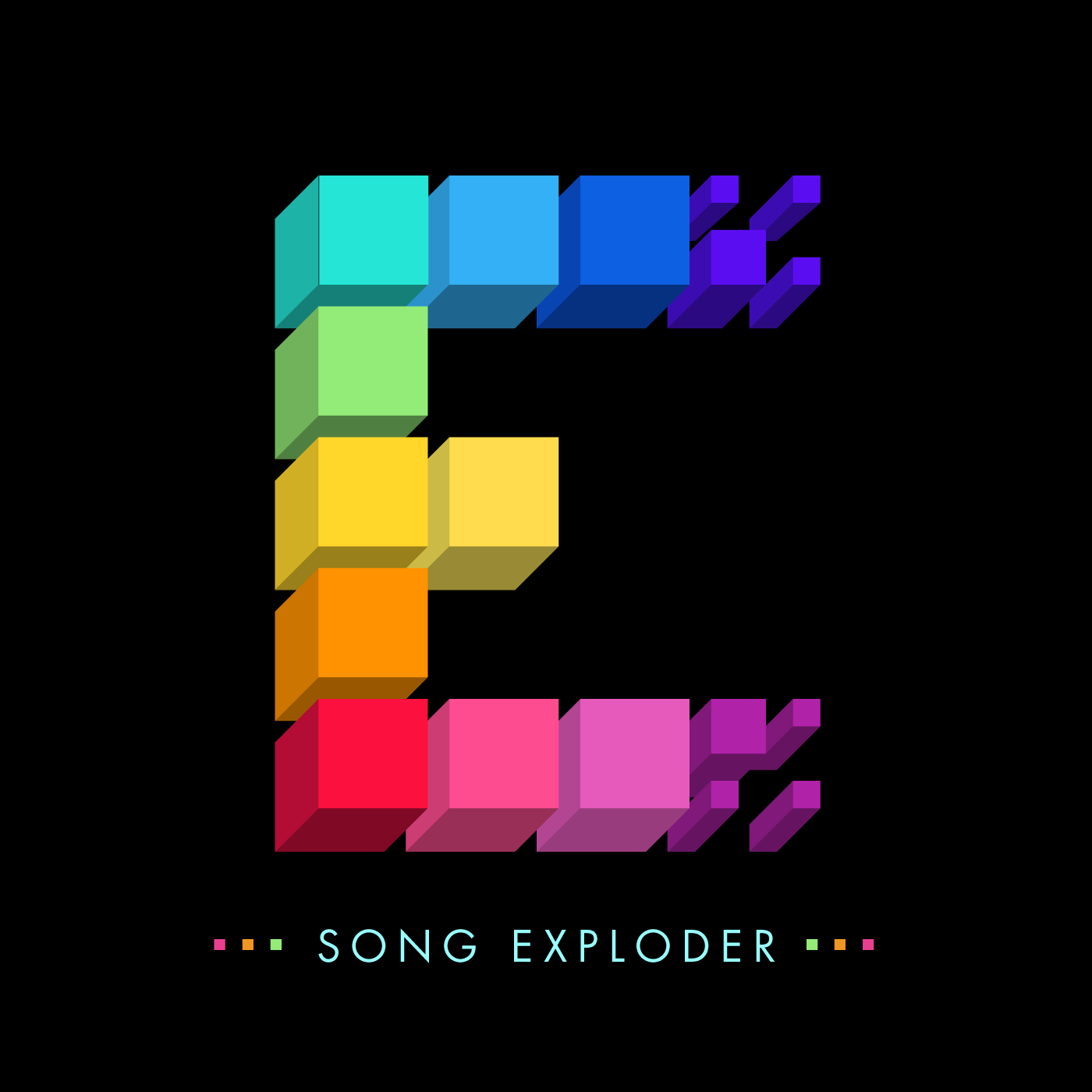 While not the only Radiotopia podcast I’ve sampled, Song Exploder is by far the only one I’d place on the list based off of uniqueness alone. What if you had the ability to interview any musician of your choice and have them break down the process of creating your favorite song, starting from the moment they came up with the concept to the moment it became public? Hosted by South Asian American musician Hrishikesh Hirway, Song Exploder explores this exact concept with a vast array of musicians and some wildly profound insight along the way. 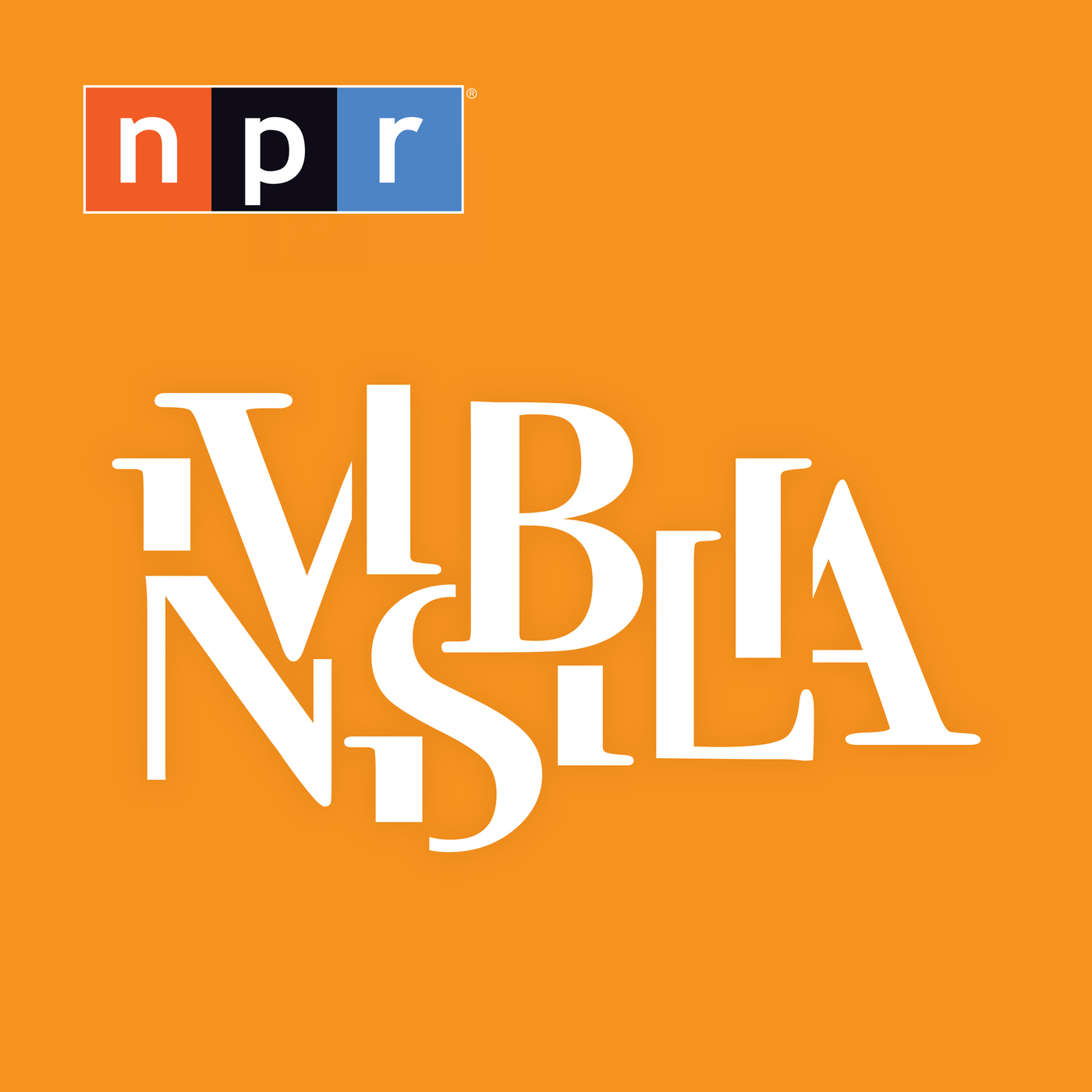 You know how a really well-crafted story has the ability to touch your heart, mind, and arguably your spirit? That’s this podcast. Lulu Miller and Alix Spiegel investigate the invisible forces that shape our world and whew! Let me tell you, you need to be sitting down when you listen because you are not ready to learn what amazing feats human beings are capable of, what incredible tragedies we face, and what new possibilities the future has to offer.

Episode BNP readers will enjoy: episode 3, “How to Become Batman” 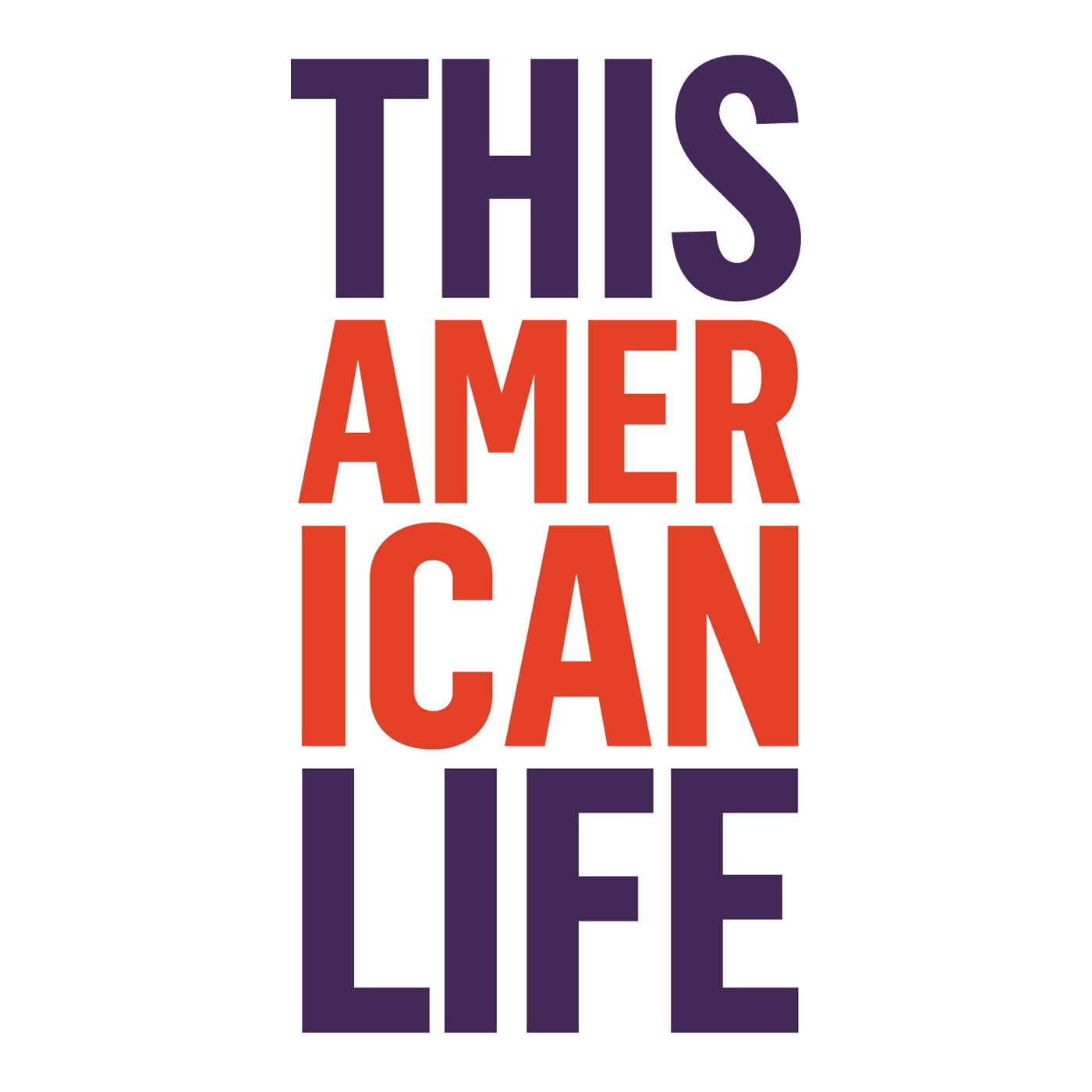 The original in storytelling journalism! Even though Serial owes much of its fame to This American Life’s advertising, a surprising number of people still don’t know the royalty of the podcast world. Originally a radio show hosted by Ira Glass, This American Life has been going 20 years strong with more prestigious awards than you and I will ever earn in our collective lifetimes. Only newcomer to the podcasting table Invisibilia even comes close to touching the sheer consistent quality of the stories and interviews recorded for each week’s theme. Bless your electronic device of choice today if you haven’t already. 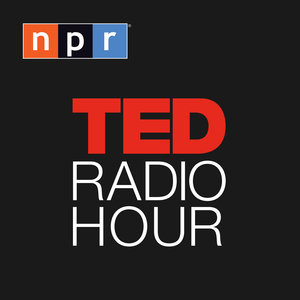 When this podcast was first suggested to me I kinda blew it off since I tend to find a lot of TED talks to be on the… cheesy side? C’mon, you know it’s true. That being said, host Guy Raz and his team do a magnificent job of bringing together clips from TED talks and interviewing the speakers for additional information you may have not have gotten from hearing them speak. If you’re the type of nerd that loves learning all the ins and outs of a particular subject (as most nerds do), this show will never fail to fascinate. 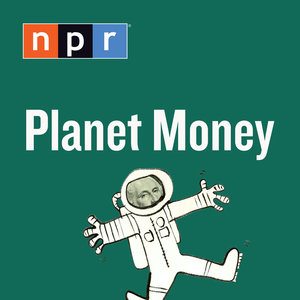 I know what you might be thinking, “a podcast about economics? Oh, HELL naw!” But stay with me! Nerd recognize nerd and this show is full of money nerds going HAM on interest rates, the Fed, and Frank Sinatra’s legacy (oh, you thought we were just talking about banks?). These are also easily the shortest podcasts on the list, so they’re ideal to binge while commuting and there’s no competitionist guilt in skipping over one you don’t like. 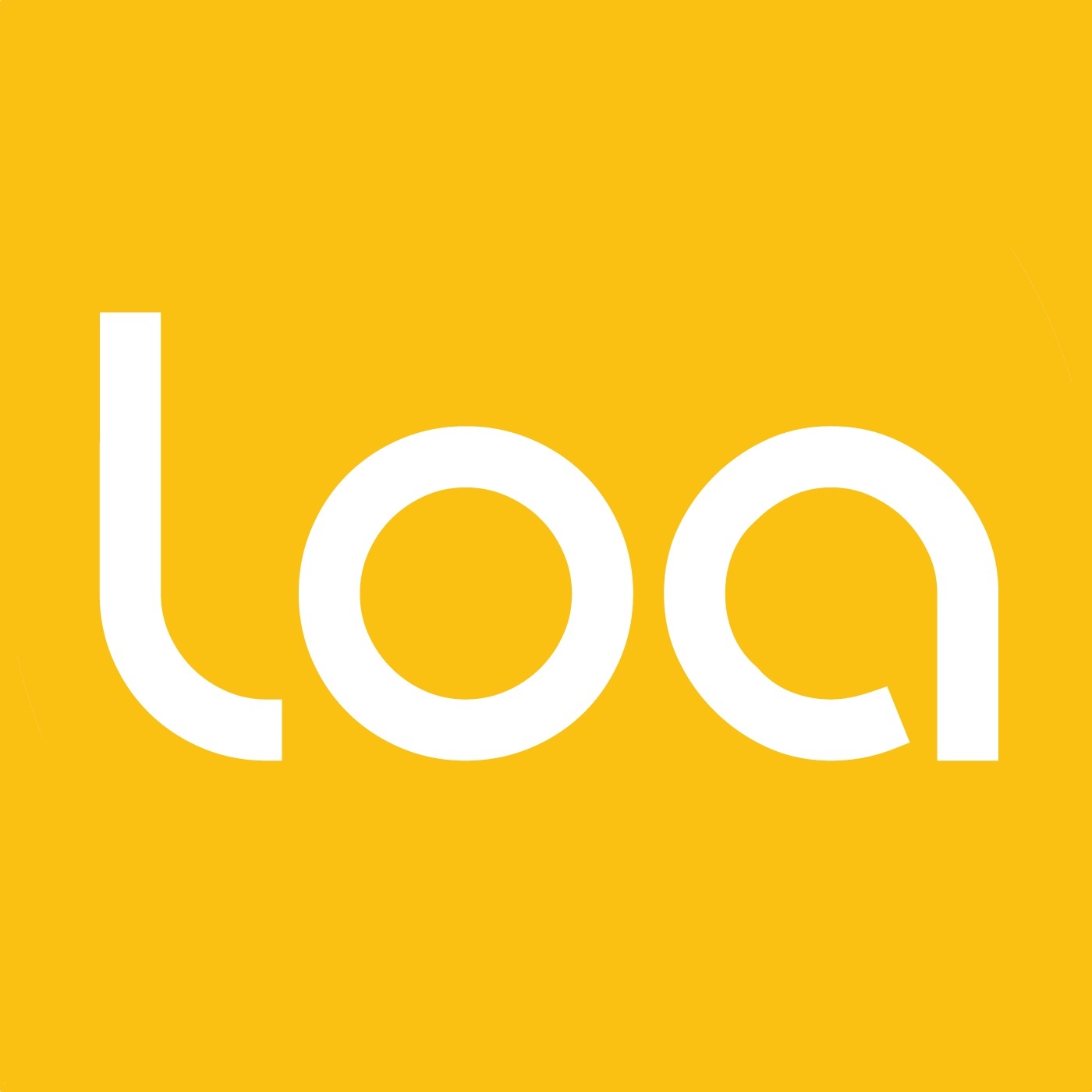 I know the title says 10 but I’d be remiss as BNP’s Vietnamese contributor if I didn’t highlight this incredible indie podcast (there also might be someone you know making a guest appearance soon). Translated as “loudspeaker,” Loa talks about so much more than Vietnamese food or language, its for anyone whose ever wanted to learn more about culture that may or may not be their own. Plus, did you know a Vietnamese rapper was responsible for an almost viral anti-government corruption movement whose symbol is a zombie? You’ll just have to listen to find out more!