The Super Bowl jumps off this weekend in San Francisco complete with the media hype the unofficial National Holiday deserves. If you’re more nerd than athletic fanatic, this shit is like Comic Con times $2 million per commercial. The Panthers making their second Super Bowl appearance in history, ran through the regular season, netting only one loss. Some thought their schedule was too soft, but when you start hanging 30 in the first half against playoff teams, that soft shit-talk starts to fade into the background noise. Kind of like how folks were conflicted on Superior Spider-Man for the first 10 issues, and then Slott turned it up a notch and folks said, “Oh.” They’ll be meeting Denver, making their second Super Bowl appearance in 3 years. And hopefully, with a rabbit’s foot. Vegas says they’re going to need it, especially since they looked like they got hit by Colossus the last time they were there in 2014.

You know their quarterback, Peyton Manning. He’s one of the best QBs of all time, he was great on SNL, has a ton of recognizable commercials and has the tallest head you’ve ever seen (I mean, dude is uber smart, so, maybe that’s part of it). Even so, he isn’t the brightest start in this Super Bowl as he slowly walks into this impending retirement. The big beacon hovering over Levi Stadium is on the other side. His name is Cameron. Last name like a physicist. And Newton been droppin’ science all, year, long.

We can talk about how Cam Newton is a freakish talent with Omega 5 mutant level power or how his interviews this week have probably propelled him passed Richard Sherman or Marshawn Lynch as the Blackest star to ever play in the Super Bowl. But it’s the reaction that Newton spawns that makes him the mutant that Charles Xavier would’ve been both excited and terrified to discover. This goes well beyond the “You like him if he’s your guy, but don’t if you play against him” motif. Some people hate Cam Newton, despite the fact that since he’s been a pro, he’s had no run-ins with the law, failed no drug tests, or had any questionable off-the-field moments. Yet, he’s inspired some pretty visceral responses in people and I can’t help but think that how you feel about Cam Newton, informs this avid nerd just who your favorite comic book character is.

Jumped off by the very Superman gesture that Newton would do when he scored, this group of folks can see no wrong in Cam. Most of them are Carolina or Auburn Tigers fans, but they see Cam and they see a world that needs saving about to get swooped up in his massive arms.

[quote_right]Most of them are Carolina or Auburn Tigers fans, but they see Cam and they see a world that needs saving about to get swooped up in his massive arms.[/quote_right]They love how he can run through brick walls and doesn’t crumble to the ground like Robert Griffin III when he gets tackled by a huge defensive lineman. Mostly because Cam is the same size as said defensive lineman. They love that he can footrace Flash, has X-ray vision through defensive coverage or can throw a football around the Earth with a flick of the wrist. Given that he feeds off the sun, he can’t help but always be seen as smiling that huge smile and this group eats it all up. Don’t talk to them about the sketchy college years before he won the Heisman with Auburn. They’ll write those off as the non-canonical Red Son years.

These are your objective sports fans or casual observers with a little knowledge of Cam, but aren’t, ya know, racist. They recognize the talent and the journey. They know Cam was the favorite son, but it was a bumpy ride here. Some of it circumstance and some if it self-inflicted. These folks are a little surprised to see Cam as the Head Mutant In Charge, but also know that the timing is working for him with the NFC being as weak as it was this year. Similar to how Cyclops ascended because of the death of Charles Xavier, Magneto going rogue and Wolverine taking a decade to die. They also know that short of Jean Grae, Cyclops is basically unfuckwitable when infused with the Phoenix Force, like Cam on the goaline, he’s unstoppable. But they also remember that Cyclops being interested in a woman means she will probably die or the years that Cam was celebrating in the endzone when his team was down 20 points and they were only winning 6 games a year. Do people still not like Cyclops / Cam? Absolutely. But most of those folks were either huge Charles Xavier or Alabama fans. They stay bringing up old shit. These folks have no idea who the Carolina Panthers are or that Hugh Jackman is about a foot taller than the character’s likeness that he portrays. These folks will show up to your Super Bowl party, eat your chips and dip, can’t name more than 2 players on each team and won’t stop talking about that Doritos commercial. They like Cam though, just like they like Wolverine. But they don’t know shit about him except what someone who does like them, told them. So they are there for the ride. They’re gonna cheer for Cam even if he throws an interception because he was “so close” to throwing it to the right guy. They like Cam because he looks good in Carolina’s team colors. They don’t know what the hell adamantium is, but they live for when defenders fall off of Cam as if they were stabbed in the gut on their way past them. If they get to see Cam dab one time during the Super Bowl, it will make their day, even if they had no idea that dance existed before Hillary Clinton started pimping her image for the Black vote. They don’t even care that Cam Newton is Black, but mostly because they don’t see color… 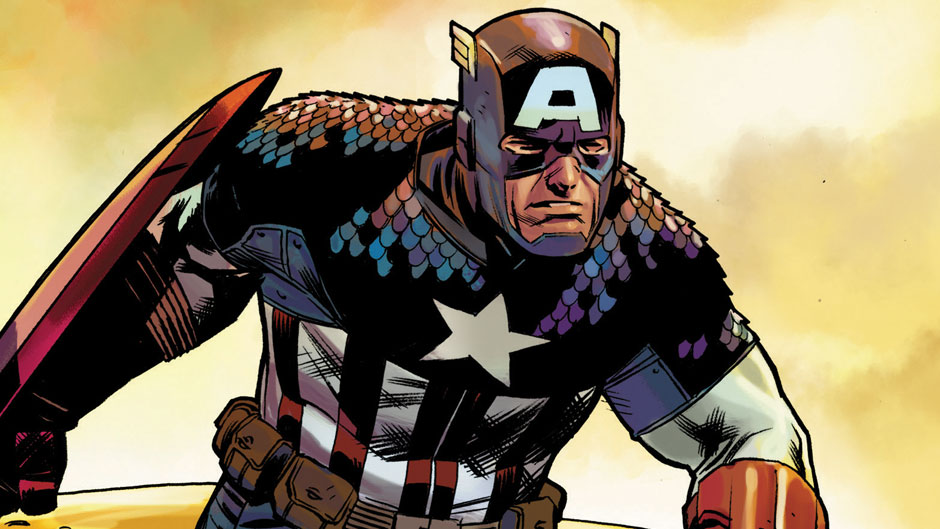 These are the folks that write open letters about how classy their teams are after Cam and the Panthers stomped them, as if those two things had nothing to do with each other. They talk about integrity as a Seahawks fan even though their team has led the league in performance enhancing drug suspensions and their coach left a college program as it was about to get hit with a ton of violations that set them back a decade. Its ok though folks, you can’t expect to be better than the people you love…and Steve has been a hypocrite time and time again, too.