Author’s Note: The totality of season 4 should be released by the time you’re reading this review. My honest to god recommendation is to go watch it immediately. It’s really, really good.

For the past three years, Netflix’s On My Block has been a critical darling of a series with a diverse cast that was actually representative of the Los Angeles area featuring four teens as they try to navigate their hometown. Between dealing with the realities of gang life, high school, and a surprisingly persistent urban legend about money stolen from a roller rink, On My Block consistently managed different tonalities and story arcs with a deft hand and an ensemble cast that rose to the occasion to bring the story to life.

Last year, with a slightly shortened third season of just eight episodes, On My Block ended its last few minutes before the credits rolled with a peek into a two-year time skip where things just were stressful. Monse (Sierra Capri) was fully embedded in private school life and her friends seemed a relic of the past. Ruby (Jason Genao) and Jasmine (Jessica Marie Garcia) were still happily together, but there was some sort of schism between them and Jamal (Brett Gray) who in the intervening time had apparently embraced football and the stereotypical popularity that comes with high school sports. Only Oscar (Julio Macias) seemed to be in better circumstances with a new look and a loving partner, but this was undercut by the fact that Cesar (Diego Tinoco) seemingly took his brother’s place in the Santos gang. And at the time (March 2020), we didn’t know if we were even getting a fourth season. This type of ending provided some sort of closure, however stressful and non-conclusive it was, and given Netflix’s obscured metrics of success, it was hard to say if there would be more.

Thankfully though, we were gifted one last season of the teen comedy-drama created by Lauren Iungerich, Eddie Gonzalez, and Jeremy Haft. With these final 10 episodes, we get some information about everything that’s changed and lots of emotions.

In more ways than one, On My Block‘s final season feels like an extended epilogue. A lot of the major plot points and overarching narrative arcs were concluded and the ‘Core Four’ going up against Cuchillos (Ada Luz Pia) last season felt like the emotional denouncement of the series. The final ten chapters however still provide much-needed exposition and still manage to be exceedingly resonant.

The series opens with the group in very different places as they start their senior year. We get some exposition of how the winds of Freeridge led everything to fall the way it did in the preview of the time skip. And then we get to experience what On My Block does best: tell compelling stories about growing up, growing apart, and also some garden gnomes that may or may not be magical. The scope is a little more confined than the vast gambits that occurred last season, but make no mistake, there is still plenty of humor and drama that make for either a great binge or slow-drip consumption.

The entire main cast seemed deadset to give their performances their all and everyone in the cast brings a bountiful amount of energy. Abuelita (Peggy Blow) manages to steal every single scene she’s in just to keep the younger actors honest. The cinematography and writing remain spectacular, and to this day, On My Block‘s curation of their soundtrack remains S-Tier. The music plays beautifully with the various moments and all in all highlights just how well constructed the series is.

By the time the credits roll on the last chapter, I found myself thinking that this was less of a bombastic race to the finish, but rather a victory lap, a celebration of the good work the creative team has done with the property. The ten episodes provided some growth and closure that ultimately provided the emotional catharsis I want from the series and also hints that maybe we’re not entirely done with Freeridge.

In a day and age where we don’t always get a proper resolution to our favorite stories, it’s always nice to see a series get a chance to finish saying its piece. So, get ready for one more time around the block. It’s well worth the stroll to see how it all plays out. 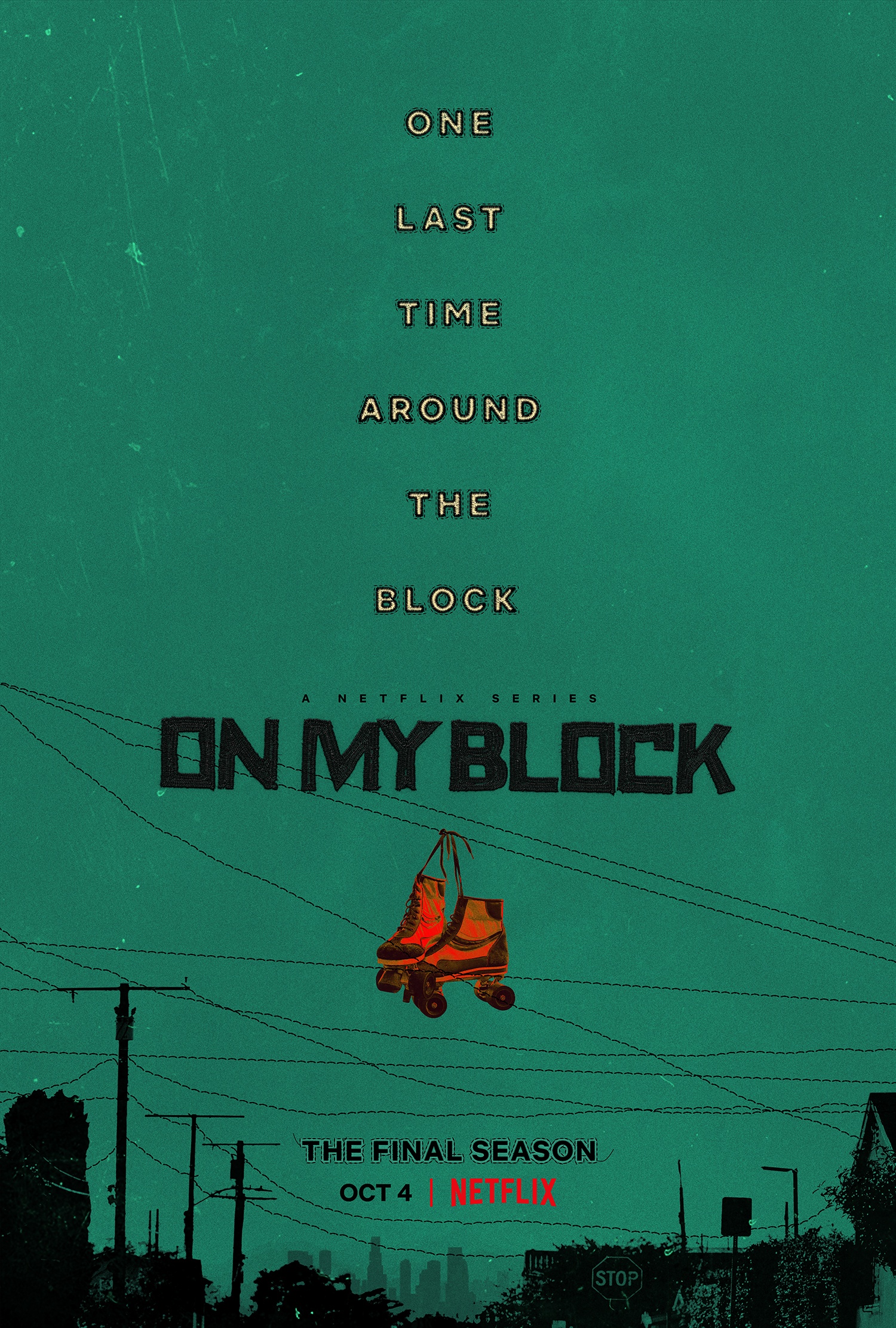