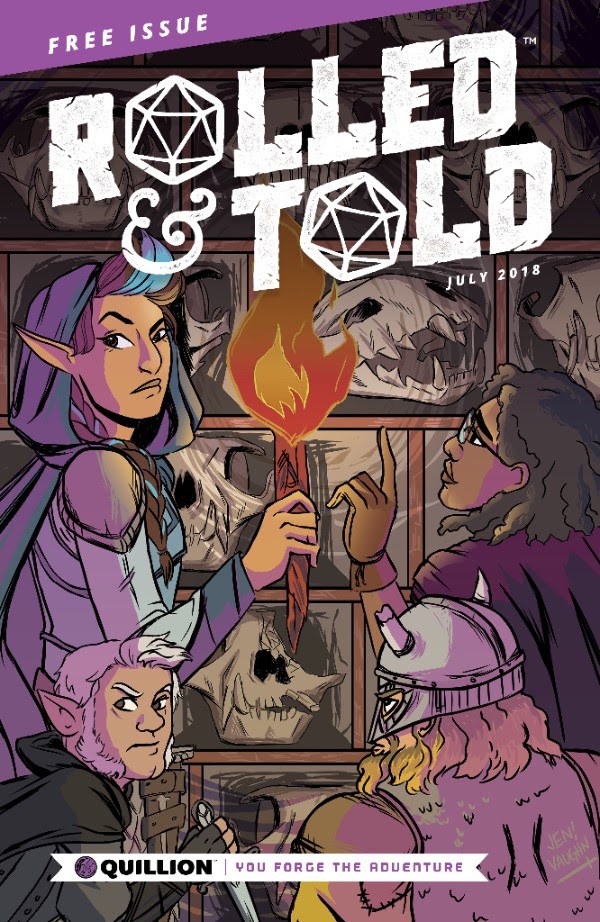 I have been with Black Nerd Problems for almost eight months, but the one nerd specialty I haven’t really had a chance to write about is tabletop paper role-playing games. I had always had a fascination with the mysterious tomes, character sheets, and the imaginary theater staged by a Dungeon Master and Player Characters. I didn’t play my first D20 or D&D campaign until my freshmen year of college. Since then, these games have been a way for me to socialize and connect with people. Sharing a couple hours and an imaginary world is a joyous experience. I bring this up because I really wanted to emphasize how much Lion Forge Comics’s Rolled and Told #0 lit up my face when I cracked open the cover to be greeted by this beautiful map. 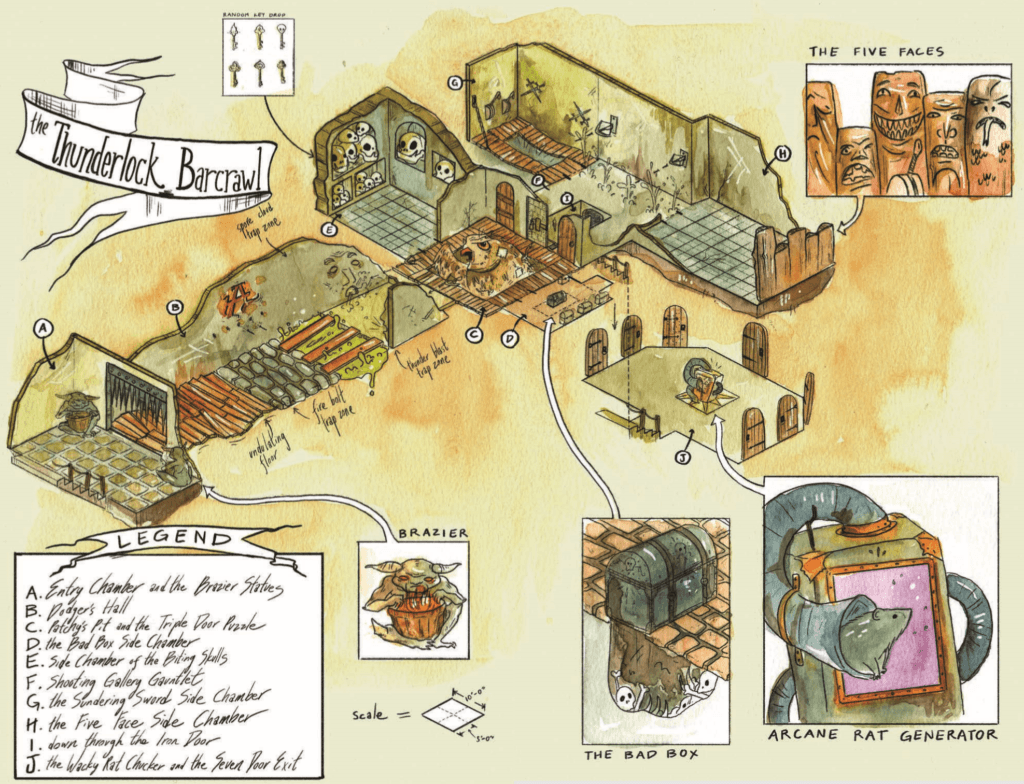 Rolled & Told is one-part comic, one-part DM aid, and two-part introduction to the wonderful world of role-playing. The issue formatted in such a way that it feels a lot more welcoming than your usual adventure book. Perhaps it’s the hand-written notations of the map that looks like the handiwork of your one friend with the good penmanship. Or perhaps it’s the bright, cheerful colors and cartoony representations of the world. Mostly, it’s the cohesive structure that sets out very clear, natural expectations for the reader. This is meant to help with the one of the more difficult parts of game mastering: creating a strong narrative background, with mechanically interesting encounters.

This preview issue (a special freebie that’s going to be available at Comic-Con) gives a wonderfully cheerful preview into what the monthly series will bring. A brief comic serves as the issue’s prologue before explaining the mechanics of DMing to both the uninitiated and those who need a refresher. It features multiple encounters as part of The Thunderlock Barcrawl. Framed as a starting encounter both within the book itself and in-universe, Rolled & Told showcases wide range of skill checks and unique flavor. It even has an in-depth write up about a classic D&D monster, along with example character sheets. 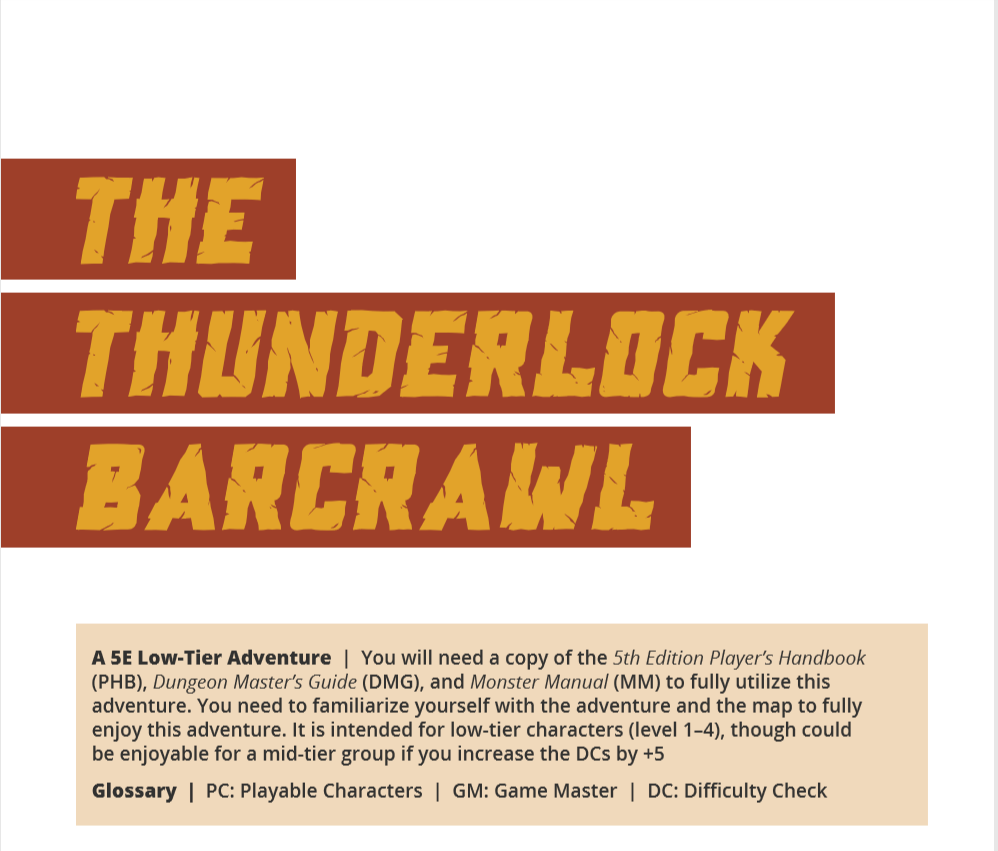 Anything that makes tabletop role-playing more accessible is a force for good in this universe. Role-playing is a great way to improve improv, acting, writing, and storytelling. What Lion Forge has done is create a gateway into the often dense world of Dungeons & Dragsons. If you find yourself fortunate enough to pick up a copy, consider having some friends over for a game night and see what happens once you get the rhythm. Or wait until Rolled & Told #1 hits stores this September.