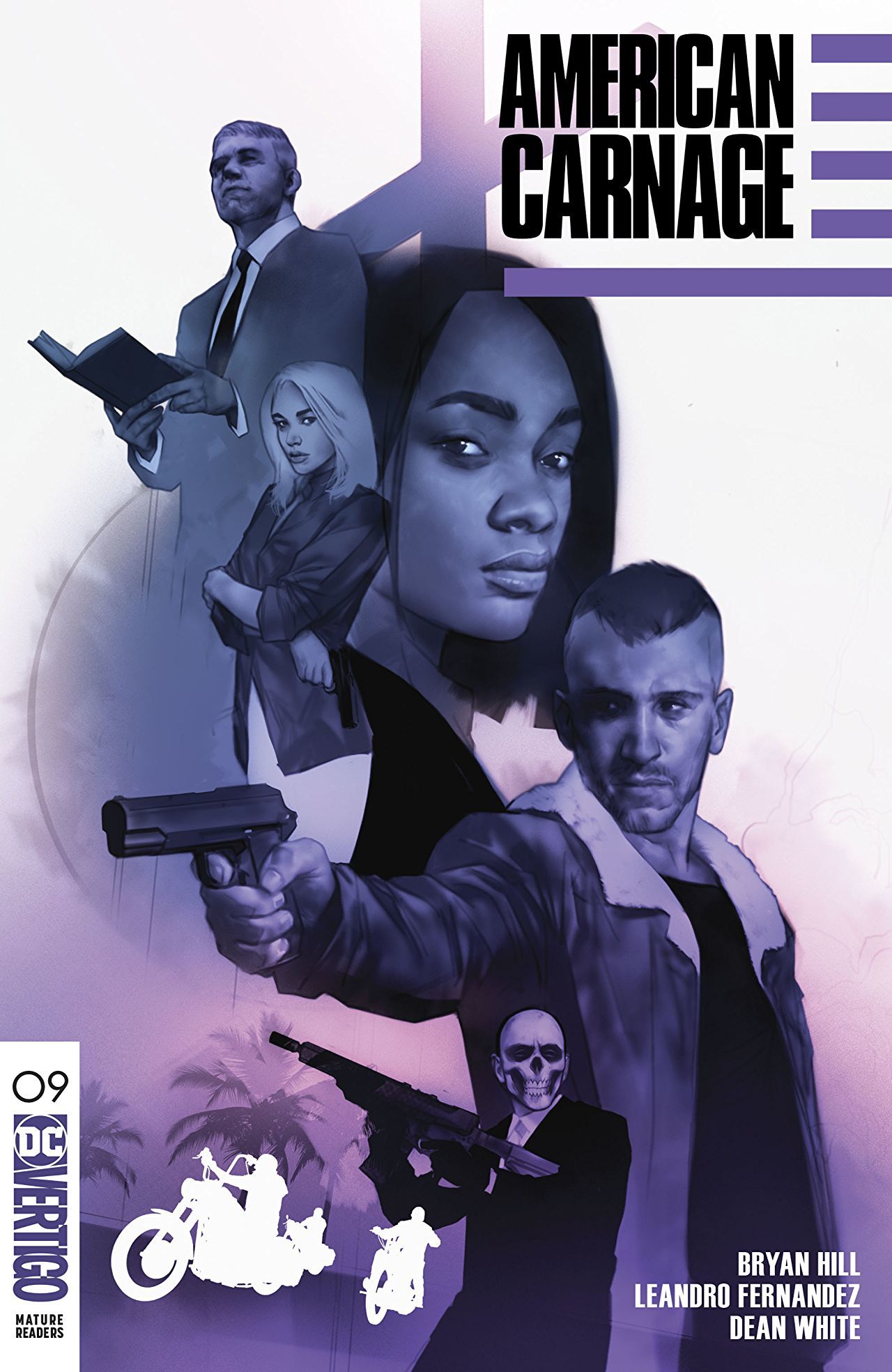 Throughout American Carnage #9, Richard’s muses on the odd predicament he has found himself in as the series comes to an appropriately violent, or perhaps violently appropriate, conclusion. This train of thoughts weaves all of the narrative threads together in this melancholy tone and there is a quiet realization that there was never going to be a happy ending.

Hill’s crime noir grounded itself in the very particularly 2019 zeitgeist of a white supremacist rising to political power and the darkly complicated opposition to it. For nine issues, Hill has navigated a tight rope of political discourse, grey and black morality, interpersonal relationships, and this complex notion of identity. However, the ending of American Carnage eschews a little more towards a more meditative tone. Mind you, there is still plenty of politically charged panels that managed to provide a strange sense of catharsis. But as a whole, Hill takes a step back from the political parallels of the Morgan dynasty in favor of focusing on the personal decisions and burdens of American Carnage’s principle characters.

There are less bullets flying around, but each one punctuates the dark descent each of the characters has stepped in in the name of something they believe in noble even as it becomes progressively real that the pursuit of their goals will cost them everything. It’s a solemn ending and mostly satisfying and that very least, there is a sense of closure. That Hill wrote the story that he set out to write and he did well. 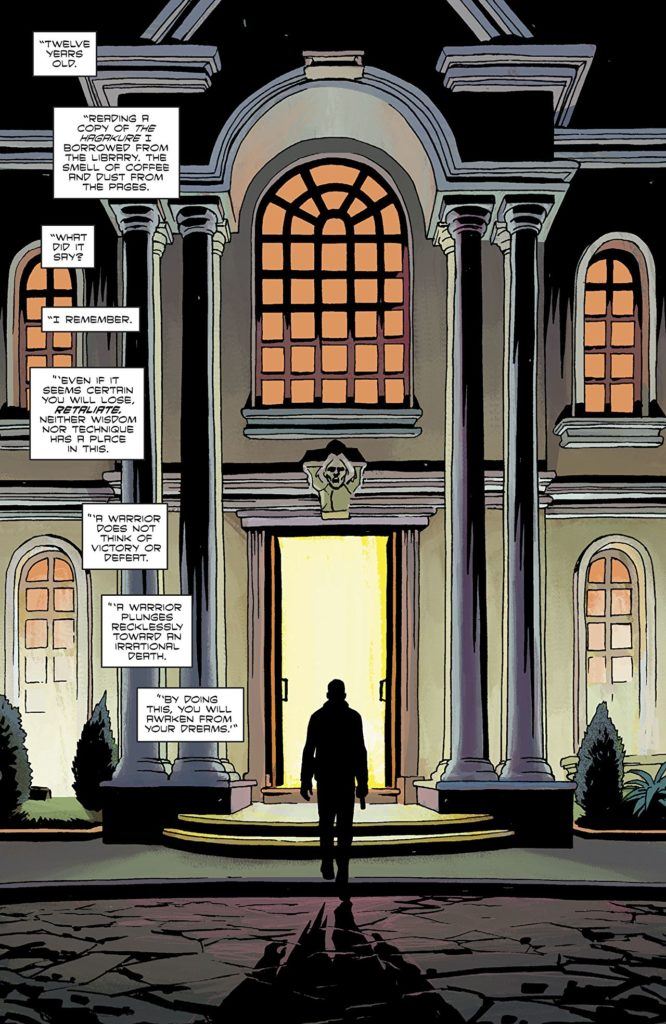 And I’d be remiss if I didn’t mention Fernandez’s art, White’s colors, and Brosseau’s lettering. This visual team has consistently knocked it out of the park when it comes to creating a unique aesthetic unlike any other contemporary comic. The use of light and shadow, the inherent grit, the contrast: all of these elements elevate an already stunning story.

I’m still not sure I can recommend this comic to anyone. American Carnage #9 cements the series’ status as brutal, bloody, and brilliant, but it’s an endeavor to take on. It’s not something you can pick up off the shelve and read casually. Much like the creative team, you have to have the intent to stare at the darkest parts of this hell time and be ready when it stares back.