Walt Disney Studios decided a few years ago that what we needed, more than anything in the world, was live-action remakes of their animated classics. No one asked for this (if you did, I’mma fight you when you finish this article). Maleficent gave a new, rape-centered view of Disney’s greatest villain (a neutering origin story we arguably didn’t need) and Cinderella gave her prince a name and an actual personality. The Jungle Book, released in 1967 was due for an update. And you know, I was ready to let Beauty and the Beast slide, but then the promotional materials started dropping and I knew. This movie deserves to have its WHOLE ass beat. Let me count the ways y’all had me fucked up. 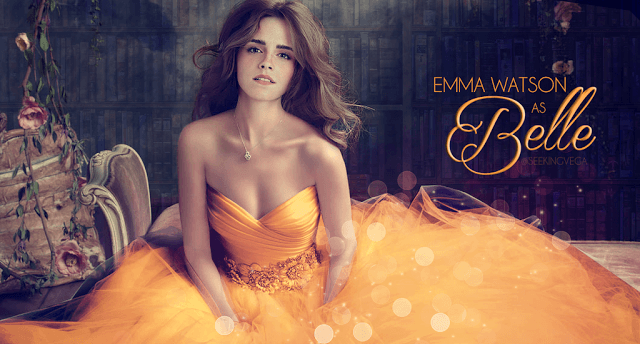 Y’all lost me from jump with this one. Bearing the standard of all things appropriately Feminist and properly Anglo-centric like a modern day Susan B. Anthony, this reedy-voiced actress does her best to lose whatever goodwill she earned from the Harry Potter franchise (shit’s been gone for me since we got a superior Hermione in Noma Dumezweni). Her myopic view of Feminism exists at the exclusion of too many women but they keep holding her up as the paragon of the future of womanhood with one hand and holding the rest of us down with the other. That’s why her doll has that big ass forehead, that’s where she stuffs all the intersectionality. 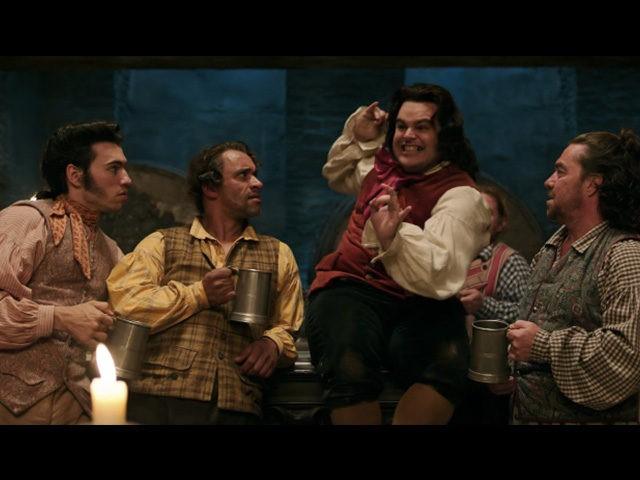 First of all, words mean things and “exclusively gay moment” does not sound promising. Is it a love scene? An almost-kiss they like to throw at us queer folk as a tease? A one-sided-love sad ending for the tragic queer? Who knows because those three words put together don’t tell us shit. Plus, of all the characters y’all can make queer, you choose LaFou. The Fool. Gaston’s sidekick. The butt of the joke and a villain. Y’all looked at this whole cast list and thought this was where you wanted queer kids to see themselves reflected. I’m interested to see what this “exclusively gay moment” is at the end of the movie because we know Gaston dies and I’m not sure whatever heel-face turn they’re gonna give LaFou will make up for what he does in the rest of the movie.

[title type=”h4″]3. Hiring Actors Who Can’t Sing[/title]
I shouldn’t be seeing headlines for a movie musical proclaiming how the actor playing the main character learned to sing. Like that’s the primary requirement for being in a musical: singing. Because there’s music. Songs. Words put together in a poetic structure and matched with notes that you, the actor they hired, have to put together and manipulate your breath and vocal cords to duplicate and make audible. And Emma…nah…just nah… And y’all got the NERVE to have Her Royal Highness, Audra “The Greatest Across All Space and Time” McDonald surrounded by this level of vocal mediocrity?? Shame.

Y’all want a cookie or something? Dafuq? Why the hell is this news? Now y’all just reaching for stuff to get praised for. The next headline is gonna be how this movie rescued 45 orphans from a burning hospital and found them all organ donors for their heart transplants while saving 100 corgis from a puppy farm/kill shelter. Ugh…sit down.

“The castle cookware and decor crew somehow looks more and less human and totally expressionless. They’re really skirting the uncanny valley with this one.”

Y’all ain’t have to double down on the realism here…they’re talking tchotchkes here. Y’all triggered my fight or flight instinct enough with reanimated-Tarkin, leave me in peace!

So, Beauty and the Beast, square the hell up. I don’t know if I have to fight every individual copy or if I can just pick the closest showing and give the movie these hands. I think I can wait until the official drop on March 17th before I take out my gold hoops and put Vaseline on my ear lobes. But if another “progressive” tidbit drops…