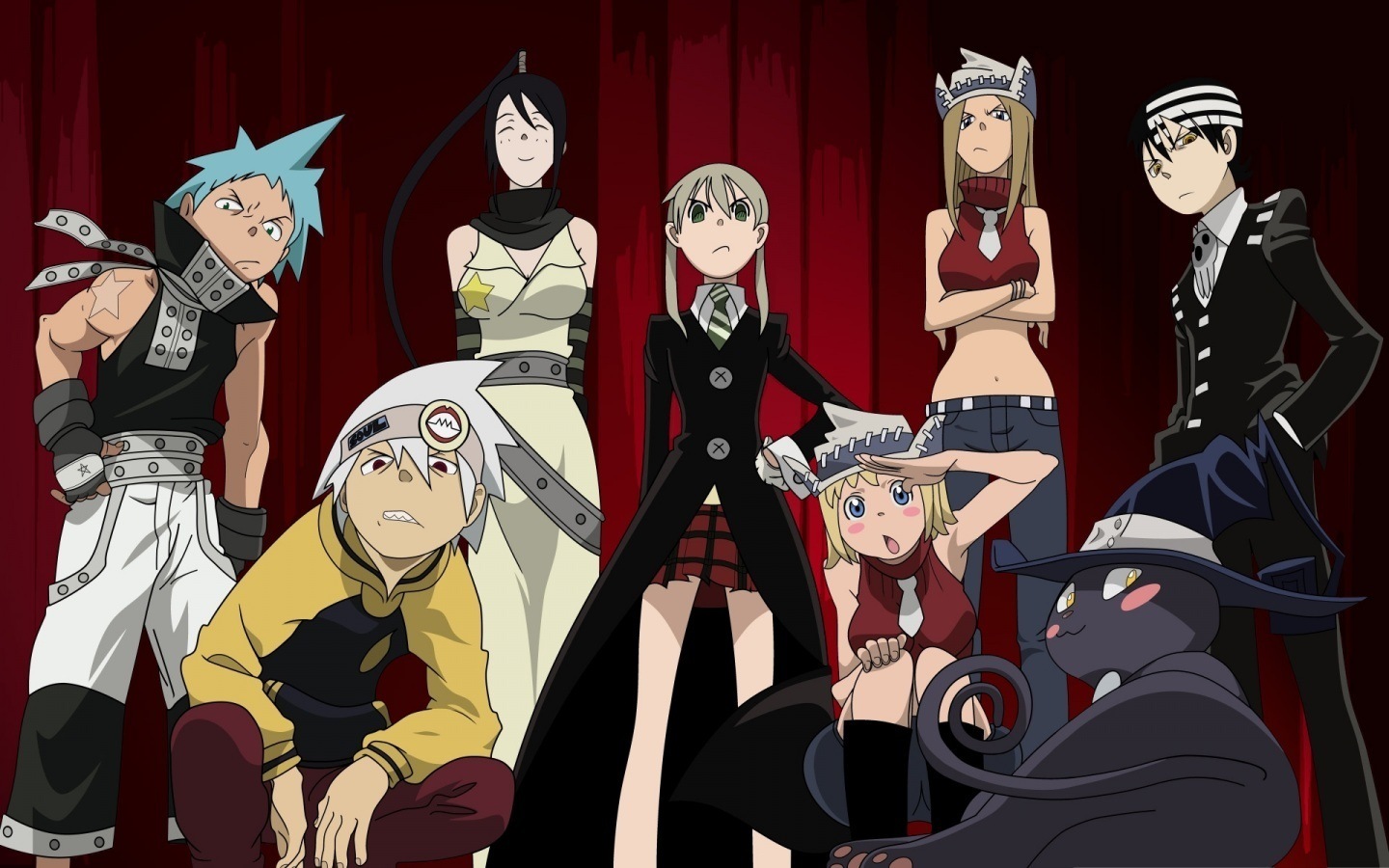 The power of friendship is a curious thing. Make a young shounen weep. Make another shounen sing. Friendship has always been prevalent in cartoons, live-action T.V. shows, and novels. Friendship makes the world go round and much like some of your favorite protagonists have shown, it’s an incredible source of power. Whether or not you believe in the power of friendship, there’s no doubt that you’ve seen it have an impact on a major battle or even at the climax of a story arc. Sometimes an entire plot is centered around friendship, but why is friendship so prevalent? Why does friendship have such an important role in these plotlines? Why are we asking you questions that you can’t even answer because this is a written text? Let’s find out.

What is the Power of Friendship?

First, we’re going to explain what the power of friendship is. Have you ever seen the protagonist or someone in an anime getting obliterated? We’re talking a beatdown that would even make Broly say “I think that’s enough.” Well, more often than not, the tide of the battle changes in an instant. The person who’s been getting beaten down turns the tables on their opponent. Sometimes they conveniently remember a technique or even unlock a new technique that they’ve never used before. This is usually spurred by a flashback of friends or family, a friend yelling words of encouragement or the protagonist yelling something about friendship before going into another gear and wrecking their opponent. The antagonist yells how impossible it is that they’re being defeated like this while they watch their plans and ambitions fade away like a dying anime mom.

The power of friendship is exactly what it sounds like. Someone getting an almost unbelievable boost of power just from having friends. It’s a simple way to write the hero getting over an astronomical hurdle. If the power of friendship doesn’t equate in an actual transformation or an actual power increase in some way, it becomes unbelievable and can even ruin the immersion. Many of us scoff at the idea of friendship being a power and seeing an obviously more powerful villain being defeated seemingly by some unseeable force they can’t comprehend. But, what if underneath this trope, there’s a little more substance to be found if we dig a little deeper.

Fighting for a Purpose

Imagine you’re in an arm-wrestling competition. You’ve reached the finals because you’re just that good. You wanted to enter a competition to see if you could win and your arms are hella swole. Your opponent’s arms look flimsy and weak, but they must be strong because they’ve made it to the finals to face you. You lock eyes with your opponent. You see the fire in their eyes. It’s thrilling. You lock hands, and the arm-wrestling match begins. You instantly have them on the ropes because your arms are swole as hell. When their hand is about to hit the table, you feel something. They’re pushing you back. How is this possible? Your mind is reeling. Their arms aren’t swole at all. Your arm is hurting. Is this even worth it? You could be home making your arms more swole. In a flash, you feel your hand hit the table. You’ve lost. Your opponent wishes you well before they’re swarmed by friends and family. They win the prize and tears flow from their eyes. It was only a small cash reward, but you can tell they wanted it and needed it just a little bit more. Their purpose for entering this competition held a little more weight.

Usually, anime is the same way. Unless the villain is tragic or more of an antihero, the protagonist’s goals always hold more weight. The villain destroys while the hero protects. The villain kills while the hero saves. The villain is alone while the hero is surrounded by friends. At the heart of these battles is a battle of ideals. Sometimes the villain’s ideal is one of self-preservation combined with a mindset of loneliness that has personified into hate. A life of distrust grows and festers into them handling everything on their own and fighting for themselves. A foundation that’s sure to crumble when the hero is fighting for themselves along with people who believe in them. The power of friendship is a subtle way of expressing someone’s ability to fight for someone or something other than themselves. The power of friendship gives them a purpose to fight for.

In the world of Soul Eater, soul resonance is a technique that a weapon meister and a demon weapon can use. The meister sends their soul wavelength into the weapon and the weapon amplifies it and returns it to the meister sometimes resulting in a cool flashy attack. Soul resonance relies on the connection a meister has to their weapon. Also if you didn’t know, demon weapons are humans who can take the form of a weapon. The power of friendship is woven into the idea of soul resonance. Many meisters and weapons have strong bonds. If the bond is strong, it’s normally easier to accomplish soul resonance. Throughout the series, relationships are formed, broken, and pieced back together and the use of soul resonance expertly uses the bonds of friendship to portray that idea.

All in all, the power of friendship is definitely a trope. It’s a trope that’s been around forever and won’t be going away anytime soon. While it’s something that can make you sigh at your laptop or television, it can also bring new ideas or substance if you take a good hard look. Just remember that it don’t take money. It don’t take fame, and you don’t need no credit card to ride this train. Well, unless you have a subscription to a platform like Crunchyroll to watch things then you’ll need a credit card, but still, that’s the power of friendship.