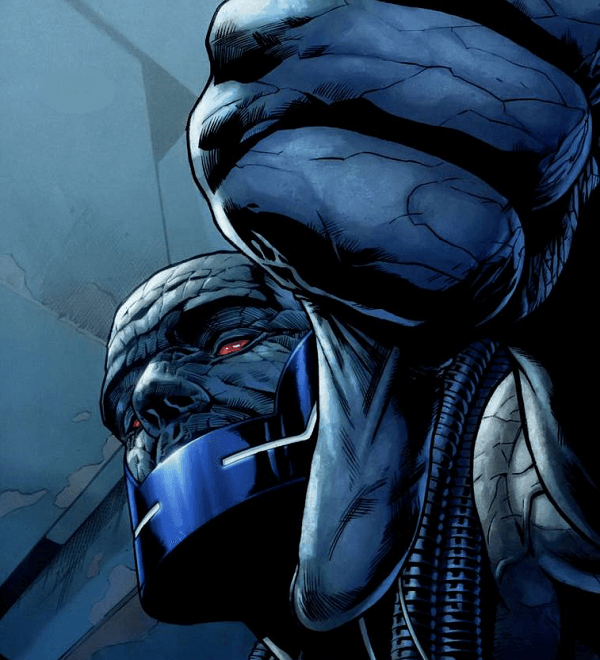 I will always remember 2014 as the year America was reminded of its social issues. On the heels of the popularization of “post-racial,” the universe stood puzzled at our collective blindness and punished our hubris by revealing Donald Sterling, Sony emails, and Don Lemon journalism. None of these things were new; we just collectively packed away and ignored them, like ‘organizing’ your room by piling all your loose belongings in an overstuffed closet. The year came with other reminders as well, from cultural appropriation, to domestic abuse and corrupt policing. For many of us, 2014 was the reminder we never needed. Following the release of Donald Sterling’s voicemails and news of his history being brought to public light, fans promised boycott at the same time others searched Hub Stub for reduced ticket prices. In the first home game following the news, reports claimed the Golden State Warriors were prepared to shake hands with the Clippers and walk off the court, refusing to play if Sterling was present. He was banned from the game and the show went on so we didn’t see if the players had the fortitude to back their claims, but the whole fiasco begged the question – how do my convictions weigh against my entertainment?

A person can be an artist of anything – for an actor, their art can be a film; for a chef, their lasagna. I can cherish the beauty of someone’s work without consideration of his or her history, relationships, or personal life. Or can’t I? As consumers of art, when do we separate the art from the artist?

When it comes to being aware as a media consumer, sometimes I feel like Cypher in The Matrix:

“I know what you’re thinking, ’cause right now I’m thinking the same thing… I’ve been thinking it ever since I got here: Why, oh why, didn’t I take the blue pill?” One of my favorite quotes is an inspirational line attributed to Bill Cosby. I recited it to myself in times of intimidation, fear, and nervousness. It was the entire movie of 8 Mile encapsulated in a dozen words, with Rabbit making eye contact in the mirror through his black eye. It says, “You have to want it more than you are afraid of it.” In light of the flood of sexual misconduct claims against Cosby and his handling of the allegations, I found myself uncomfortable with my favorite quote. Standing alone, the words inspired; I tried to imagine the quote coming from a different source, I even cropped his name from the picture I had of the quote, but I couldn’t help feeling uncomfortable with the words. For me, Bill Cosby’s quote took new meaning with the added context that what he wanted was sex, and what he feared was “no”.

But while I shook the quote, there was much more I knew I willfully ignored. Does Woody Allen’s relationship keep you from enjoying Midnight in Paris? Neither Tyler nor Kanye have ever made me delete a song I really liked, and if I were honest with myself, while I abhor news of Roc Upchurch’s domestic violence against his wife this year, I secretly would have continued to read Rat Queens. That’s a hard realization. It’s easy to avoid Disney’s new Aryan Cinderella movie, or Ridley Scott’s Exodus: Gods and Kings with its 29% rating and blatant thoughtlessness – it was an easy decision to make before ever having to press play; it’s a lot harder to turn my back after 4 seasons of Entourage after learning about Executive Producer Mark Wahlberg.

I begin to feel jaded and exasperated: Can I keep my dollars from all of Sony Entertainment? Do I blame the NFL for its history of neglecting its players’ violence against women? Do I blame me? If I’m honest with myself, what I want more than anything is to bury my head in the sand to avoid every magazine in the grocery store line, and develop a Chrome extension to block every Hollywood scandal on Twitter, sit back with a controller in my hand and enjoy Rockstar Games.

“I know this steak doesn’t exist. I know that when I put it in my mouth, the Matrix is telling my brain that it is juicy and delicious. After nine years, you know what I realize? Ignorance is bliss…If I have to choose between this and the Matrix, I choose the Matrix.”

Instead, I choose to believe that as long as I make a choice about the media I consume, I move in the right direction. Consumption equals complicity, and being complicit in something I believe is morally offensive is wrong no matter how I justify it. I will choose to consume based on what I know, understanding that my knowledge will be both limited and inconsistent. We weigh our convictions against the moral cost of our consumption, and in the best-case scenario, we walk out feeling okay with our decisions. I’ll read the books that move me, watch the shows that entertain me, and listen to the music I love. I’ll watch and listen with critical eyes and ears, measuring media against my personal values and continually using it as a tool to refine my measuring stick.

People will call out my double standards and judge why I renounce one book without swearing against another, and I will take comfort in doing what I can. I never understood that logic anyway, when someone cuts you down for quitting drinking because of the amount you still smoke, like spilling bitterness all over your goals of self-improvement. “I don’t know why you single them out for being sexist,” they say. “I know the rap you listen to, and that’s just as bad.” Then I remind myself that while I can’t face every challenge at once, I made the decision to conquer this one, and that’s worth something.

In fact, the most wrong decision is to avoid knowledge through apathy. Everyone has convictions, and our challenge is to realize ours, and act on them. You know what makes you laugh, cry, and cheer – so in 2015, make the decision to know what media support your beliefs and what stands against them.

Sometimes I hear a joke made in particularly poor taste, and I think to myself, either the person laughing doesn’t know it’s offensive, or they know and simply don’t care. And every single time, I ask myself “which is worse?” and the answer is the former. At least the self-aware person knows what they believe, even if I disagree. Willful ignorance is the most dangerous strand of stupidity that neglects positive and creative entertainment in exchange for the destructive. And while unrecognized ignorance is more easily justifiable than willful ignorance, the result is the same: consumption and complicity. The best way I’ve found to inform my choices is to engage with the communities that discuss them, from websites focusing on issues that matter to me, to live tweets and social commentary on Twitter. Like going to a restaurant with a foodie, exchanging ideas with savvy media consumers makes us more conscious ones ourselves. And when I know where I stand, I will disavow anyone not standing with me.

So peace out, Mark Wahlberg – should’ve bid you adieu even before Transformers 4. Adios, Bill Cosby – I’ll never shake fond memories of the Huxtable family but I long shook fond memories of you. Kick rocks, Ray Rice – because they’re inanimate objects and you should keep reflecting on why that’s important. And to Amy Pascal, Don Lemon, and everyone else who reminded us of the lesser side of the entertainment industry – a simple goodbye.

…But if I’m honest with myself, I need to give serious thought to how that will look in 2015.