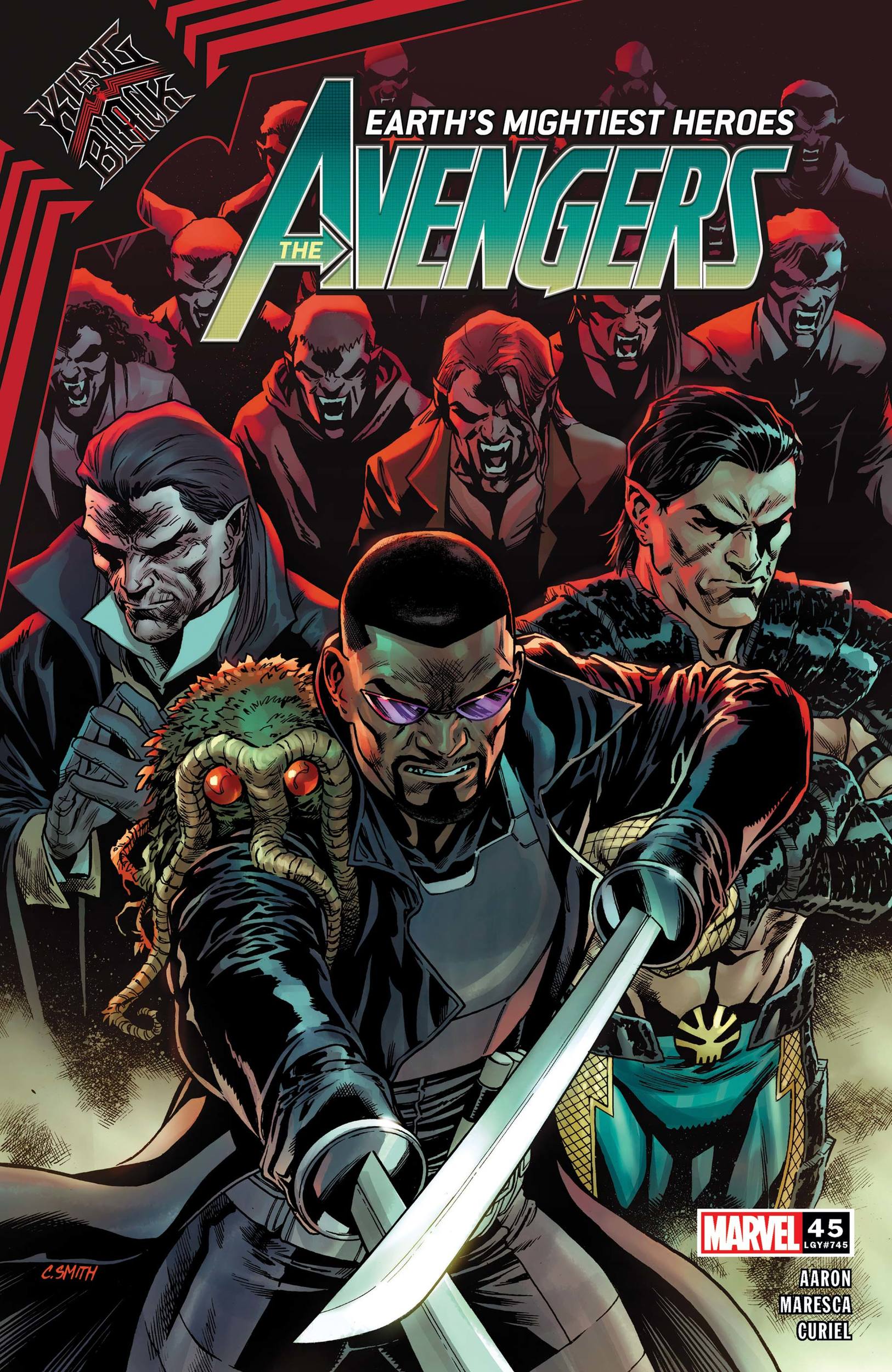 Thus far, Jason Aaron’s Avengers run has been met with a wide range of criticism among Marvel fans. Some absolutely love the direction he has gone in with a number of big name heroes. Others detest the decisions he’s made and liberties he’s taken with some of the most iconic characters.

While some changes could go either way, like She-Hulk being watered down to a scantily clad brute after the impeccable job Al Ewing has done with her cousin, calling Robbie the most powerful Ghost Rider the world has ever seen, giving Black Panther a Vibranium grill…which is about as eye roll inducing as it gets for black readers, and allowing ______ (<— insert name) to take out the entire Avengers squad to fit his writing narrative, I found the lineage retconning game the most jarring out of anything. Making Phoenix Thor’s biological mother, and Iron Man the son of Mephisto just opens up a can of worms that seems too messy for the most prolific of writers to clean up. Those things will need to be addressed and expanded on, but for now they’re in the Hell Charger rear view mirror. Let’s get vampin.

Have you ever wondered what a morning as an Avenger would look like? Look no further than Luca Maresca’s incredibly drawn pre-5:00AM routine by your world record breaking and deleting faves. Robbie’s voiceover lends itself wonderfully to the “Avengers don’t get to sleep in or take a day off” expectation. Sure, you just saved the planet and countless other worlds from ruin at the hands of Knull, but that was just another potential last day on Earth. A light Tuesday. As the focus shifts from the wildest morning exercise routine to T’Challa’s equally taxing schedule for the day, a picture is painted painfully clear for the future of this book, and for the Marvel universe.

The Vampires Are Coming

I’ve wondered if everyone’s beloved Krakoa move would have any serious ripples outside the realm of mutants and we finally have our first waves lapping ashore. They’re carrying the scent of the undead and crashing against the shores of the Pripyat river in Chernobyl. Dracula and his hoard of “uniquely challenged victims of immune deficiency” stood with the heroes in the face of an alien symbiote God and have demands that the world seems real eager to fill.

Everyone rejoiced when Charles Xavier and his gifted X-Men desired a sovereign nation for themselves, but what will fan reactions be when the same is requested by blood sucking vampires? Better question, what will the vampire reaction be when they find out the vamp city sheriff stipulation that is placed on them to sanction this move?

Moving In The Right Avenging Direction

Luca Maresca does a great job of showing the ever important facial expression of Blade and Black Panther as they debate the ramifications this would have, and the same goes for Dracula. The end of Jason Aaron’s Phoenix centered run bestowed the deadly fire bird’s power on Echo (albeit in a cheap and anti-climactic way). Bast only knows where that decision will take the Avengers, but I loved the immediate bond formed between her and fellow flame head Robbie Reyes. Avengers might be heading in the right direction after a topsy turvy 40+ issues, but I’ll wait and see how the vampires and Phoenix drama all shake out before coming to any conclusions.

8 Misplaced Mutts out of 10