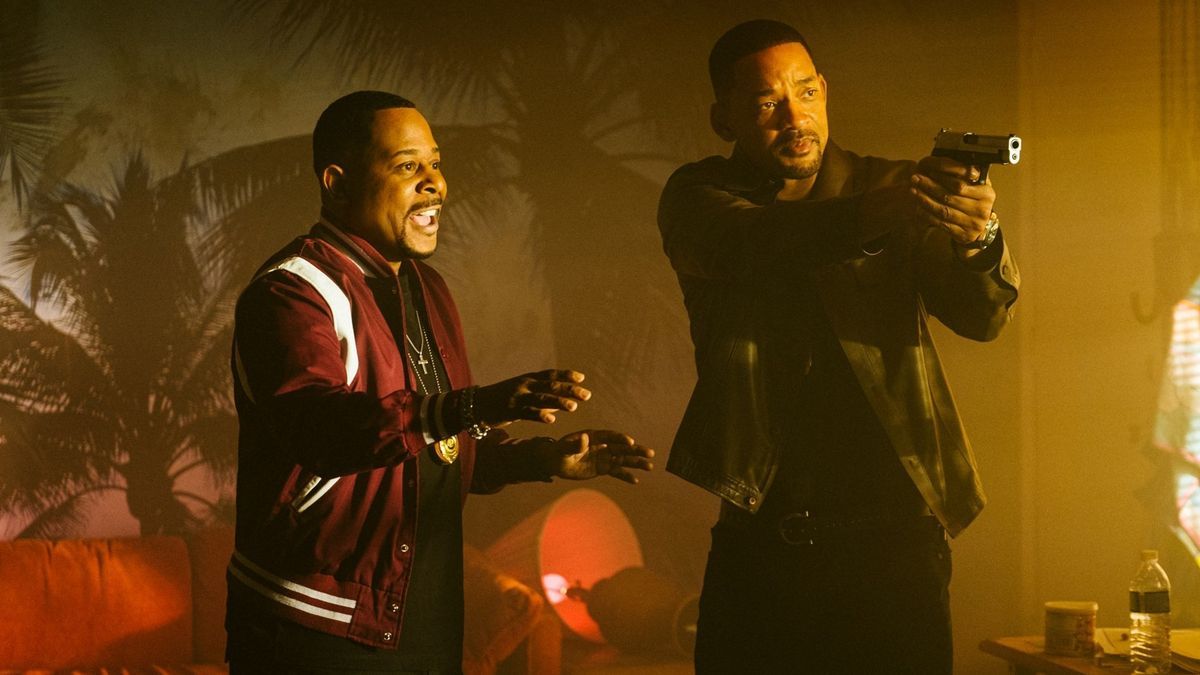 Where you stand on a third installment of the Bad Boys franchise was probably revealed mere seconds after learning its existence: nostalgia-based joy reminiscent of 90s action-comedies from the younger days of your life, or an eye-roll to the tune of “is this necessary?” To the latter question I would answer a resounding “no,” Bad Boys for Life is a lazily-written money grab to capitalize on the sure financial bet of sequels to familiar series. Would I recommend it, though? I would. While it may be unoriginal and uninspired, Bad Boys for Life sure is fun.

The two Miami cops, Marcus Burnett (Martin Lawrence) and Mike Lowry (Will Smith) are at the tail ends of their careers as superstar detectives, having achieved a somewhat cult status for their adventures over the years. Marcus, now a new grandfather and worn down, is ready to call it quits and ease into the retirement phase of his life while Mike, still young at heart and confident as ever, wants their ride to never end. That’s one of the themes of the film — how to move forward with a friend when you’re headed in different directions — and of course one of its best sources of comedy, highlighting the ongoing juxtaposition between Marcus’ slow life with Mike’s fast one. 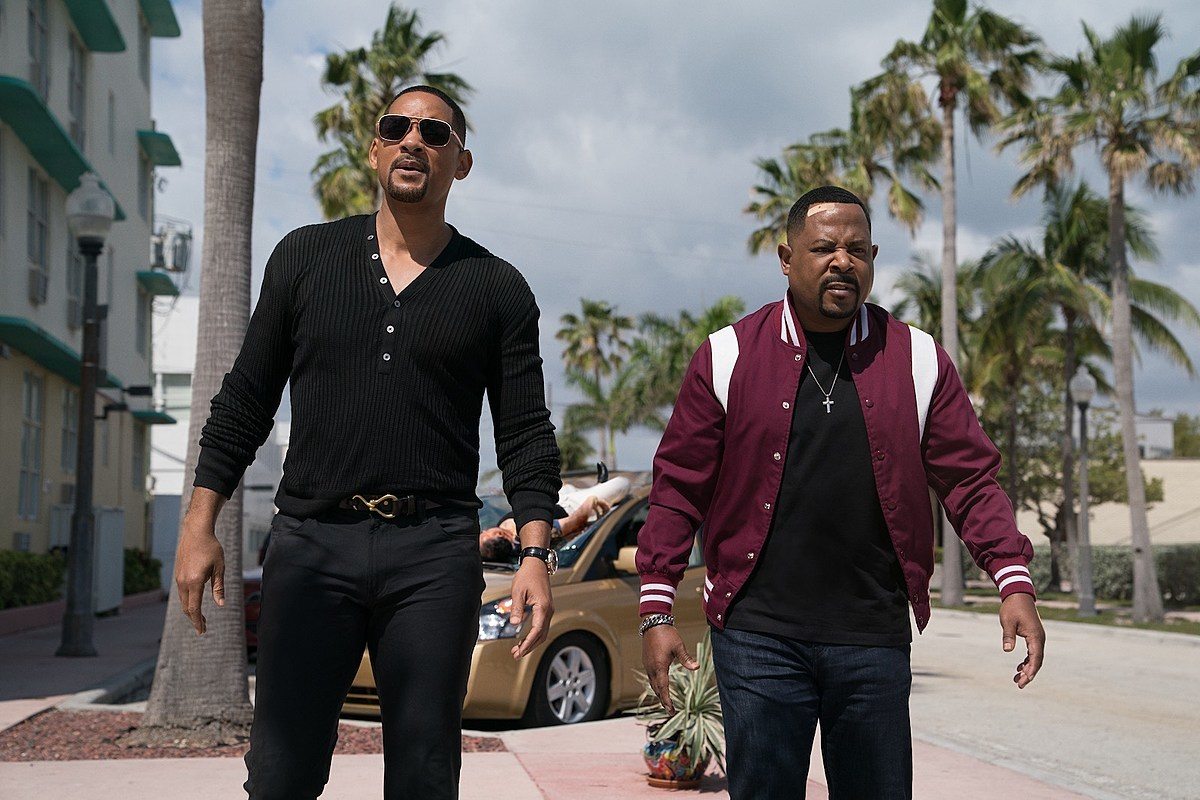 Being its third film there might be an audience expectation for tying the films together, a recall to an old villain or surprises from the past, rewards for those who’ve been with the series since its premiere in 1995. And while there are plenty of comedic callbacks — the song, the one-liner quotes, and even a side character or two — you may be disappointed if you were hoping for a final package, a string to tie the adventures of a 25-year fandom together. With such long gaps between them (about 8 years between the first and second film and 15 between the second and now), that string would be long. The plus side of that is new viewers can come in cold, so your teenager born after 2003 can jump in just fine without missing anything important or overly relevant. Instead, Bad Boys for Life opts for an untold backstory that’s told to us instead of shown (easier, but understandably less satisfying) and a team of new cast additions too in the form of a SWAT-style team of young faces named AMMO. And a callback to one particular iconic scene from Bad Boys II is a hilarious, satisfying nod.

Dynamics between Mike and Marcus stay the same with the notable difference of Mike losing the strength of his character; after all, Marcus’ slow-life is more fitting to their aging than Mike’s sex appeal and violence. After a while it can start to feel a bit pathetic, and while he’s not there yet, all of Mike’s strengths have natural expirations (the same might be said for such franchises themselves). After so many years, the Bad Boys are nearing the end of that decline. The result on the action-comedy is a less-impressive “action” part of that compound. Where Bad Boys for Life falls short in innovation as an action movie though (don’t expect anything new or as visually stunning as the rotating camera in Bad Boys II‘s Haitian Gang Shootout scene), it makes up for in comedy. Martin Lawrence gives his funniest performance since the original, helping make Bad Boys for Life worthwhile fun along with its built-in nostalgia. 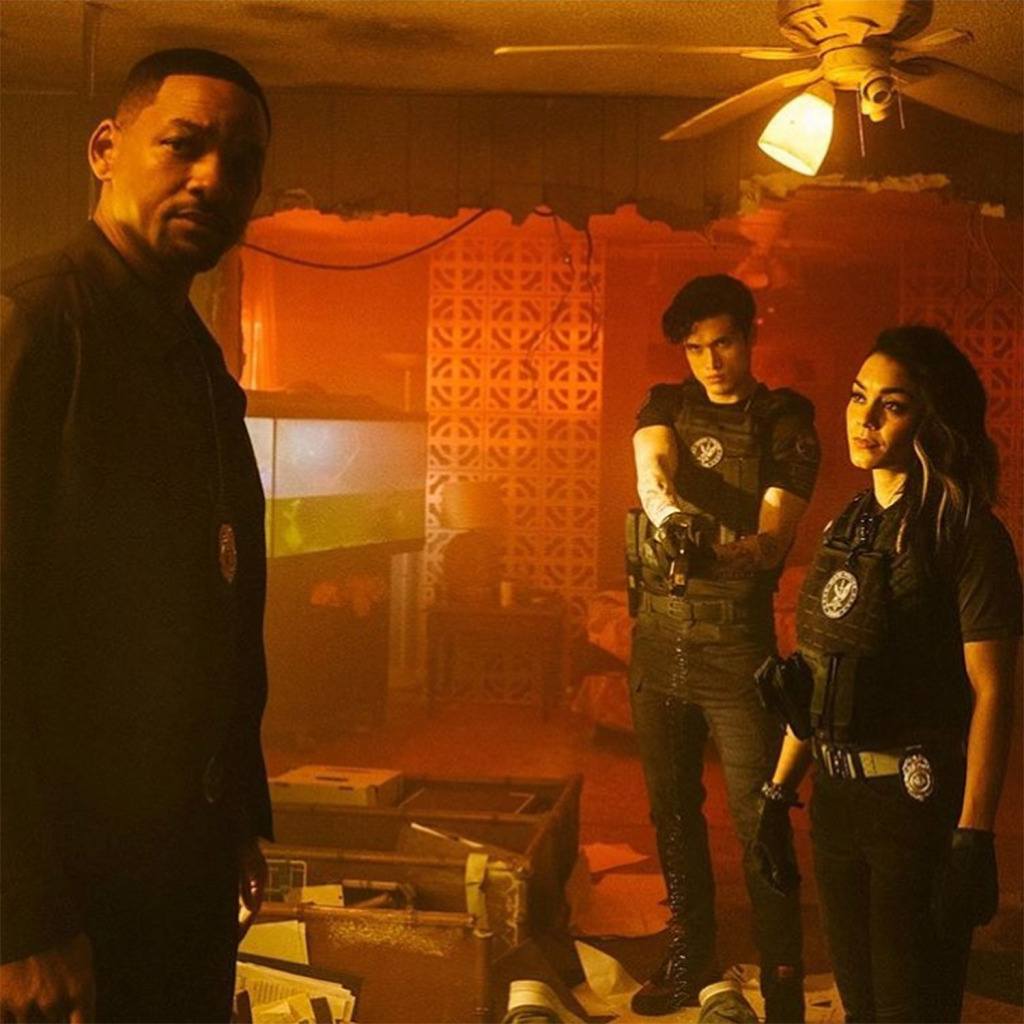 Bad Boys for Life isn’t thoughtfully written, but for providing a nostalgia-driven laugh at the movies, it doesn’t need to be. The plot feels reused, almost a carbon copy of Bad Boys II complete with international travel in the third act to a Spanish-speaking country with the support of local connections to make it work. There’s a weird celebrity status given to Mike Lowry that we’re meant to believe, requiring an awkward suspension of disbelief (how many celebrity detectives do you know in your city?) The characters in AMMO are undeveloped, some with no backstories or character arcs at all, and one with just enough development to be mildly insulting and highlight the other characters who lack even that much. There’s also a hamfisted romance plot, developed enough to steal screen time but not enough to carry any emotional weight. There are several nonsensical turns of events for the sake of moving the plot forward, like the appearance of random helicopters in a place the villain couldn’t possibly have foreseen, and a resolution that won’t be spoiled here, but suffice to say resolves cleanly and quickly to the point of unearned. Again, it’s not a thoughtfully written movie. But again, it doesn’t need to be.

Overall, Bad Boys for Life is a must-see for anyone who appreciates the series prior. More importantly, you’ll walk away satisfied that while it may be a lower-effort money grab, Martin Lawrence, Will Smith, and this franchise spanning three decades still knows how to give you a good time.