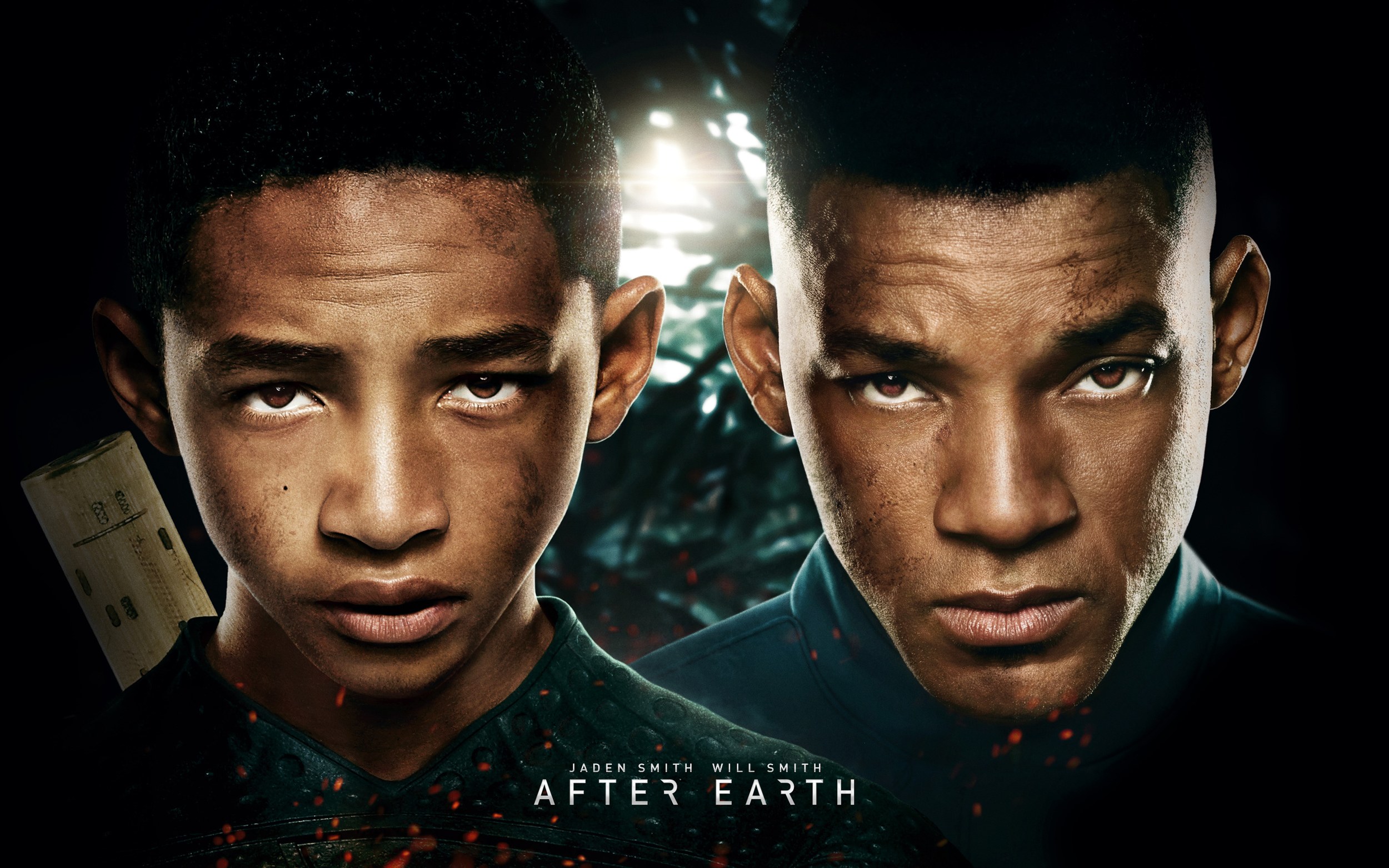 Debate is a main pillar of nerddom, right up there with the constant consumption of content and the perpetual ranking of it. There’s always the need to discuss your conclusions with your peers. We here at Black Nerd Problems are more than happy to navigate that space of debate for you in a new series called Battle to the Bottom. BTTB will feature two members of our staff facing off against each other to prove which product is worse than the other. This could cover movies, comic books, TV shows, whatever! Pretty much the same wide array of topics you’re used to getting from BNP on the regular.

Without further adieu, here’s our introductory issue of Battle to the Bottom featuring Oz Longworth and Keith Reid-Cleveland respectively debating Avatar and After Earth, two films about humanity’s exit from Earth and the lives they live afterward. Feel free to let us know which side you’re on and which pairing we should focus on next time. 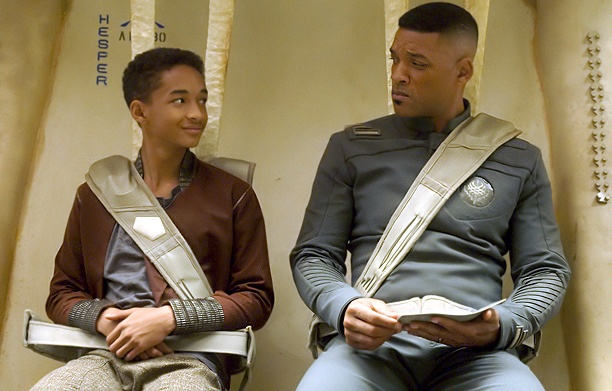 Avatar and After Earth may be equally annoying movies, but they’re absolutely on different levels when it comes to quality. Avatar, the highest grossing film of all-time has an incredibly average story veiled in some of the most captivating visual effects the world has ever seen. When you average out those two factors with the $2.788 billion it made in the box office, the final result is that it’s at least a decent effort. You can argue it’s overrated all you want. But facts is facts, my guy.

After Earth on the other hand? A.k.a. The Smith’s Go to Space, a.k.a. Karate Don’t Work On Aliens, a.k.a. The Anti-Predator is a travesty.

For those of you who have been fortunate enough to avoid this film this long, After Earth tells the story of a 31st-century space general (Will Smith) who crash lands on an abandoned planet full of deadly alien creatures with his son (Jaden Smith). The planet they land on just so happens to Earth, which was abandoned by humanity centuries ago. The father is incapacitated and the son, who has a massive chip on his shoulder for a whole lot of reasons, is forced to step up and take on the jungle on his own.

On the surface, nothing about that story sounds bad. So what happened?

Well, for starters, M. Night Shyamalan. This is the first movie he made after an abysmal 2010 that included—*shivers*—The Last Airbender and that movie about the evil elevator.

Secondly, Jaden Smith was the focus for a majority of this movie. No shade to the kid. He’s artsy as hell, super popular with the youth, can put a decent verse together, and probably knows more about enlightenment than Jazmine Sullivan does about messy breakups. But the kid doesn’t quite have the charisma to carry a sci-fi movie almost solo. Well, at least not in 2013. Especially not when his dad, who could normally counteract that, is playing a stoic with no sense of personality. He heard his son almost die half a dozen times and just stared at a computer screen giving orders. That’s not gonna cut it.

All of the previous criticism has been subjective, so let’s throw out some facts. While they should never be treated as an objective declaration, Rotten Tomatoes scores are pretty helpful in extreme cases of approval or disapproval. Avatar has an 84% rating. After Earth has a score of 11%. That’s two 1’s. As in two away from being in the single digits. [We’re not debating whether each of these is a good movie. Just which one is worse.]

I won’t put too much stock into this claim because everyone else does it and I’d for damn sure do the same if I could. But a lot of people felt some kind of way about Jaden starring in the movie over someone else simply because his parents played a major role in its production. Be honest. If your parents had the resources to set you up for your future career while you were still a teenager would you actually say no? And not feel stupid about it later? Exactly.

Lastly, Will Smith went on record with Esquire calling After Earth, the “most painful failure in [his] career.” The film got him a Golden Rasberry for being the worst supporting actor in a movie that year. Do you know who he had to beat for that? Chris Brown, Larry the Cable Guy, and Taylor Lautner. That’s just… sad.

This case was pretty much closed before it started. While Avatar may be overrated due to its visual spectacles, gets played on cable way too much, and has birthed a series of movies nobody really wants anymore, it’s still better than After Earth.