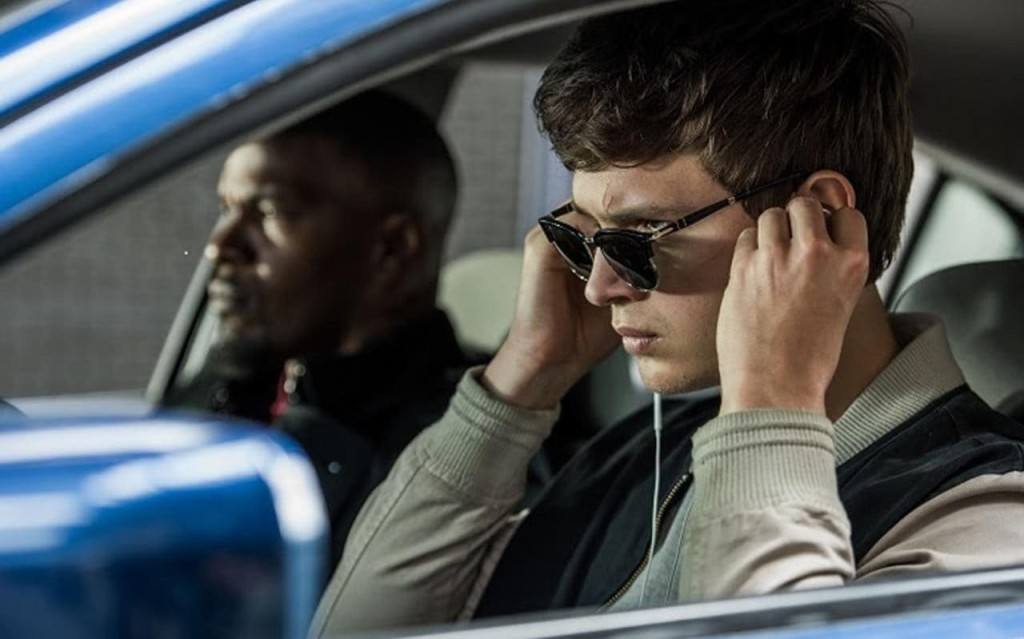 The reviews for Baby Driver have been incredible. In fact, they were so incredible that I was wholly expecting it to fall short when I got a chance to screen it a couple of weeks early. Even if it was an above average effort – which is more than commendable in a world that keeps making Transformers movies – it would’ve missed the mark that had been set.  Fortunately, this wasn’t the case.

Baby Driver is going to be the next cult classic film that college kids obsess over in their dorm rooms. Think early Tarantino-level cult appreciation and you’re headed in the right direction.

To avoid any spoilers, I’d have to deliver the simplest summary possible whenever someone asked me what Baby Driver is about. “It’s a movie about a getaway driver named Baby…” I’d say as I internally yelled, “AND IT’S SO MUCH MORE!” 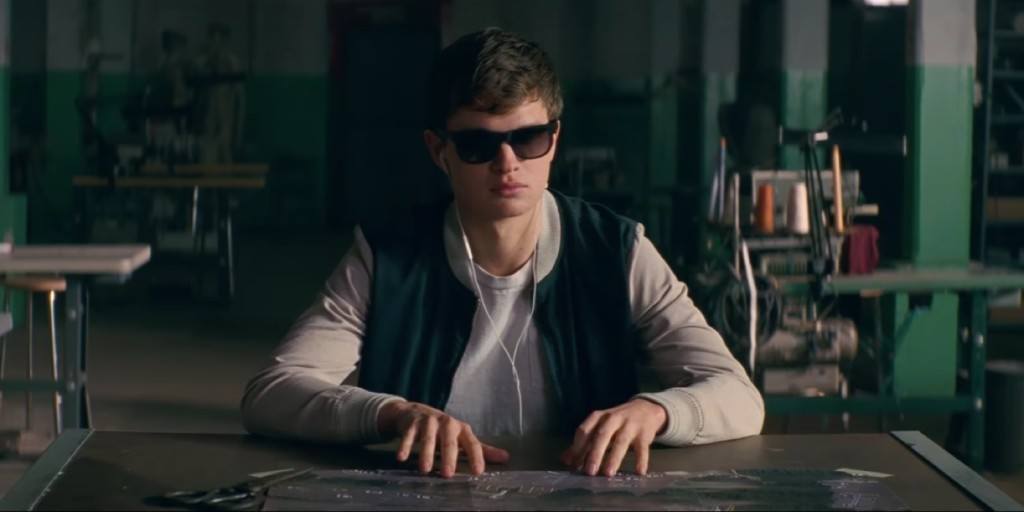 In reality, Baby Driver is an actin film that’s unlike any other before it. From a storytelling perspective, it makes great choices early on by kicking off with would likely be the second act of any other movie of a similar premise. The biggest benefit of this is that we get to see parts of the story we normally wouldn’t have time to otherwise.

A kid falls on hard times and ends up owing a lot of money to the wrong people. To pay back his debt, he uses his talents behind the wheel to help with a number of robberies. However, we meet Baby (Ansel Elgort) when he’s on his second to last job from getting out of the game and finding time for all the things he never could before – namely a relationship with a charming waitress named Debora (Lily James).

These last couple of jobs prove to be some of the most difficult as he’s the only thing keeping accomplices – Jon Hamm (M-I-Z!), Jamie Foxx, Jon Bernthal, Eiza González and even Flea – from going away for a long, long time. And they’re all unpredictable in their actions due to the criminal element that brings them all together. Thus brings us to one of the most enjoyable things about Baby Driver. The character growth. 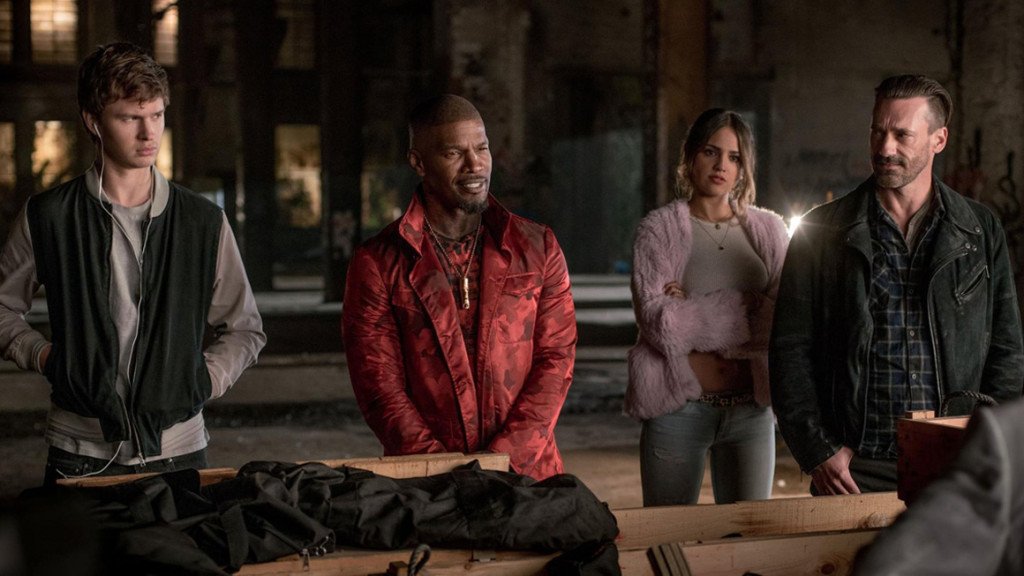 It’s common practice for characters in a story to end up somewhere different than they started by the end. That’s kind of a requirement of storytelling. But the distances the characters in Baby Driver traveled is incredible. Characters who convince you they’re somewhat trustworthy organically turn into crazed lunatics and those who you just knew had the worst intentions become respected. Kudos to all of the cast on this one.

Most of the reviews I’ve seen for Baby Driver have focused on two things: the music and the cars. That’s more than justified because OHMAHGAWD! This is my favorite use of cars in a movie outside of The Italian Job. I don’t need cars fighting submarines in outer space. [Looking at a certain Vin Diesel franchise.]. I just need clever, dope ass driving in real-life situations. And the use of the music was awe-inspiring.

If you’re a fan of musicals, there’s this magical effect where characters do everything on beat. Even though Baby Driver is far from a musical, its use of this familiar tool gives it the spirit of one. The soundtrack becomes a part of the story in a way that makes sense from start to finish. Baby Driver is just under a two-hour movie, your heart will be racing for an hour and forty-five minutes of it.