Starting on a side note–I have been a huge Nine Inch Nails fan since I was about 13 years old, so when this episode began with the NIN/David Bowie song, “I’m Afraid of Americans”, I about lost it. Of course folks in Freeland are afraid, but for all the wrong reasons. The Green Light Babies are plentiful, they are violent and they are Black. The episode begins with a scene that reminds audiences that the war on drugs and the Black community is never truly over, it simply evolves and shifts with the times. In this (fictional) universe, Green Light is ruining lives, but so are the authorities. Freeland cops don’t know how to deal with the epidemic, and so far this season, the villain is less a single entity than a lack of coordinated effort within the community to fix things. 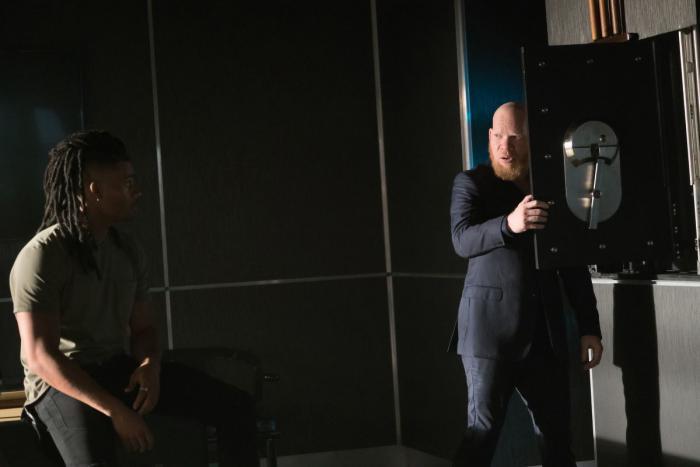 The bad guys–The One Hundred, Tobias, Khalil (“Painkiller”)–are organized. Tobias and Khalil have a meeting about the importance of scheduling. Tobias is a smart dude, he knows that the survival of his organization depends on structure. Everything he does is for a reason, from sending Khalil to handle a drug dealer who has been funny with the money to the trail he left detectives that leads to the dynamic final scene.

Who Runs the World? Girls. 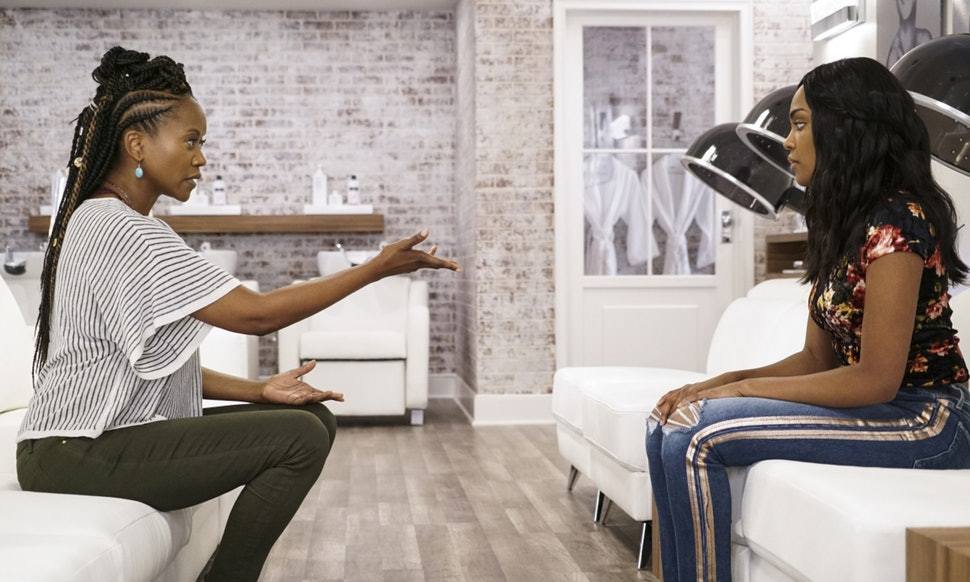 While Jennifer is attempting to form some structure around her new powers, her parents arrange a meeting with Perenna. Jennifer discovers that her parents sent Perenna, a therapist with telepathic abilities, to help her learn to safely manage her powers and her emotions. Jen starts out suspicious of therapy and Perenna, but seems to warm up to both as the episode goes on. The two of them end up in what Peranna calls a “safe space” for Black women–a beauty salon that Perenna creates with her powers. She tells Jen they are going to work on creating a box for Jen’s feelings, not to lock them away but to examine them carefully. Therapy is an important step in the right direction from the Pierce parents and from Jennifer. Her developing powers have left Jen confused, angry and vulnerable. Look at what happened to Khalil without the proper support system. Tobias turned that boy quick! Jen needs a mentor and someone she can trust outside of her family and Perenna is a good start.

Speaking of good starts, after a conversation with Jennifer about her “social media booty call”, Anissa decides to give it another try with Grace the bartender. This show has some serious gay romance going on, and Anissa is looking for love in all the right places. Anissa has realistic relationship boundaries that are Black woman goals, let me tell you!

Speaking of Black Girl Magic, Dr. Lynn Stewart-Pierce has requested lab help, so of course Odell attempts to thwart her research. She wants a nonviolent, objective scientist who will help save the pod people and he would prefer a woman in custody for experimenting on her patients. Odell basically tells Lynn she has no choice in the matter, and they bring on Dr. Jace to work on the Green Light Babies with powers. This will not end well.

A Little Help From My Friends

While the ladies are kickin’ ass, the dudes are working on getting their shit together. Relationships and job descriptions have changed this season, starting with Jefferson and Detective Henderson, who now knows the identity of Black Lightning. While Henderson spent a few episodes freezing Jefferson out, he knows he needs help when he comes across the burned out undercover vehicle Detective Summers died in. It’s obvious it was an inside job and that Summers was into something bad, but there are more questions than answers. Henderson asks Black Lightning to help find those answers, which leads to a tentative truce between the former friends. They figure out Tobias is involved, but Jefferson notes that Tobias slipping up and revealing himself isn’t his style. When Tobias is caught by Henderson and company at the cemetery during the last scene, it smells like a setup, especially after Tobias’ obsession with order and structure. 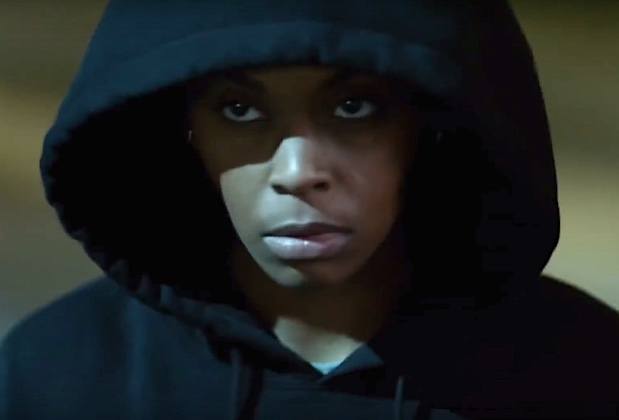 Speaking of a setup, Anissa wants to help the Freeland community by acting like a Robin (from the) Hood. This time, Anissa needs money to help the clinic stay open and asks Gambi for help figuring out the real estate investor’s identity and money source. Alongside Uncle Gambi, Anissa grabs the bad guys’ cash and hands it over to the good Reverend, same as she did before. I just hope that the Rev continues to work for the people and use that money for good, even if robbery isn’t a long-term solution for Anissa.

The episode ends with Vice Principal Kara Fowdy, who is apparently a sleeper agent for the ASA, crawls her ass to Gambi’s front door and collapses, bloody and bruised. Who knows what this girl is up against, but I enjoyed her in season one and am looking forward to her flushed out storyline.