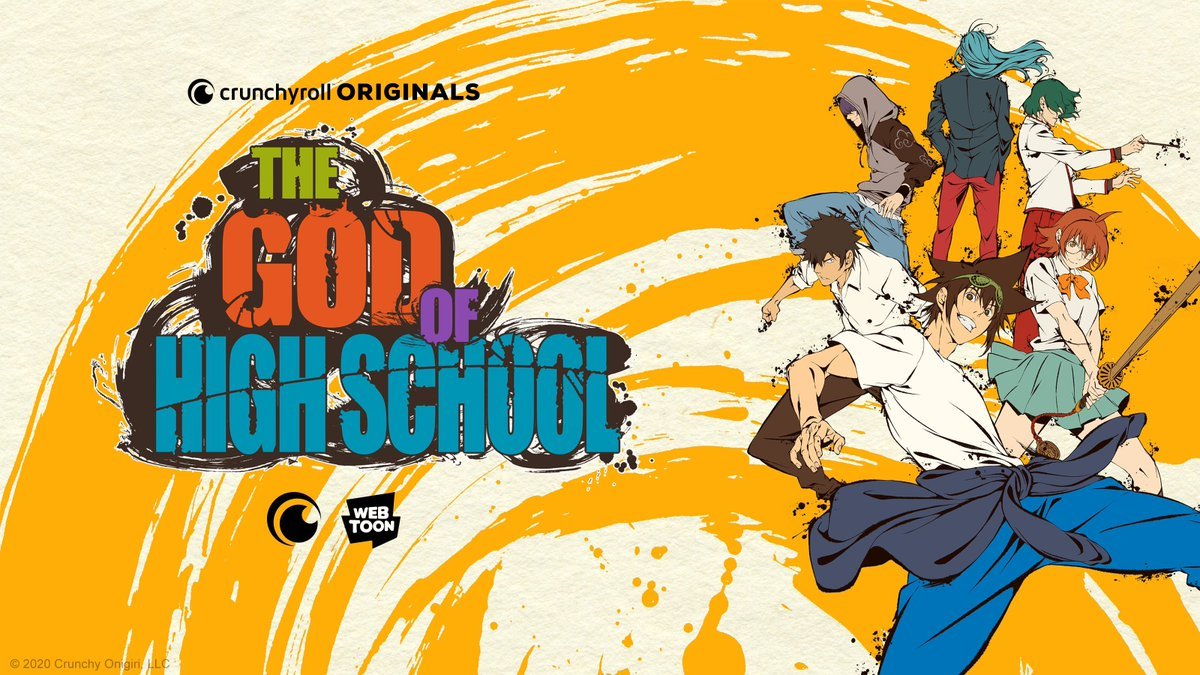 Tatsumaru Tachibana: As a newcomer to the voice casting game, the anime community patiently awaits how well he will stick the landing of this titular role! He was handed the keys to the castle landing Jin Mori, which resulted in him freaking out and screaming, “Yes! Wait, I really got it?!”. It’s a day he’ll never forget for as long as he lives and will be a role that changes his voice casting career if he continues the great job he’s doing with such a charismatic main character.

Kentaro Kumagai: Appearing in fan favorite shows like Food Wars, Mobile Suit Gundam: Blood Orphans, The Millionaire Detective: Balance – Unlimited, and best protagonist award winning Dr. Stone, along with movies like Blackfox and Fairytale: Dragon Cry. Kentaro Kumagai enters God of High School ready to elevate Han Daewi to great heights. With this list of anime voice cast credits to his name, he has proven that he can breathe gruff life into his characters. With the 5th episode in the books, we are loving what he is doing with the no-longer one dimensional Karate specialist Han Daewi!

Ayaka Ohashi: As a child star Ayaka Ohashi built up her resume appearing in commercials, dramas, NHK Educational TV programs, and various stage productions. Her career in anime took off after playing Fleur Blanc in Eureka Seven AO in 2012. She has steadily voiced characters for the last 8 years, with impressive roles in Aikatsu!, BanG Dream!, Haiyku!! and The Idolmaster Cinderella Girls. Also flexing singing skills, she has performed theme songs for anime to go along with her Poppin’ Party drumming skills. Ohashi now takes on the challenge of bringing to life the one girl representative in God of High School’s main character trio!

**Note: It was actually a cousin, but her role is very similar to a little sister.