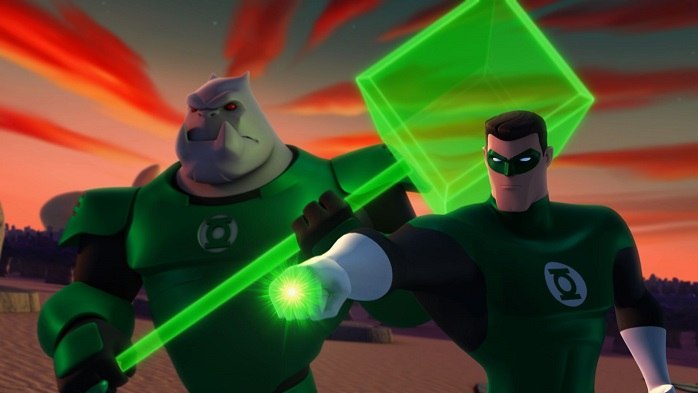 My mother’s first date with my father was the Star Wars movie. She told me how he was so into the movie that when Vader was schooling Luke he shouted, “take that junior” aloud in the theater then reeled it in when mom did the this guy slouch down into her seat. Years later when the Star Wars Episode I-III series came out he would take me to see them when he visited. We didn’t bond over this shit at all, for the record. I’m not not that big a Star Wars fan. I appreciate the whole mythos but a bunch of dudes pushing stuff against enemies that can shoot lightning… My biggest gripe with Star Wars is when I was watching the original series and eating a crab salad, enjoying the fuck out of it, I look back up at the screen and see

My father’s first son (from his previous marriage) George was really big into Star Trek. I remember walking into his room and it looked like MTV Cribs Enterprise. Action figures were lined up everywhere. I think S.S. Enterprise was actually hanging from the ceiling (lets jut go full on nerd for him and say it was). I had to have been about 10-13 at the time when he asked if I was into Star Trek and I responded with a nah. I knew of Star Trek in the same capacity as Star Wars… I just didn’t care for it.

Space wasn’t that interesting to me in any capacity. I feel like I should have gravitated toward Star Trek or Star Wars but when it comes to nerd shit I work like Sylar from Heroes. His ability was intuitive aptitude, an understanding how things work. For me I need to know EVERYTHING a bout the mythos I’m getting involved in so if I choose to, it has got to be worth it. It wasn’t until my senior year of high school after a discussion about comics with my teacher and the return of Hal Jordan did I came across that Green Lantern #1. with mutha fucking Hal “Highball” Jordan staring me dead in the face as if saying, “This right here? This mythos right here? bout to be yo SHIT”.

I proceeded to spend a good 9-10 years following the Green Lantern series (under Geoff Johns) while familiarizing myself with the lore and stories that came years prior. The Green Lanterns are basically a police force guarding the 3,600 sectors that the Universe is divided into. Now with 7,200 members (2 GL’s per sector as before it was only 1). They are granted a power ring which can create anything the user can imagine by converting energy into solidified light. The source stems from the user’s own willpower. It is the most powerful weapon in the universe. I became fond of the series due to the depictions of humans, they being the minority of the book. Human are described as best by a line stating, “They went to their moon and scurried back home.” It’s perspectives like this that kept me hooked into the series.

The Green Lantern series does a very good job of noting how minuscule humans can be when compared to the Universe. One of the best lines from Green Lantern when there was a treaty preventing him as a member of the Justice League from interfering in international affairs and Jordan says to Ollie, “I’m a Green Lantern. My authority is from the Guardians of the Universe to police this sector of the galaxy, including Earth. I’m not acting on behalf of the League or America. You know of all the planets I’ve been to, Earth is the only one divided into countries… states… territories.”

In my eyes Green Lantern explores alien customs and cultures much like Star Trek; and has the universal battle element of Star Wars, where Jedis & Sith are equipped with lightsabers and The Force; the equivalent for a Green Lantern would be their power ring and willpower. I think the 2011 movie wasn’t the best iteration of getting non-comic geared folks into the fandom. The damage has been repaired mostly with the Green Lantern’s portrayal in Justice League, Justice League Unlimited, Young Justice, and the FUCKING BRILLIANT Green Lantern: The Animated Series (GLTAS). We saw tales from the comics executed on the GLTAS perfectly. As well as meeting different Green Lanterns and aliens every episode.

I’m not sure if Green Lantern will reach the prestigious sci-fi seats at the table that Star Wars & Star Trek have or if its actually there already and I haven’t noticed. I just know in terms of the big two sci-fi giants, when I cast for my vote for who I’m down with. It’s definitely the third party write-in that’s in favor of Green Lantern.