If you don’t know me, I love the horror genre. So as soon as I heard there was going to be a new Candyman movie, I was ready to start avoiding mirrors all over again. Opening night, I was in my town’s theater seeing the movie with my best friend. Now, I have some thoughts.

Look Into the Mirror, What Do You See?

So, a quick synopsis of the movie: visual artist Anthony McCoy (Yahya Abdul-Mateen II) is struggling with his next art piece. That is until he hears the story of Helen Lyle and Candyman told to him by his girlfriend’s (Teyonah Parris) brother. Anthony quickly becomes obsessed with the story and goes to the Cabrini-Green housing project to take pictures for inspiration. While there, he is stung by a bee and meets William Burke, one of the last original residents of the area. He owns a laundromat and brings Anthony there to give him the real low-down on the urban legend; telling Anthony the story of the “Candyman” he knew as a child and how that one was wrongfully beaten to death by the police.

As Anthony’s new Candyman-inspired piece is shown at a gallery, he is ridiculed for his work. And of course, we find our first victims who perform the name-calling ritual. The hooked-handed ghoul shows up (the one that we see William talk about) and kills a couple about to have sex in front of Anthony’s work (sex and horror always go together).

Anthony’s art becomes darker, his bee sting worsens, and more deaths take place as “Candyman” makes himself known to Anthony. The movie climaxes in an interesting twist dealing with a revelation and connection between Anthony and the Candyman that we saw in the original film.

And from there, the legacy lives on…

*Spoilers about to drip like sweet honey from your fingertips*

One of the things that makes for good horror is a solid story that makes sense in the world that is presented to me. I really feel like the Candyman story was hampered a little by trying to build a lore and “legacies” of Candymen that connected back to the original movie.

The lore the movie creates is that after the first Candyman there have been others; Black men who were wrongfully killed in some way, and Candyman’s spirit chose them to be the next vessel and take vengeance for their death, but through him. This sounds interesting, but one thing muddies the waters. Anthony was the child almost burned alive in the original film. Years later, Candyman has chosen him to be the new vessel. Why is Anthony chosen, but the other Candymen go through tragedy to become the vessel? I guess we must accept that either one has to be accepted. I can’t say I would have wanted to see (more) police brutality lead to a Anthony becoming Candyman, but I think this messes up the lore by taking this sudden detour. I felt that same way about Cordelia becoming the Supreme in American Horror Story: Coven. There was never a moment where there was a mother-daughter Supreme transfer, so why now? And that is what I ask about Anthony becoming Candyman, why does the mantel-changing change now?

While I don’t think the story was bad, I think information dumps weren’t the best way to introduce something that felt so much like visual storytelling (as seen at the end of the movie if you watch the credits). We got the stories of at least 4, including the one William tells us about, other Black men who were vessels of Candyman, and each had something bad happen to them to become Candyman. However, this connecting thread also mucked things up for me.

The Sweet Candyman Lore We Taste

The lore of Candyman is interesting in the sense that we see him as one of the most prominent characters when your think of Black horror, but we have to wonder why he was terrorizing a Black community for a white woman. That is quite troubling. The lore that 2021 Candyman seems to want to paint is a Candyman that is a protector of sorts for the community, especially after they become the new vessel. And it all connects back to the original Candyman, but the original Candyman didn’t do much protecting (if any at all) that I can remember from the original movie. I mean he even kidnaps a child (who we now know as an adult Anthony) and tries to create a faux family with Helen…in the afterlife, I guess.

Just to make sure, I went back to look, but it really feels like the way the lore of Candyman is set up over the course of the first 3 movies (Candyman (1992), Candyman: Farewell of the Flesh (1995), and Candyman: Day of the Dead (1999)) doesn’t fit the narrative of Candyman being a protector. Even if we ignore the events of the second and third movies, the new movie has to do a heavy job of explaining the shift to Candyman as a protector. I can see it with the Candymen that came after, but what made the original Candyman change his feelings? In the end, is it really just him not wanting to be forgotten?

This does lean a lot into William’s feelings of Candyman’s lore being lost to the Helen Lyle story. William’s encounter with Candyman as a child made him a true believer, and when he saw Anthony becoming Candyman, he saw it as the perfect moment to make sure that Candyman, not Helen Lyle, lives on. And I can rock with that.

I know it’s hard for many people to understand how someone can enjoy something but still criticize it: however, that’s exactly what I’m going to do. Candyman was a good movie. The acting was great, the visuals were awesome, it gave the right amount of suspense, and didn’t rely on jump scares for the horror. And while I think the lore is muddy at best, I still enjoy that it made me think and connect the dots with the new lore that they created. I was really interested when they showed a young Black teen was one of the vessels of Candyman. I would love to see his turn as the titular character.

Candyman (2021) might not win awards, but it’s worth the watch to keep Candyman’s legacy alive.

Now, shall we try it together? 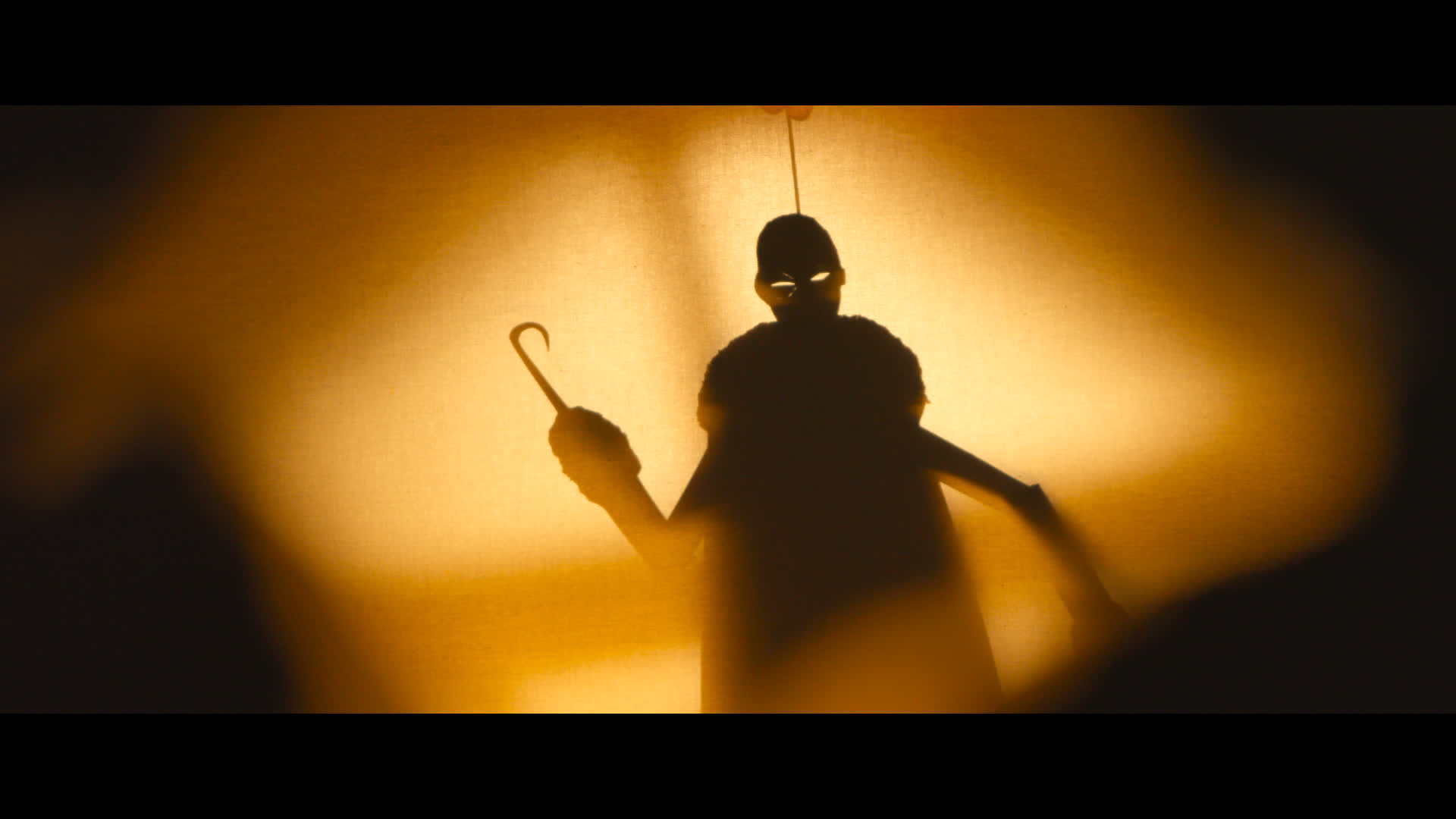