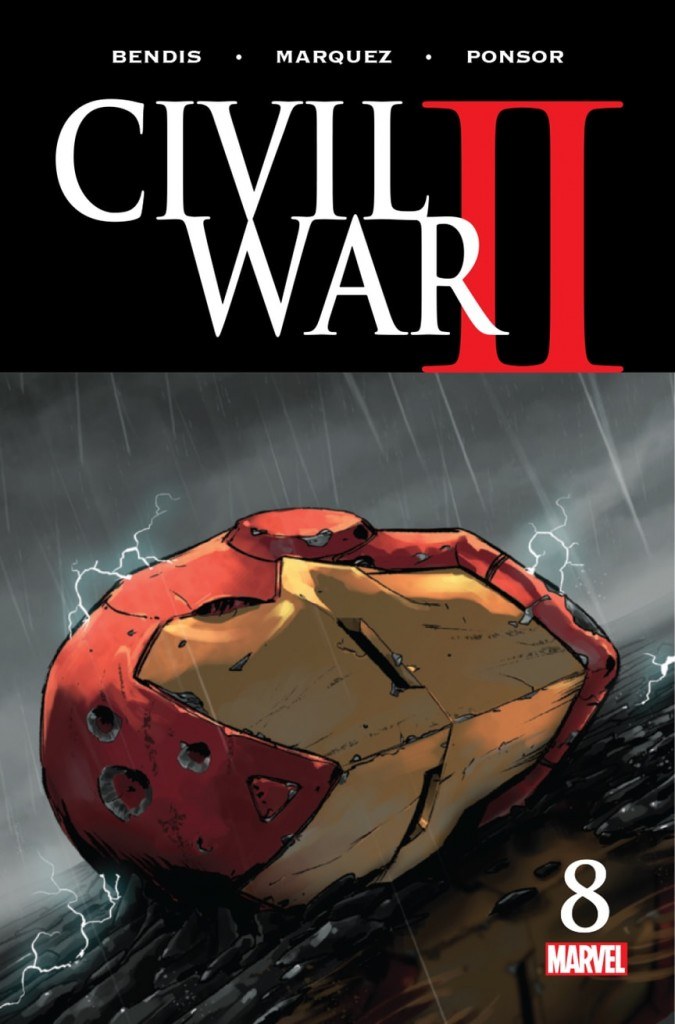 Take a moment to remember where we were half a year ago. Marvel was preparing to follow up one of their most successful events in recent years – Civil War – with a sequel no one really asked for. Cash grab? Maybe. But readers were still, at least, intrigued about what the next great conflict would be and see if it could match the impact of its predecessor.

Soon, the first issues of Civil War II  dropped and we got the first signs of concern that it wouldn’t make a blip on the radar. Eight issues and a finale later, that hasn’t changed. Sure, there were a handful of exciting moments, but they were mostly surrounded with sluggish-to-rushed pacing.

Part of the problem is that Civil War II didn’t have as much of a draw as the first. Instead of having characters choose a side over two equally valid perspectives, one was clearly in the wrong the entire time, was repeatedly told that, and continued down their path anyway. [I’m talking about Carol Danvers, in case you were wondering. Who was actually rewarded for doing all of this by the U.S. government.] 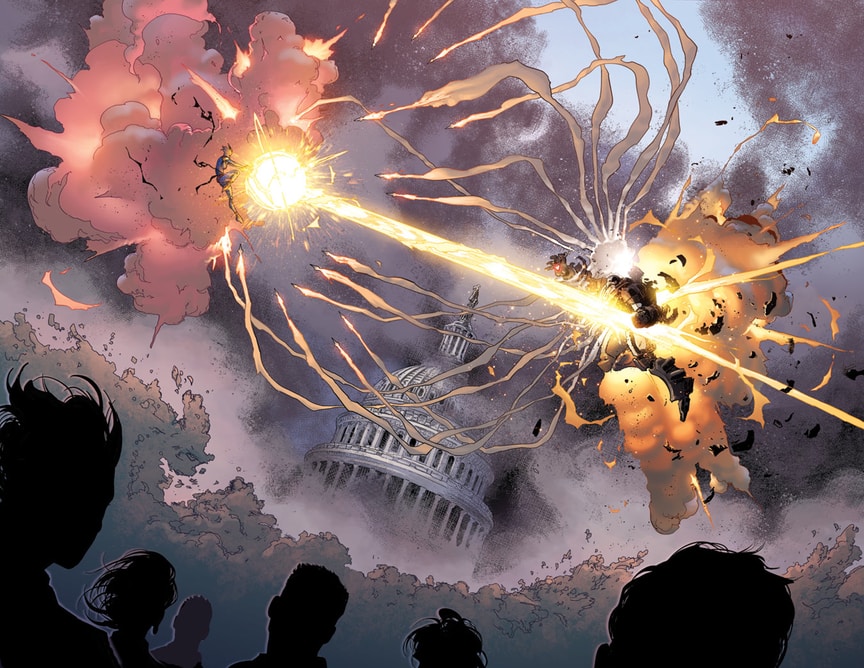 Is it convenient to have a sneak peek at potential threats? Absolutely. That’s why espionage and reconnaissance are essential in war. But is it fair to profile, arrest, and fight people before they do anything wrong? Especially when you know for a fact that your intel can be flawed? NO. Yet, we got eight issues exploring the notion anyway.

At the end of the day, Civil War II far from lived up to its own hype and somewhat damaged the name of the Civil War franchise. That first joint was so powerful that it inspired an entire movie while Civil War II may only be worthy of a two-episode arc on a Disney XD show.

By the end of the series, the ends couldn’t possibly justify the means. Killing off Bruce Banner and James Rhodes and making Tony Stark comatose didn’t have to happen to make room for the younger generation of heroes that are quickly coming into their own.

6.0 Completely Avoidable Conflicts out of 10

Reading Civil War II? You can find our other the reviews of the series here.