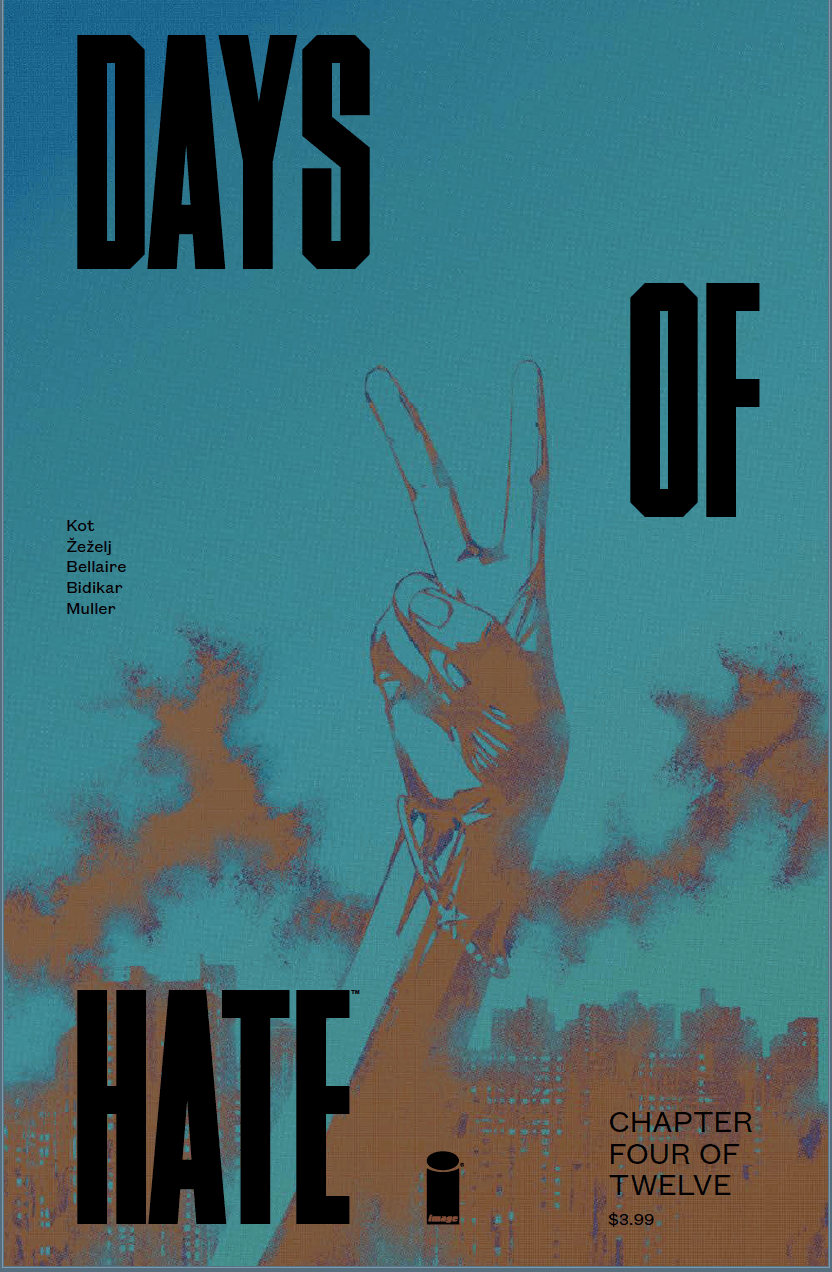 Days of Hate is out here talking that real shit! Ain’t nobody talking back to the current administration quite like the staff on this book. The title of issue four is “Administration of Fear” and I ask you: where is the lie?

Issue four in the limited twelve-part series keeps the series’ strong tradition of kicking ass. If the current political climate triggers a civil war between far-right and far-left citizens – we’ll be dead center in the world that Days of Hate is building.

DoH #4 focuses primarily on Agent Freeman sending a message to Huian by visiting her parents. “Accidentally”, Freeman comes through with the most passive-aggressive threat combination ever. She showed up with a Floyd Mayweather type entourage, complete with black SUVs and some choppers (not helicopters, but guns). 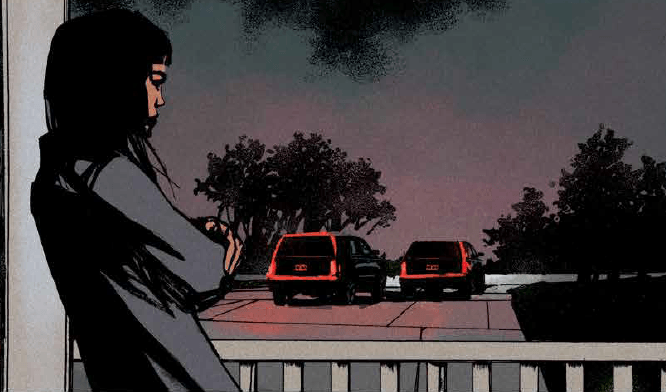 In a truly menacing moment, Freeman drops a line that would shake any immigrant writer to their core. 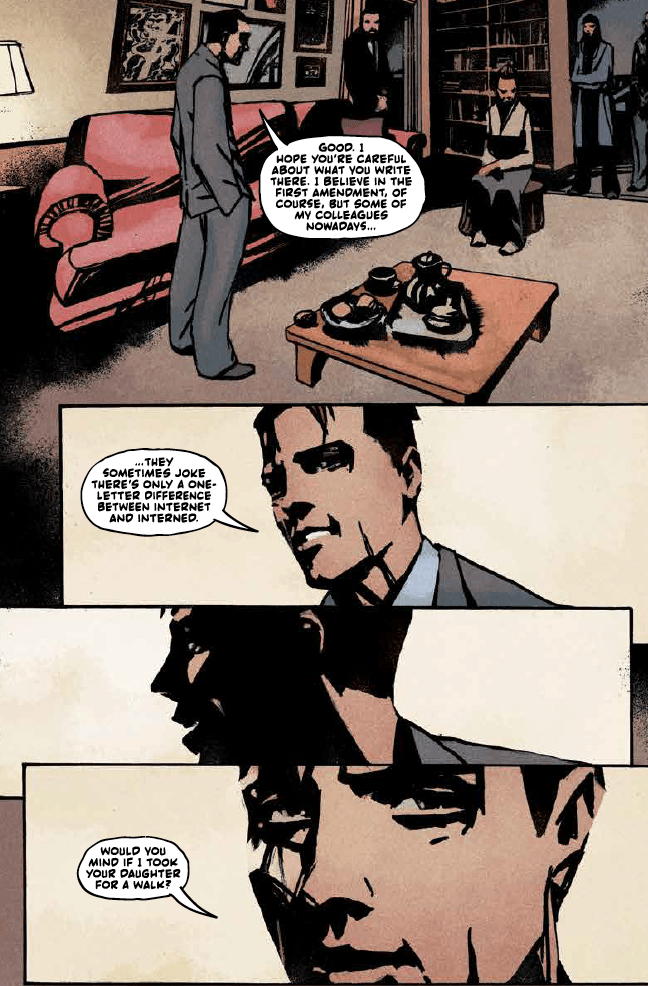 The rest of the book shortly followed the threads of two resistance fighters seeking solace in their families before a mission and is expertly woven into the issue’s main plot line. Kot and Zezelj work in concert to create a taut and tense book. The dialogue is written well and damned if they haven’t nailed how creepy and deep Freeman’s xenophobia is. The panels are also designed well and reveal moments of minutiae, whether a facial expression arrives alongside dialogue to imply double meanings or a scene is drawn out with impending doom in its composition. 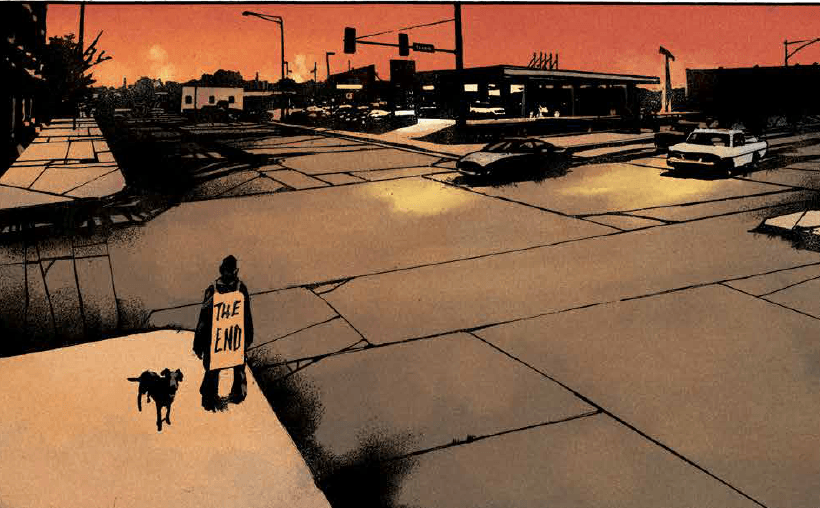 As per usual, there is an overarching message etched purposely in each of the interactions these characters have with each other and their world-at-large. Days of Hate #4 opens with a quote from Kathryn Bigelow regarding the insidious nature of fascism. The issue responds in kind, reminding readers that fascism succeeds not when citizens are policed, but when citizens police themselves on fascism’s behalf.

7.5 Republican filibusters out of 10

Reading Days of Hate from Image Comics? Find BNP’s other reviews of the series here.